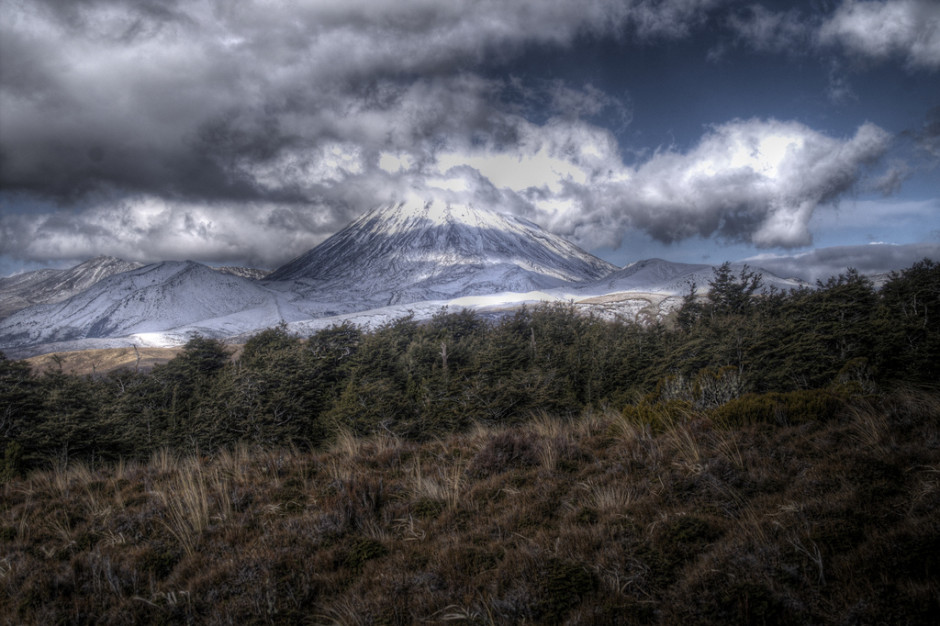 With the second Hobbit film coming out in a few weeks, it’s little surprise that New Zealand is becoming a hot topic. New Zealand has been broadcast around the world thanks to Peter Jackson’s work in the Lord Of The Rings and now the two Hobbit films.

When the actors in The Hobbit weren’t busy practising their roles or shooting scenes, they spent a lot of time exploring New Zealand.

Some of the cast went bungy jumping, which is an extreme sport that was actually created in New Zealand. If you’re not familiar with bungy jumping, it involves being tired at the base of your feet with a bungy cord and jumping off a bridge. The cord catches you mid fall and you spring back up for a bit before going straight back down. It’s an understatement to say that it is exhilarating. In addition to bungy jumping, some of the stars went white water rafting, skydiving and paragliding.

Have you ever been to New Zealand, what did you think?