Hollywood and whitewashing: when will enough be enough?

Whitewashing is an irreversible part of Hollywood history, from John Wayne trying his hand at playing Genghis Khan, to Laurence Olivier playing Othello in blackface makeup. This flagrant trend of casting white actors in minority roles has been preserved by numerous generations of filmmakers, apparently unable to stop capitalising on discrimination to attract large audiences.

In 2015, Emma Stone starred in Cameron Crowe’s all round flop ‘Aloha’ as a woman of mixed Asian and Hawaiian descent. The Guardian was quick to vocalise what the rest of the world was thinking: Stone has got to be “the whitest Asian person Hollywood could find”.

The almost all white casts of Exodus: Gods and Kings (2014) and Gods of Egypt (2016) both received disappointing reviews. Perhaps if the major characters had been able to hold on to their intended ethnic identities, by using actors of appropriate descent – not just caucasians – the movies would have been better received.

Joining the long list of Hollywood ‘racebending’ controversies is the upcoming Ghost in the Shell remake. Outrage began when it was first announced that Scarlett Johansson would be playing the Japanese protagonist Major Motoko Kusanagi. Worse still are the rumours that the producers ran virtual effects tests to make their leading lady appear more Asian.

#YellowFace, as Margaret Cho has coined it, extends even to British shores with the Absolutely Fabulous movie coming under fire for its casting choices. Despite having an open call for an Asian woman to play the Japanese fashion designer Huki Muki, they cast white actor Jimmy Krankie.

Has Hollywood forgotten the reams of highly successful British-Asian dramas and the pools of much loved Asian acting talent? It would go some way towards explaining why the western film capital is still labouring under the misapprehension that the path to box office success is white. 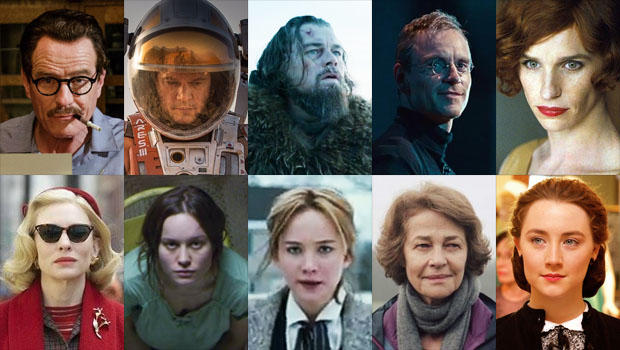 Everyone is an immigrant today

In today’s globalised world, one can’t help but notice that changing cultural boundaries are having a definite effect on popular culture.

“Everyone is an immigrant today, we are driftwood, complacent in our ecosystem of misbelief. There is no human that is not touched by this, even in the remotest part of the world they feel the consequences of everyone else shifting in the environment.” So says Owais Husain, the renowned Indian multimedia artist who addresses themes of culture and identity regularly in his work.

Husain’s ideas are not simply idealistic explorations, but are formed from real world experiences, personal and internationally shared. America, the UK, Europe; most of the world is made up of interracial groups, people of colour with different sexualities and innumerable “differences” that prove cultural identity if not limited by geography. 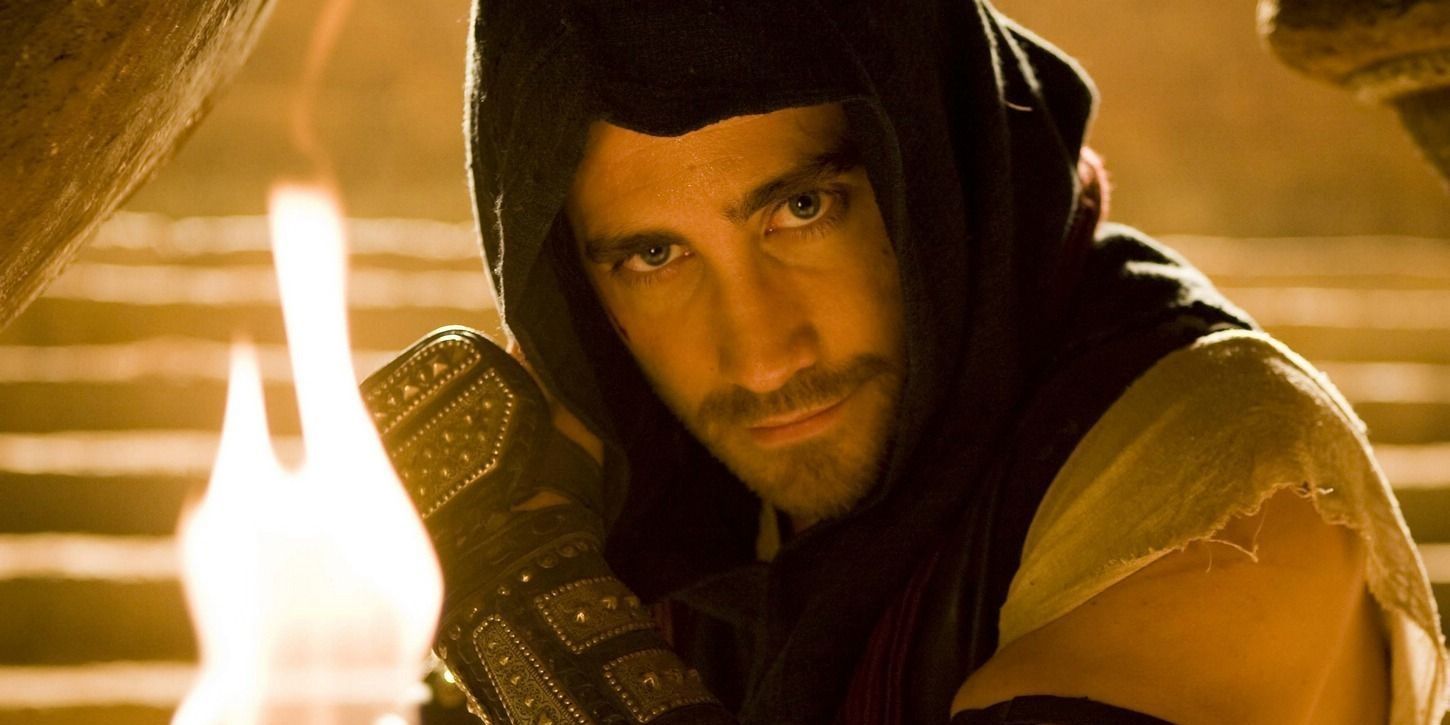 Professor Andrew Weaver has carried out research in the past on the Hollywood’s representation of minority characters. Speaking of his observations, Weaver said: “The only time that you see minority casts are for films that are marketed very specifically toward minority audiences. You get this discrimination in the casting of roles, where they’re going to cast whites if at all possible to maximize the audience.”

If one were to argue that the star power of Scarlett Johansson (which is admittedly formidable) is what’s needed to get this film made and get a paying cinema audience in, one might conclude, as screenwriter Max Landis has, that Ghost in the Shell needed to be whitewashed to be made.

This might make a certain amount of sense on paper, but given poor reviews and publicity, is this actually a self sustaining wheel of failure and injustice?

Landis definitely had one thing spot-on: “If you’re mad about this, you should be. But you shouldn’t be mad at any one person, you should be mad at a system”. However, this is a pretty bitter pill to swallow, especially if you believe, as MLK did, that silence is just as bad as cooperation.