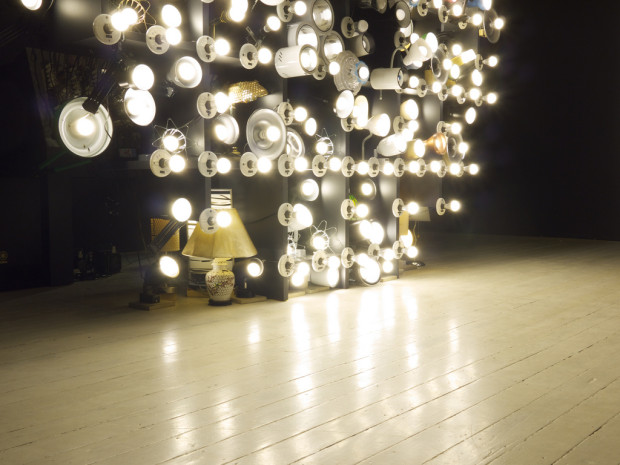 White Rabbit Gallery is not your typical art institution. Based in Sydney, Australia, it is entirely privately funded and specialises in Chinese art. That in itself is exceptionally rare, yet there is more: White Rabbit tends to focus its attention on works from 2000 onwards. This is a decidedly contemporary establishment in every sense.

It only opened to the world three years ago, yet in a small amount of time, it has, under the expert guidance of its founder and director Judith Nelson, grown in stature and influence.

While money has helped her found the gallery – she belongs to one of Australia’s richest families and her husband Kerr is often described as the country’s equivalent to Warren Buffet – it certainly hasn’t contributed to the idea behind it, as she told the Guardian recently. 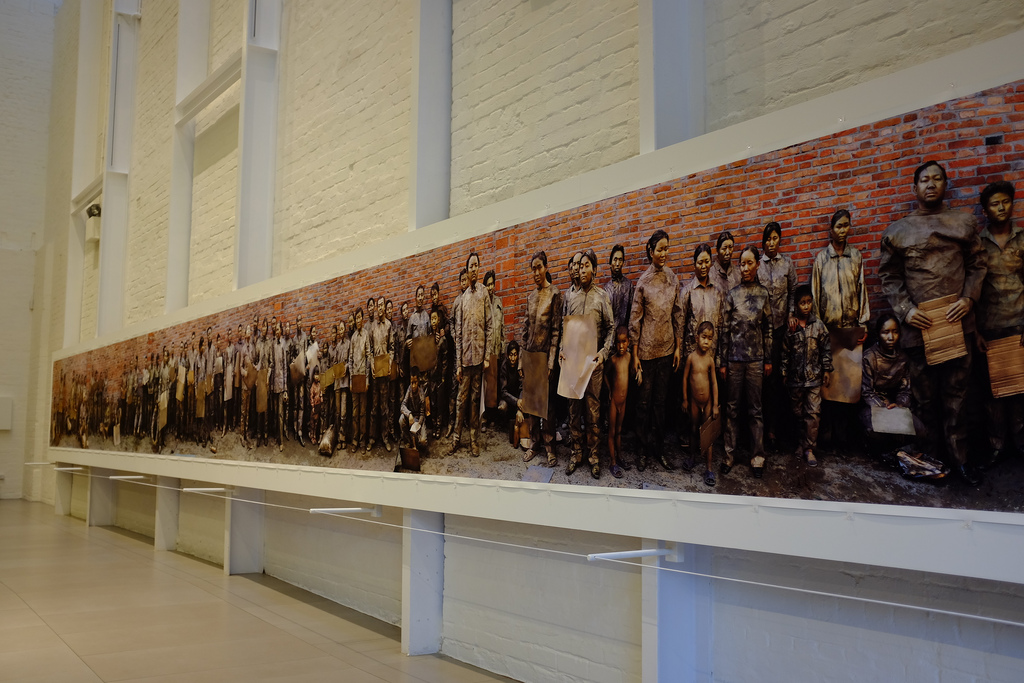 The 67-year-old believes that a gallery can only succeed if its conception is properly understood. It can never be developed half-heartedly or for purely financial reasons, otherwise you end up with something inherently flawed from the outset.

“I don’t feel guilty about wealth,” she said in an interview with the Guardian. “But I think I have only got it thanks to everybody who helped me get it. I think you’d have to be extremely selfish if you didn’t do something. This is an area where I can.”

And she certainly has. White Rabbit is more than a casual pursuit for Judith, it’s a way of life that she feels most at home with, and a space for Chinese art that she wants the rest of Australia to engage with.

Determinedly, she has singlehandedly put together the entire collection, which now totals some 900 works. While her taste is impeccable judging by the depth and breadth of art on show, her distinct approach does have potential logistical problems, namely how it continues beyond her her.

“It is my collection,” she told the newspaper. “I can’t get my daughter or husband or anyone else to continue it, otherwise it doesn’t have integrity. They’d look at it completely differently.”

One envisages that she’ll mellow with this dogmatic mindset, for White Rabbit offers art visitors and investors the world over an unmistakably unique offering and deserves to be a dynamic space.

This would allow for her collection to be intact, her legacy so to speak, the gallery can continue to invest in art pieces that reflect her sensibilities. That is a future to aspire to. 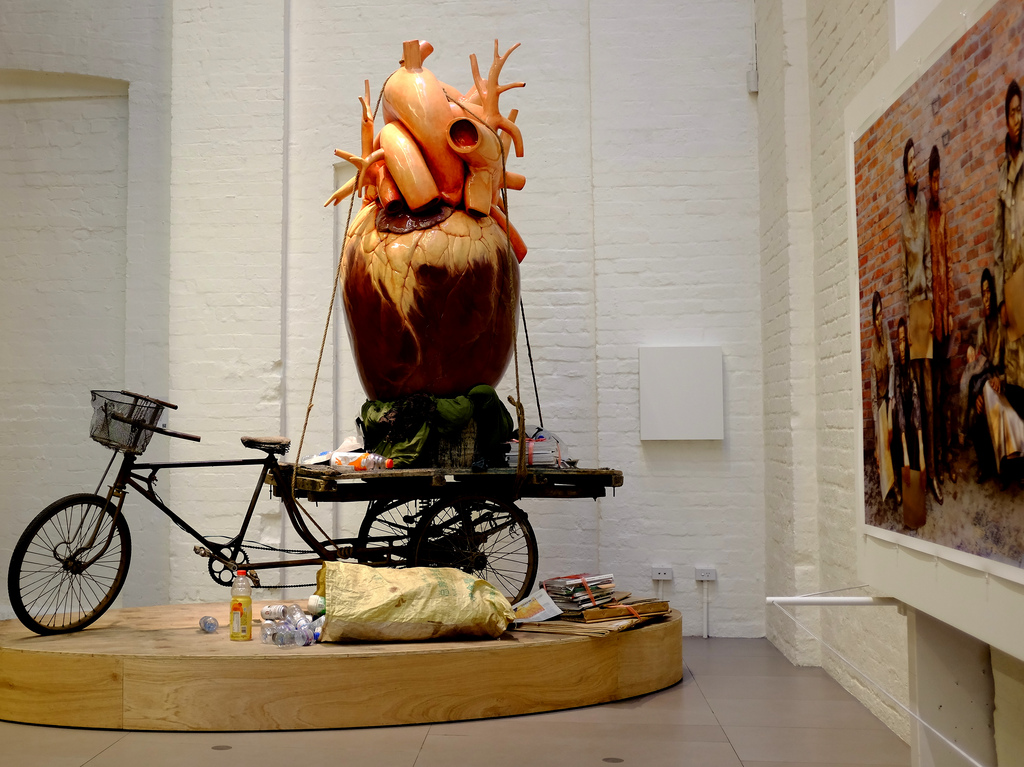 It is entirely reasonable then to imagine that in the not so distant future, the works of art that she has accumulated will be showcased in other galleries, carefully packed and shipped by the likes of Cadogan Tate to far-flung parts of the globe. It’s an experience that everyone needs to be exposed to.

As Luise Guest wrote for the Culture Trip: “These works, and the others in this huge – and growing – collection, have shown Sydney the richness and diversity of contemporary art in China in the years since the first flowering of the ‘political pop’ and ‘cynical realism’ movements of the post-Mao era.”

The White Rabbit Gallery is quite something else.