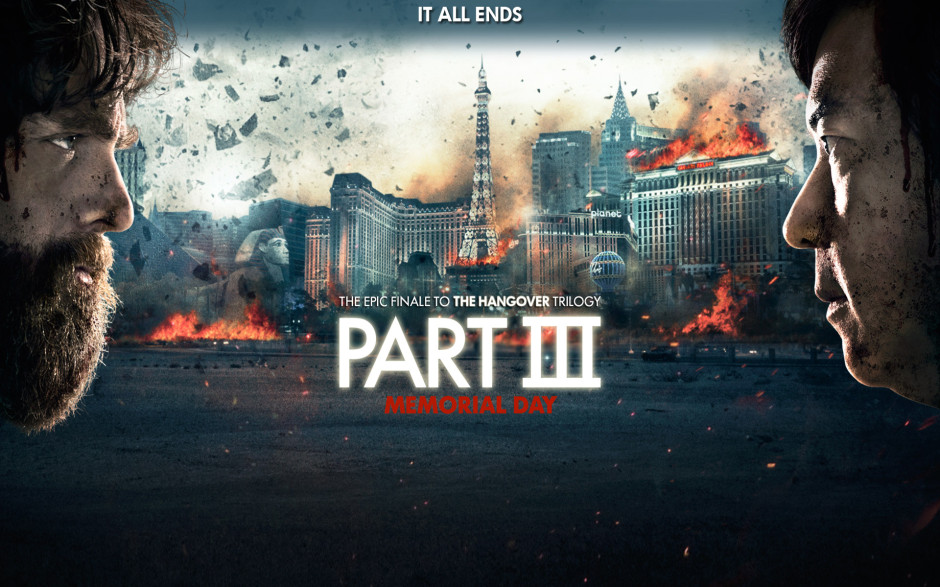 There have been numerous great movies during 2013, but there are quite a few that have made us raise an eyebrow and question why it was created. Here’s our list of the eyebrow raising movies of this year:

The HangOver Part III
The first one was hilarious – it really was something else. The second one was passable. The third movie is just awkward and it’s impossible to resist the feeling that they’re just dragging it out for the sake of it. Thankfully this is the end, so there will be no more.

Grown Ups 2
Again, the first one was kind of funny, in a cheap way. This movie just lacks any form of a plot. There’s just nothing going on. Grown Ups 2 just feels like a movie that is as awkward as the most awkward of teenage years. Don’t waste a few hours of your life by enduring this poor excuse for a movie.

Scary Movie 5
Seriously, how did they get this far? The first few were ok, but this one just reminds me of someone scratching their nails down chalkboard. If you’re a fan of stale pop culture, then this movie is right up your alley. For everyone else, avoid.

Movie 43
This movie is made up of a series of 12 short clips, which are all disappointing, bland and lacking real humour. Movie 43 tries to be vulgar to be entertaining, and while it definitely succeeds on the vulgar side of things, it falls short on being at all entertaining.