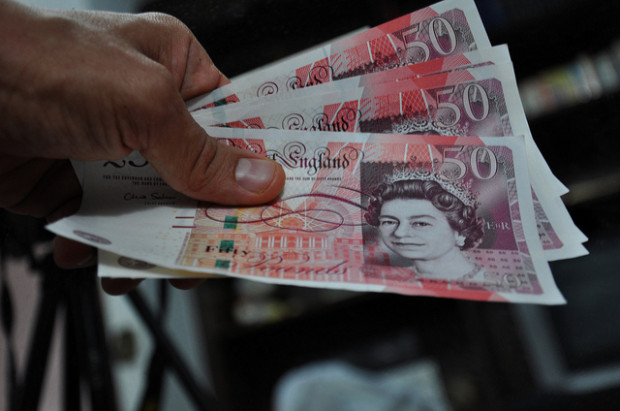 What Would you do with £13 Million?

We’ve all imagined winning millions of dollars, and when the rent is due and your checking account is getting low, it can be easy to spend hours daydreaming about how much better life would be with a little more money.

In the case of one British soldier, this became a reality. A soldier recently won £13M at Betway, and 26 year old Jon Heywood will be living a very different life.

While most of us dream of big houses and fast cars, Mr Heywood said that he has had a rough year after his grandfather died, and his father is waiting for a lung and heart transplant. Mr Heywood said that the first thing he plans to buy is the “best possible medical treatment” for his dad, as he says that family comes first and he would give all of the money back if it meant his father would be healthy again. 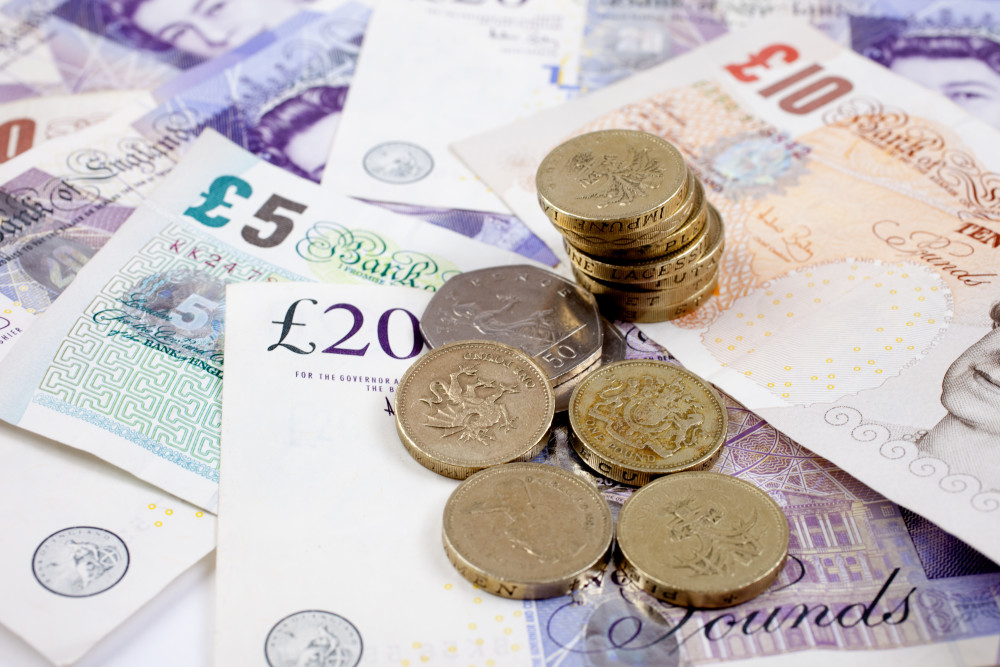 The win is a reminder that while money may not be able to buy happiness, it can sometimes allow you to help your family- especially when it comes to healthcare.

While Mr Heywood has plans to pay for his dads medical care, he’s also looking at buying a luxury car, and has his eye on a Bentley Continental Gt- something he had never even dreamed of buying. He also wants to take his family on a cruise around the Mediterranean.

So what would you do with £13 million? We’ve all watched the documentaries about lottery winners who spend all of their money, and there have been plenty of instances where they’ve ended up back on welfare. The trick is to ensure that you have good financial advice before making any purchases. Many things that people see as assets- such as cars, are actually the opposite, and winners should aim to invest and save a significant portion of their winnings. 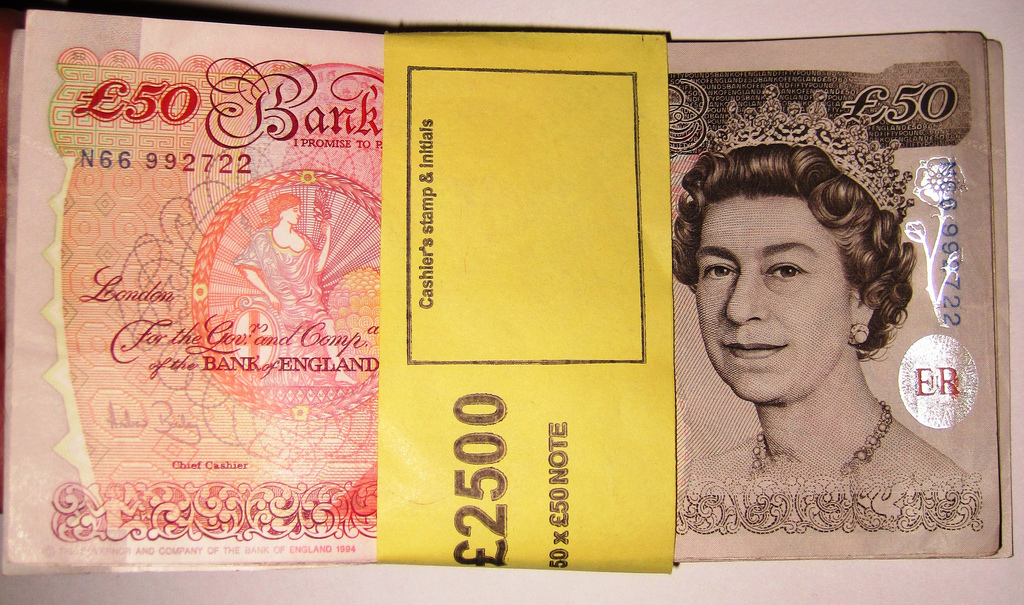 The problem with winning big, is many people assume that if you win you’ll never have to worry about money again. And with good money management, this can be true. However it’s also true that once you claim the prize there will be plenty of people coming out of the woodwork to help you spend it.

It’s important to try to avoid any sudden changes in your lifestyle- especially for the first six months. Don’t quit your job, but a house in Europe or suddenly discover a fascination for Birkin handbags. Set aside a set amount so you can have a few splurges and celebrate your win, but save any big purchases until you’re thinking straight.

The first step should be to pay off all of your debts, before assembling a team of financial and legal advisors. Handpicking your own team allows you to vet each person before discussing your financial situation. You’ll then want to put the money into safe investments such as stocks and bonds, and focus on living within a budget.

And of course, there are plenty of charities that could use a helping hand (many of them allow your contribution to be tax-free).