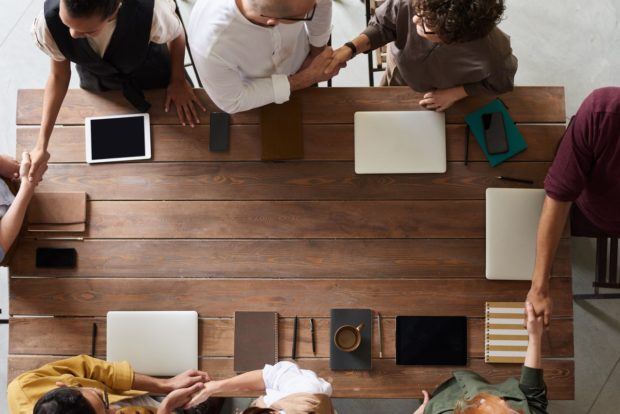 A Guide to Conducting Business Meetings in New York

New York City stands virtually unrivalled as the world’s premier destination for business. With excellent transport links, unsurpassed cultural clout, and some of the biggest businesses in the world making their home here, it’s a perfect place to conduct an important meeting. If you’re going to hold such a meeting, then it’s worth researching ahead of time what you’ll be doing.

A sizeable chunk of your expenses will come from actually travelling to the city. Plan your airport transfers in advance. If you’re looking to impress, then a chauffer-driven limo can do the job – but you’ll need to pay for the privilege. Trips from Newark Airport via taxi tend to be metered, so you can expect to pay north of fifty dollars. Once you are in the city, the subway represents the most affordable way to get from place to place – if you rely on taxis for your entire trip, you can end up paying an extortionate amount.

The quality of the accommodation you’re providing will help you to make an impression on those you’re doing business with. Fortunately, the city is brimming with luxury hotels and catered, serviced apartments. New York is a big place, so be sure that you’re staying within a subway or taxi ride of everything you intend to visit. If you’re looking to stick within a budget, then you might need to shop around – hotels in Manhattan routinely charge hundreds of dollars for a single night.

If you’re intent on wowing your would-be collaborators with high-class cuisine, then there are a number of restaurants in the city that might tempt you. Among them are five restaurants with three Michelin stars, four of which are to be found in Midtown West (the exception being Eleven Madison Park, which is in Gramercy).

There’s no shortage of entertainment in the big apple. If you’re just planning a short trip, however, then a show on Broadway makes a fantastic way to spend an evening. There’s an enormous selection of musicals, plays, and smaller niche shows to choose from, and even those who aren’t much into theatre will find something entertaining.

If you have a few hours to kill in the daytime, then a trip to the famous Guggenheim or MOMA might be just what’s called for – but be aware of the other, smaller museums with their own niche areas of interest.