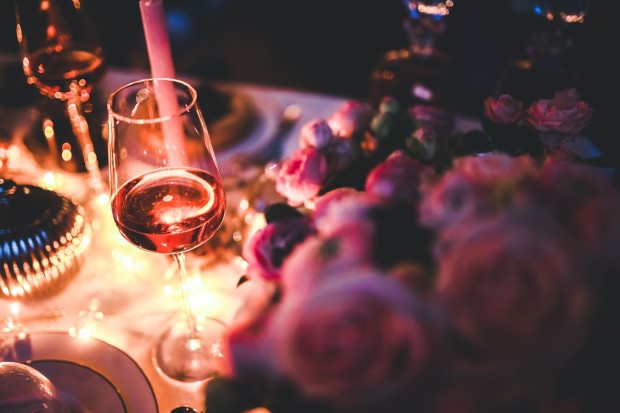 Are our lifestyles costing a small fortune?

A lot of people make plans to save money, especially when the new year comes around. According to Harper’s Bazaar, in 2017 it was the fourth most popular new year’s resolution to cut spending and save more. But how exactly can we achieve this goal and start to fill up our piggy banks?

Whether you’re grabbing a hot latte on the way to work or going out for drinks after work on a Friday, your lifestyle could be costing a lot more than you think. Inn Supplies, retailers of plastic cups, have pulled together the figures to show just how these small things can add up and could be costing us a small fortune. 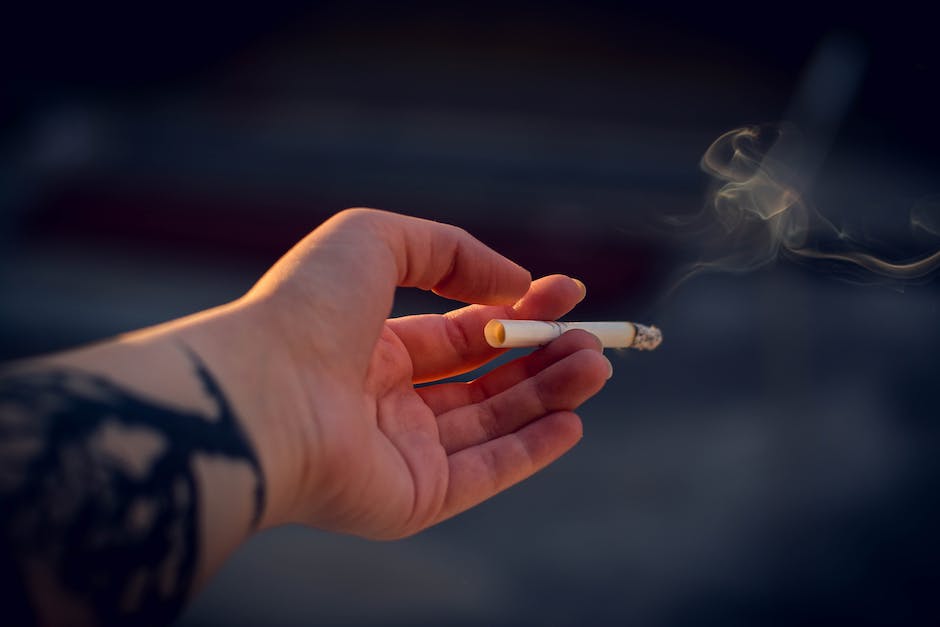 The NHS’ Smokefree service provides you with a handy online calculator, showing you exactly how much you’d save if you gave up smoking.

Us Brits seem willing to splash out on hot drinks which is showing an incredible growth of Britain’s coffee shops. Research carried out on behalf of MyVoucherCodes has found that we visit a coffee shop three times a week on average — or 152 times a year.

Costa Coffee is the chain with the largest number of outlets in the UK, so we’ve used them to work out what we are spending on coffee. The average price of a medium latte is £2.45, based on the number of times we’re likely to visit annually, this means our caffeine addiction is costing us £382.20 per year. If you were to pop into your local coffee store five days a week — once for each of your morning commutes — you’d be spending a huge £637!

We can now compare how much we would save if we chose to make our coffee in our own home instead of buying it while on the go. According to Douwe Egberts, a pack of its 250g ground coffee will make approximately 30 cups of coffee. Assuming that a 1kg bag will cost around £15 (according to Amazon prices correct as of December 2017), this would deliver a price per cup of around 13p.

You’d also need to take into account the cost of the sugar, milk, electricity and water used while making the coffee in your own kitchen. However, even if this price was to rise to 50p per cup — which is an unlikely high — you could still slash the cost of three coffees per week to £78. 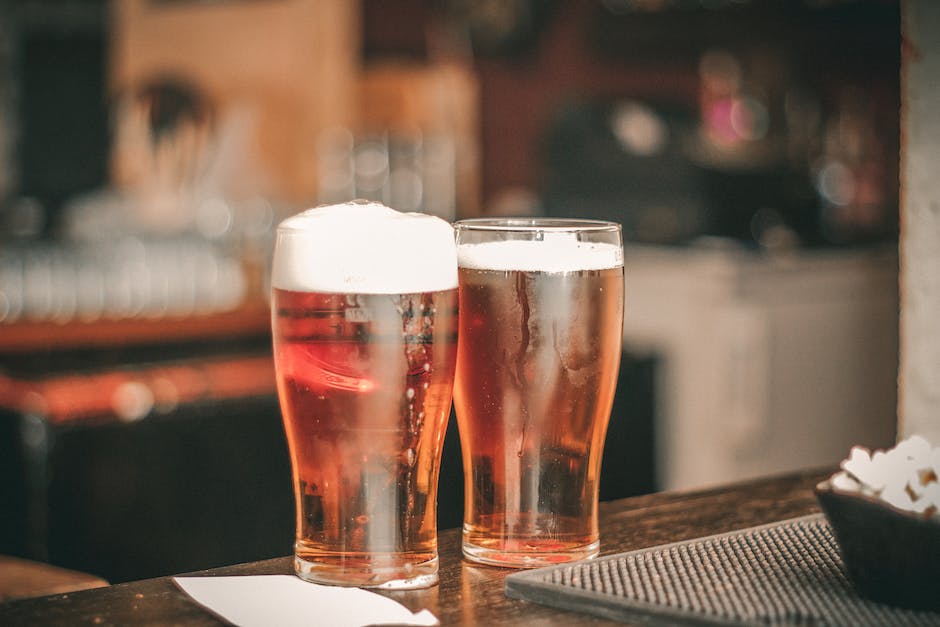 29 million people over the age of 16 in Britain drank alcohol in the UK, based on the Opinions and Lifestyle Survey. While the UK clearly has a thirst for alcohol, how we’re drinking it is changing. One YouGov study has found that in 2017, 15% of British adults preferred to drink alcohol at home. The country is clearly split between pub and home drinkers, with the latter growing in popularity as the number of pubs declines.

Beer was voted the most popular alcoholic drink with 35.6% of people in the UK choosing it. This was closely followed by wine picked by 32.9% of people and spirits at 21.6%. One YouGov study has found that in 2017, 15% of British adults preferred to drink alcohol at home. The country is clearly split between pub and home drinkers, with the latter growing in popularity as the number of pubs declines.

On average, a pint of lager in the UK is £3.58. Assuming three drinks per visit, each trip to the pub will cost £10.74 on drinks alone. Over the course of the year, this would rack up £279.24 — a cost that could be even greater if you were to increase the frequency of visits or the number of pints consumed.

According to the Office for National Statistics as of November 2017, a small glass of wine cost an average of £3.74. Assuming two glasses of wine per each of the 26 yearly visits, and this will set you back £194.48.

However, drinking in the comfort of your own home could save you a considerable amount of money. June 2017’s industry figures show that a bottle of wine costs £5.56. With roughly just over four 175ml glasses in each bottle, the associated cost per glass of drinking wine at home shrinks to £1.39 — representing a £2.35 saving.

Likewise, consider too that you can pick up a crate of lager for roughly the same price as one visit to the pub, based on our calculations.

If you still want to enjoy a sociable gathering at the pub rather than staying home, then you still can but choose your drink wisely. Go for a soft drink as these are often considerably cheaper than their alcoholic alternatives. For example, a diluted juice drink can cost under a pound, while a cola or lemonade costs approximately £2.20 — £1.38 less than the average cost of a pint.

There you have it — just how much your lifestyle is costing you. If you’ve resolved to make 2018 the year you start your health kick, it could be wise to think about reducing your alcohol intake or stopping smoking. Not only will your body thank you for it, so will your bank balance!

Of course, you still need to enjoy yourself! However, now you know roughly how much you’re paying out annually on these lifestyle habits, perhaps you’ll be able to make better decisions on everything from your post-work pint to early-morning coffee.