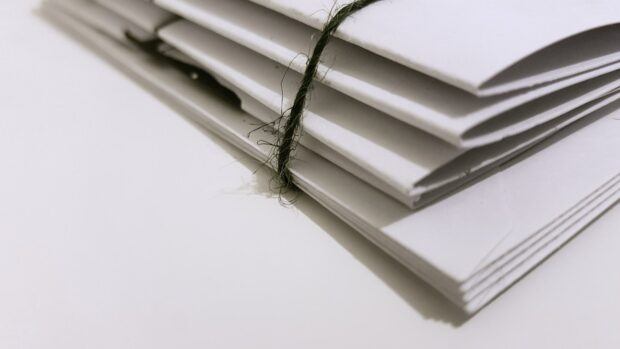 What is a Non-Compete Agreement and How Does it Work?

A non-compete agreement is a contract between an employer and employee that usually comes in the form of a clause in an employment contract. It’s a legally binding contract that can have serious consequences should it be breached or broken, which means it needs to be taken seriously.

This article will explain the basics of a non-compete agreement, but you should ask an attorney to advise on non-compete clauses should you find yourself needing to sign for one.

In the meantime, here are a few things you need to know about this type of contract.

What is a Non-Compete Agreement?

A non-compete agreement is a contract or clause that prevents or prohibits an employee (or former employee) from becoming, or working for or with their company’s competitors for a specific amount of time.

This agreement is usually put into place in order to protect the business from extra competition or from the employee recruiting other staff members to join them in a new competitive company.

Businesses will also seek to protect themselves from the sharing of trade secrets – sensitive information about strategies, operations, product or service ideas or even marketing plans.

How Does it Work?

In order for things to be fair and reasonable, the duration of the agreement should be reasonable (usually a few months), and the reason for the agreement needs to be justifiable and accepted by both parties. Often, geographical regions are also stipulated.

The non-competing party is usually compensated in some way for these agreements, often financially.

What Happens if it’s Violated?

If there is a non-compete clause in your employment contract or separation agreement, an employer can take legal action against an employee for violating that clause.

The employer may request financial compensation for the breach of contract, or they might fight for the terms of the agreement to be followed for the agreed duration, which would force the previous employee to resign from the competitive position.

Of course, there are potential advantages and disadvantages to both employers and employees in the case of such an agreement.

For the business, the advantages would be that their information would be protected and their company safe from additional competition. This could also help reduce employee turnover and help them to retain good staff.

An employee might enjoy the benefits of high-quality training from their company, should they invest in retaining and upskilling their staff, and might further enjoy any compensation that arises from the fulfilling of the clause. However, this might cost them new career opportunities and they might feel pressured to leave their field entirely.

If there is a non-compete clause in your contract, be sure to discuss it with your employer and an attorney before agreeing.