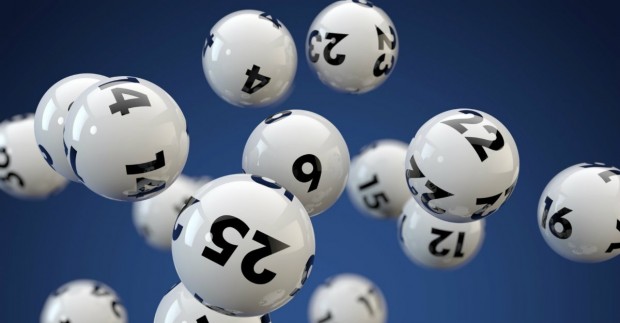 What is the difference between the lottery and lotto betting?

November 19, 1994. 25 million people sat glued to their television screens, eagerly awaiting the first ever National Lottery draw hosted by Noel Edmonds. A £5.9 million jackpot was up for grabs, and 50 million tickets had been bought. But, despite much hype, when the winning numbers were drawn the lotto failed to make anyone a millionaire.

The National Lottery has come a long way since then, creating 3,000 millionaires that have cumulatively won more than £8.5 billion in total. It has moved online to keep up with changing customer behaviour and has also spawned a whole range of new games, including the Thunderball and lottery-affiliated scratchcards. However, while the National Lottery continues to attract millions of players each week, many customers are instead moving towards lotto betting.

What is lotto betting?
Lotto betting, as the name suggests, is betting on the outcome of a lottery, rather than actually buying a lottery ticket. Instead of picking numbers for the lottery, lotto betting players will bet on the outcome of the draw for the same price, with the same prizes up for grabs. Entrants can pick the numbers, similar to the lottery in the official draw, however the prize money is paid out by the independent company, rather than the official lottery operator.

Lotto betting has been popular in Europe for decades as a way for smaller organisations to crowdfund, and is now taking off in the UK as a fundraising technique. Even charities are getting involved, with Marie Curie, Age UK, and the North West Air Ambulance opting for online raffles and lotteries.

As lotto betting is considered gambling, only those aged 18 or over can enter to win, while the lottery is open to everyone aged 16 or over.

Lotto betting websites operate an insurance model which means that each bet someone makes is insured. Smaller prizes are paid for directly using the revenue received from sales. However, larger jackpots are covered by the website’s insurance model. This business model enables lotto betting sites to offer huge prize sums, often matching the major jackpots offered by official lottery operators around the world.

Why not just buy a National Lottery ticket?
Many lotto betting models offer unique games and features, such as special offers and double jackpots that are not available on the National Lottery. Some companies may even offer their own promotions to first-time customers, such as betting £10 and getting £30 in free bets. Players can also take advantage of playing the numbers on the lottery, and then betting on those numbers, giving an even bigger total winnings if the numbers won.

Much like the National Lottery, players can easily take part in lotto betting online through various betting websites and companies. Because of this, entrants are not restricted to betting on the domestic National Lottery and can choose to bet on other lotteries from around the world. This opens up your options, and, as a betting man knows, more options means more chances of winning. Players in the UK can enter the German Lotto or EuroJackpot for example, meaning any winnings would come in the form of euros – a currency now almost equally valuable as the pound.