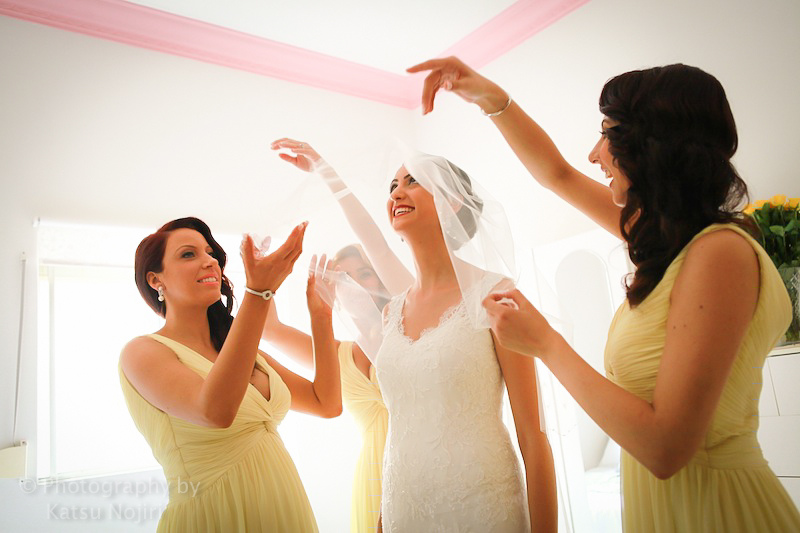 There’s no doubt the world is changing and it is changing faster than ever before. Once it was the expectation that (young) woman would wed and produce cute children for their hardworking husbands, but this isn’t aways the case anymore. Many women are choosing not to get married at all while others are delaying marriage significantly.

Traditionally, it would be frowned upon if a male and female moved in together as partners before getting married. These days it’s almost expected that you will live together before being wed to “test things out” and make sure he’s the one. But after a few years of living together enjoying all the benefits and responsibilities of acting like a married couple, is it worth the financial investment of getting married for a piece of paper?

Sure weddings are lovely ceremonies that celebrate your love and bring your family together, but they’re also really, really expensive.

Starting your new life with your partner in debt or with a huge portion of your savings being blown on one day, doesn’t seem like a formula for success.

More and more women are going to college, getting good jobs and finding their own financial independence. Marriage is no longer a necessity to move forward in life, at least not in terms of an income. That is not to say there aren’t some benefits to marriage, such as certain tax breaks, committing to the love of your life and a giant party all about you. 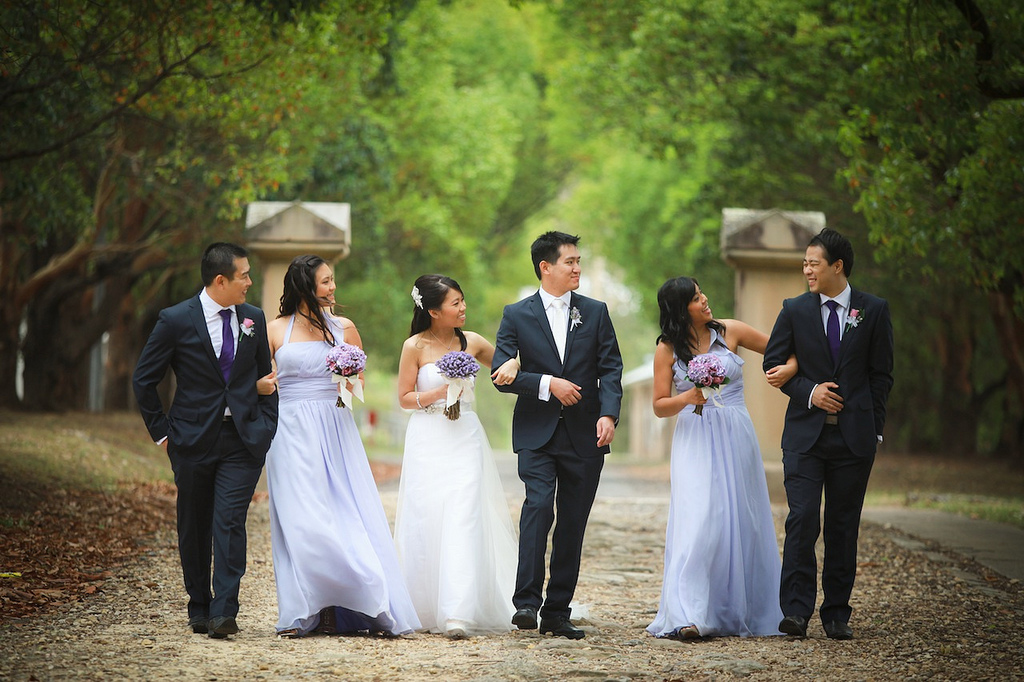 They’re traveling the world and exploring at their own pace, moving up the ranks in their career, studying post graduate degrees and many of them will be living with their partners, almost acting as if they were married but without the certificate.

It is also much more common these days for people to have children outside of marriage. If women can live with their partners and have children without being married, it is really a surprise that the concept of marriage has taken a backseat to many other things in life?

As a general rule, more educated women tend to marry later. This could be for a number of reasons, but a simple assumption is that women who pursue academic education are simply busy prioritising their education over partners or marriage. The consequence of this is often that well-educated women are waiting until they are much later to get married and start families. Because of this, a lot of them are experiencing fertility issues that come along with older age.

Another reason women are waiting to get married is because they believe it is important to become a fully formed adult before taking the commitment of being someone’s partner forever. The longer people wait to get married, the less chance there is of divorce, so many there’s some merit in waiting until you’ve discovered yourself before deciding who you would like to spend the rest of your life with.

As with many things in our modern world, the rules are bending. Marriage used to be an expectation for a young woman in her twenties and now it’s just an option. There are so many factors that go into deciding whether it’s the right time for you to get married, that it’s really down to what works for you personally.

Are you super keen to get married or is it something that isn’t really a high priority for you? Let us know in the comments below: