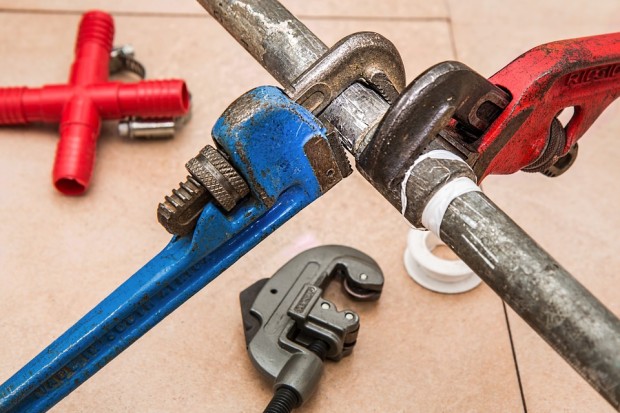 5 Household Water Leak Facts That Will Shock You

If you think you have a water leak somewhere in your property, but you are not sure where, it’s best to get it examined by hiring a plumbing company to come in with a water leak detector to find out where the leak is originating. If you do not find the leak fast you could be faced with having to make a serious insurance claim because of the damage it can cause, and even if that isn’t the case, you will be presented with hefty water bills instead. Water leaks can produce serious property damage even if it is a simple fix, and the other consequences that come with water leaks are set out below.

1. An Easily Fixable Leak Can Waste More Than 90 Gallons of Water per Day

90 gallons of waste water sounds like a lot in its own right, but when you look at the fact 90 US liquid gallons of water equals around 340 liters, that is almost 18 days’ worth of water supply for an African child in need. If your water bill seems to be rising every month, it could be time to hire a plumber to come in and see what the problem is.

2. One Trillion Gallons of Water Is Wasted Per Year Because of Household Water Leaks

One trillion gallons of water is equal to 37,854,117,840,000 liters. 10 percent of households are said to have water leaks owners do not know about, and that is a lot of water down the drain that people are paying for, but are not getting. 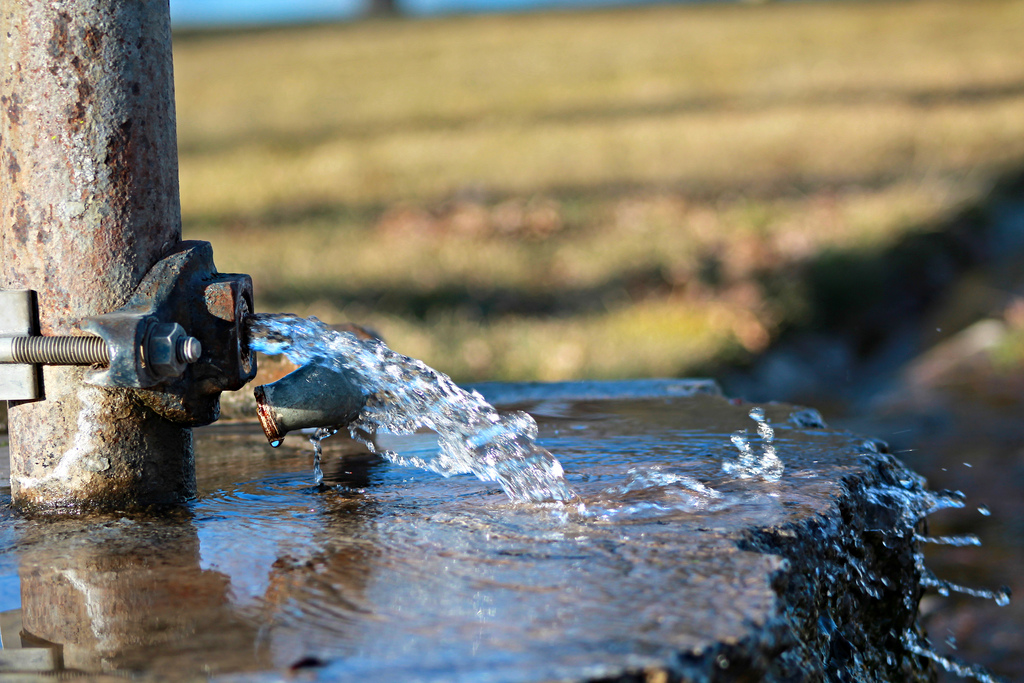 3. One Water Drip Wasted per Second is an Extra 180 Showers You Can Take per Year

Can you imagine that if that leaky faucet didn’t leak at one water drip per second you would be able to take an extra 180 showers per year? That’s more than 3,000 gallons of water wasted just because of a leaky faucet that you didn’t know about.

In the United States alone it is reported more than 34 billion gallons of water is wasted every day, and that is more than enough to put a dent in Africa’s water drinking crisis. It just goes to show that the problem is real and a lot of homeowners or businesses do not know about it. It’s not just small properties that are the problem, as it is also public water main leaks that also add to it on a huge scale.

New York alone is the biggest player when it comes to public water main breaks. New York experiences more than 400 per year, which is more than one per day.

It’s time to start thinking about not only your water bill, but also the wellbeing of your property. Water damage can cause many problems and it’s something that can take a lot of time and effort to resolve.