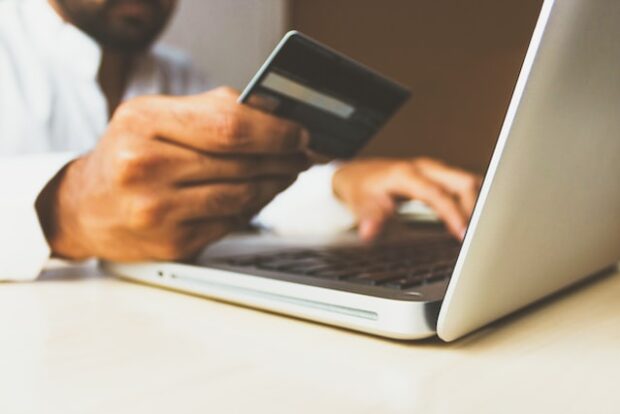 Is Gaming Expensive? Hidden Costs and In-Game Purchases You Should Know About

Free to play games such as Valorant often give gamers the impression that accessories and add-ons should also be economical. Eavesdrop on Reddit or similar social media sites, and it’s clear there is significant resentment over the prices of Valorant skins. Some gamers are suspicious that skins represent hidden costs that are simply another form of exploitation, but is that really the case?

Are Valorant Skins too Expensive?

Players purchase Valorant skins in the game’s own online store. They use Valorant Points they have earned in the game or purchased with real money. On average, 1,000 Valorant Points are worth round $10. A bundle of five unique skins may retail at around 7,000 Valorant Points, which translates as $70. Many players believe that price is too high, although taken individually, the skins retail at almost $15 each. Compare that to a rival game such as Dota 2 where a single skin frequently costs double that amount.

The Temptation of Limited Editions

Valorant has an ongoing system of introducing limited edition skins that quickly disappear. They often become symbolic of status amongst talented Valorant players. Although there are less expensive bundles of skins available that can be purchased with a Battle Pass costing $10, it’s the exclusive skins that prove to be such a temptation. It places players under pressure to purchase exclusive skins before they expire. In spite of the prestige, some players regret their purchases. According to the laws of real life retail, simply changing your mind isn’t usually an acceptable reason for a refund, but at Valorant it is.

In Defense of Valorant’s Costs

As every gamer knows, Valorant is absolutely free to play. The total lack of fees is just one reason why it has become so incredibly popular since its release just two short years ago. Riot Games infused the game with exciting game mechanics that keep gamers and audiences enthralled. However, the software and site maintenance have to be paid for by Riot Games. The company is primarily a business that has to balance its budget to survive. There was a choice of raising funds in one of two ways: either charge fees for upgraded play or sell skins. Fortunately for Valorant fans, Riot Games chose the latter.

Conclusion
Playing Valorant is the most important factor. Players never have to pay a single cent to upgrade the mechanics of the game or their Agents’ skills. A player can become the greatest combatant ever without making one in-store purchase. Free Valorant skins are available when a player guides an agent to Tier 10, but it’s the luxury skins every player dreams of. Watching the pros play in tournaments www.1337pro.com/en/valorant/tournament-schedule can make hobby-players believe they need to drop some serious cash to level up their gameplay.