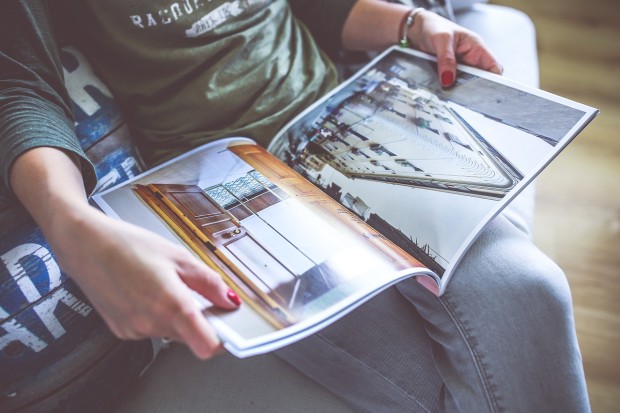 Few industries have been hit harder by the digital revolution than print magazines. A report written by The Guardian in 2014 found that UK consumer magazines as a whole had lost £1m in sales during the first half of the year, falling 4.4% compared to the previous six months.

However, according to a 2013 YouGov survey, 6 in every 10 UK adults read magazines. Two-fifths (43%) of magazine buyers prefer print to digital. If you’re wondering what it is that influences their decision, 42% of them said they liked the look and feel of magazines.

So despite this fall in readership, why are magazines still a mainstay of our newsagents and WHSmith’s shelves? A good magazine offers a high-quality, tactile reading experience when compared to reading an article on a screen. Perhaps that’s why new magazines are frequently crowdfunded on websites like Kickstarter and Indiegogo. As print continues to hang on to dedicated readers, children’s magazines are perhaps the most resilient of all. If you want HP ink cartridges for your home, why not shop online? Because ink cartridges are accessible and competition is high prices are often cheap, you can even let your kids make their own mockup children’s magazines! 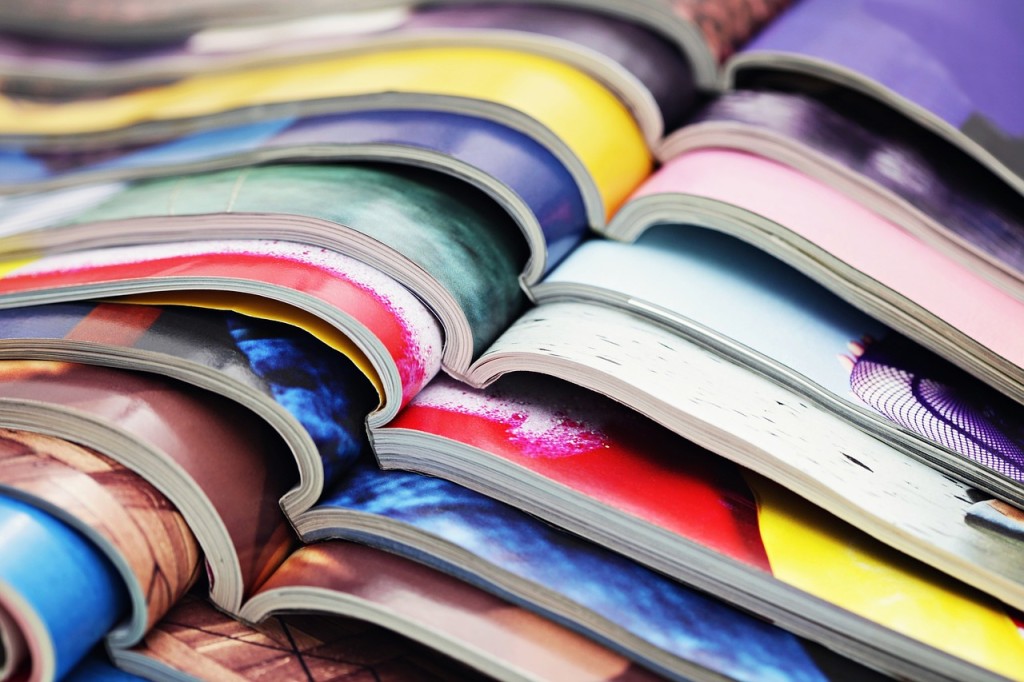 According to 2014 figures from the Audit Bureau of Circulations (ABC), 24 of the top 100 magazines by sales volume were children’s magazines. This means magazines aimed at children account for almost a full quarter of the market!

An article in the Daily Mail studied parents who ‘give in’ to their children’s demands. Listed amongst the purchases most made by guilty parents on behalf on their children in the 5-9 and 10-12 age group were magazines.

Packed on the shelves in highly visible areas of a newsagent, kids magazines are bright and colourful and generally include some kind of hook. Whether it’s a free gift, a cheap first issue or two issues for the price of one, children’s magazines are designed to create brand loyalty and have your child coming back every issue.

Magazines that thrive on repeat purchases are the ones dedicated to building models or collecting things. They offer freebies with each issue, but often the price and timescale of collecting the issues far outweighs most children’s desire for the object.

This Daily Mail article in 2015 looked at the DeAgostini Millennium Falcon and how parents feel cheated by it. The first issue costs just £2.99, but subsequent issues cost £8.99 each. There are 100 issues released over 2 years, meaning the total cost is around £900.

While DeAgostini’s marketing director defended the magazine by discussing the quality of the model, it’s plain to see that the video advert is marketed towards children. As well as that, the introductory price lures children in and once you’ve bought the issue, they’ll want to collect every single copy to ensure their model is complete.

Even though some of these model magazines are clearly designed for adults, it’s hard to argue that the low introductory price isn’t designed to lure buyers in and get them hooked on a recurring subscription.

The true cost of collectables/model-building magazines

It’s easy to see how what begins as an impulse buy or a guilt purchase for a parent can spiral out of control. Parents may find themselves buying the first edition for a cheap first price, then spending almost £1000 on subsequent editions.

Despite the outlandish examples above, most print aimed at children is inexpensive and often includes free gifts or activity books that come along with the magazine. These added bonuses are what separate the print market from the digital.

For most kids, a magazine they can read, draw in and possibly get a free toy from is more appealing than a comic on a tablet or e-reader.

Earlier in the article we mentioned that 24 of the 100 best-selling magazines in the UK were for children. Looking at the top 10, we see that the price of these magazines is far cheaper than the model and collectible mags.

If you bought every single issue of the top 10 kids magazines in a year in the UK it’d cost just £600.58 – around £300 less than the Millennium Falcon magazine! That’s before taking into account any subscription discounts.

With circulation still in the high tens of thousands for 24 leading kids magazines, print shows no sign of disappearing. Kids enjoy the tactile nature of a magazine. They encourage reading, taking part in activities and sometimes offer free gifts. Considering the relatively cheap costs involved, they’re more than worth the investment. Just be careful if your child starts wanting to build the Millennium Falcon.