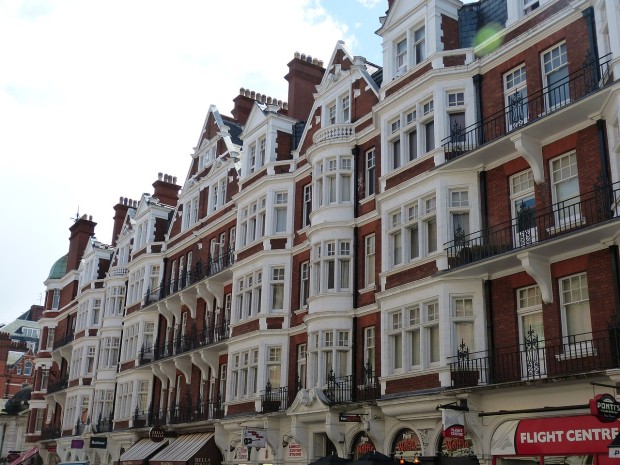 Best Locations to Live Outside of London for Commuters

The pandemic has triggered a sizeable shift in culture for city commuters. Since we no longer go into the office to work, we attach a great deal less value to being within a commutable distance. Thus, a great migration has been provoked. Rather than paying extremely high rent to live within the M25, Londoners are upping sticks and moving to one of the many small towns just outside of it, and prompting a shift in property prices in the process.

Before making a decision of this magnitude, you’ll want to fully assess your options. That means considering things like the ease of transport, especially if you are expecting to have to go into the office for a few hours each week. Discounts, in the form of carnet tickets, might help to provide that much-needed touch of flexibility.

St Albans features in nearly every discussion about the best locations to relocate to, and for good reason. It’s packed with thriving marketplaces and unique indie retailers, and there’s a thriving pub culture. That’s before you even consider the cathedral.

The city also boasts excellent train links to the centre of London. You can take a train straight from St. Albans to St. Pancras, and if your place of work is in the north of the city, it’s exceptionally convenient.

Sevenoaks sits just to the southeast of the city, and therefore strikes a great balance between the city life and the country one. You’ll be able to commute to the middle of London on one day, and take a seaside trip to Hastings on the next.

Here’s another option in Kent. It packs in its fair share of quality restaurants and cafes, and you’ll get the seaside right on your doorstep. It is picturesque with a medley of 19th century townhouses jostling against one another on the seafront. There’s a pebble beach too, for those early-morning jogs – but if you’re a keen sailor, surfer or rower, it’s an easy decision to make.

Caversham is – just about – walking distance of Reading, and as such it’s perfect if you only occasionally need to head into London. You can meet all of your essential needs in the smaller town. On top of that, Caversham has a charm all of its own; there are several spectacular bridges heading over the Thames – though you’ll have to pay a premium to enjoy them.

Amersham has a critical advantage when it comes to commuters, in that it’s tube-connected. Just swipe your card and you’ll be on the Metropolitan Line, allowing you to avoid the masses in those major hubs during rush-hour.

As for Amersham itself, there’s a great deal to like. It’s a charming little market town in the Chilterns, with plenty of fascinating shops, walking opportunities, and buildings which date back to before the Tudors came to rule. No wonder it features so consistently in lists of this sort!