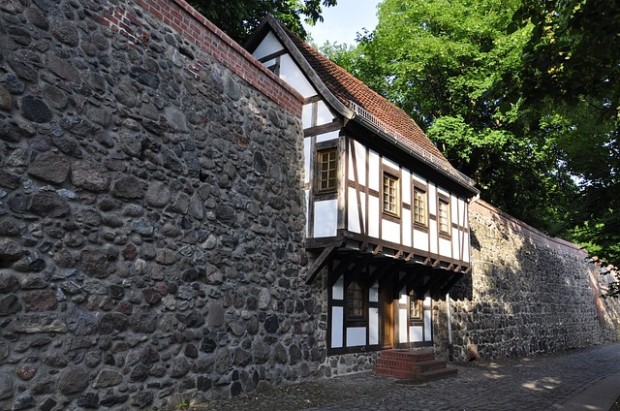 How to resolve a boundary dispute

If you or a loved one are going through a boundary dispute, it’s natural to feel frustrated. It may even seem like the problem will never end. But there are ways around these issues, and luckily, there are professionals who can help- if you contact a solicitor when you have a boundary dispute you’re more likely to see a satisfactory resolution.

A boundary dispute is between neighbouring properties, and can involve fences, hedges, garden walls and other boundaries that are put up between properties, and landowners can end up disputing the easements and rights of way. Sometimes this happens when natural boundaries such as hedges, streams and rivers move over time, but it can also happen when solicitors fail to ensure that all boundaries have been clearly and correctly marked either with the Land Registry or on plans when properties are bought or sold.

While ideally you would be able to look at the deeds to resolve the issue, the scale can lead to some features being inaccurate by more than two metres. In fact a judge commented that ordnance survey maps are worse than useless when it comes to determining a boundary’s precise location. 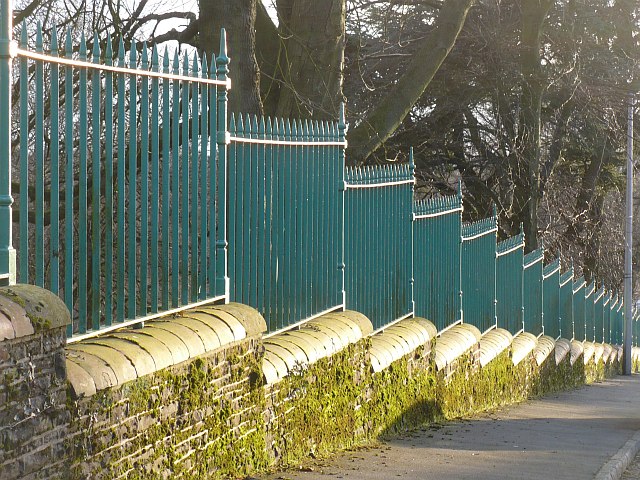 Ideally, the oldest conveyance should be found and used, since this is the best evidence of where the actual boundary is, however the hope is that these have all been filed correctly.

Sometimes a land surveyor specialising in boundary dispute resolution may be used, The surveyor will look at original deeds, photos, and sometimes aerial photographs. They’ll also visit the site, consider all physical features, and then produce a report. Sometimes this will help solve the issue, as an old fence post found beneath vegetation could provide evidence of where the boundary line actually is.

Ideally, these neighbourly disputes will be resolved amicably. However, sometimes there’s no way to reach an amicable solution, and legal proceedings will be necessary. Courts have the power to determine where the correct position of the boundary is.

Some solicitors will be particularly great at solving these issues, so look for one that has a proven track record of dealing with these kinds of disputes. In order to relieve your mind of the stress of the dispute, you should find a solicitor that has a reputation for dealing with them effectively and quickly, while still being cost-effective.

You should also seek out a solicitor that will have a free discussion about the issue on the phone with you so you know where you stand.

One of the reasons why people take boundary disputes so seriously is because they often negatively affect property values and the ability for the property to be sold. In order to move on and sell your property, you’ll need to satisfactorily resolve your boundary dispute. Mediation is encouraged, but you should also not be afraid to take it to court if your neighbour isn’t willing to find a solution in mediation.