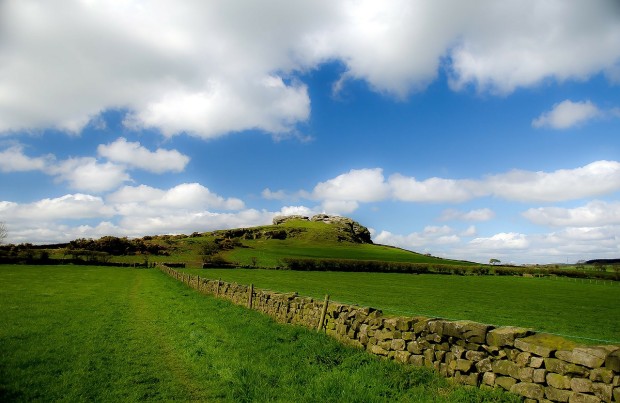 Looking to Invest? Here Are Some Property Hotspots That You Might Want to Consider

It has long been acknowledged that London is one of the world’s key property hotspots. Cosmopolitan, chic, and captivating, with an abundance of opportunities and excitement, it is little wonder that people want to live here, or that landlords and property investors can make a killing.

However, London is an incredibly expensive market to break into. Although there are undoubtedly some diamonds in the rough that offer a fantastic prospect for the erstwhile investor, they are few and far between, and most sellers are fully aware of their worth.

This means that buying outside of London can actually provide far better investment prospects. There are an abundance of up and coming cities and towns that offer fantastic opportunities. If you’re in need of a little inspiration, here are a few that you might like to consider… 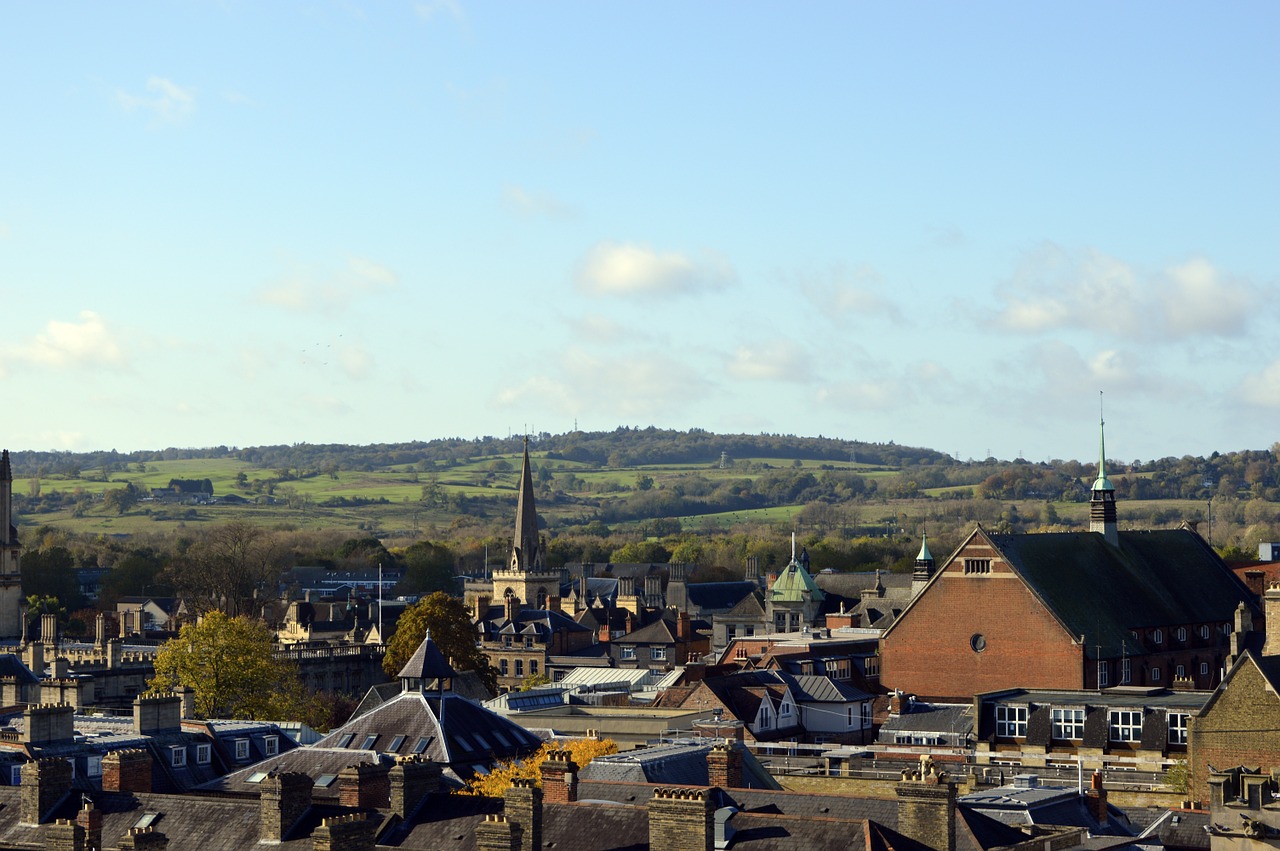 Popularised in recent months by cult classic Poldark, Truro in Cornwall has long been a city on the rise. Possessed of stunning views, a prime southern setting, and breathtaking architecture, it’s little wonder that people want to buy here, or that there are some gems in the rough for those seeking to turn a profit. With current prices remaining comparable to their 2006 levels, properties are cheap to buy, although the market looks set to boom in the near future.

Another option to consider is the towns and villages that lie just north of Oxford. Traditionally shunned by commuters due to their distance from the capital, a new transport project looks set to change things. Coming in late summer 2015, Oxford Parkway, a brand new station, will be unveiled, cutting travel times down to just one hour. Although prices remain competitive, it is a given that they will rocket as the year progresses. 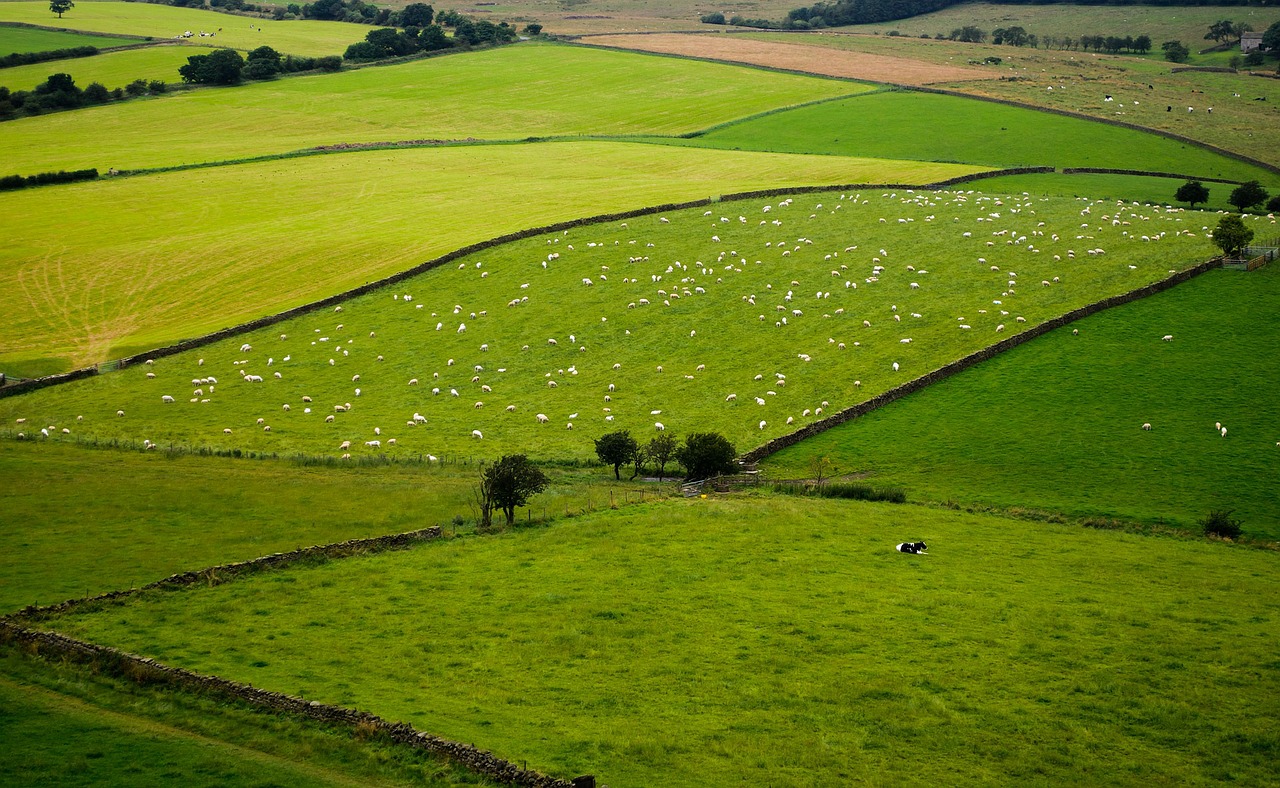 Sited in the heart of the Yorkshire Dales, the picturesque Richmond is a paradise of rolling hills and valleys, swathes of golden rapeseed stretching far into the horizon, and the crisp, clear air of the countryside. Home to Catterick base, it is set to see its population expand to 25,000 by 2020, thanks to recently announced plans to expand the army base. Prices have already seen some increase, but with a growing number of jobs set to become available, and a burgeoning economy on the horizon, this is a trend that looks set to continue well into the future.

Another promising option is Jesmond. A popular student hotspot, Jesmond in Newcastle looks set to gain a new lease of life as a property investor’s haven. With the rents on the area’s handsome three-storey villas rapidly rising, and no shortage of young people and professionals to fill them, its terraced houses are a safe bet for those looking to boost their bank balances.

Where will you choose to invest?