The Basic Variables of Internet Speed

Faster is always better, especially when it comes to Internet speed. For something that defines an everyday experience there are a lot of basic misconceptions; speed is really not that hard of a concept to get one’s mind around. The basic idea is that Internet is simply the rate at which a person can download information from the Internet and how fast things can be uploaded. However, there are a lot of variables that make it interesting, and most of them slow down the Internet speed. Understanding those can help one understand their Internet service better.

Internet service providers have various speeds available for their users. These tiers allow for the speed that the customer needs as well as how much they can afford. In general, a large family with gamers should grab the highest speed while a single user that does social media and listens to music should get the lowest. Do some research to see which providers are available in your area, and then select the plan most suitable for your needs. For instance, if you game and work from home spectrum internet plans offer unlimited data, so you can game, stream, and work from home without worrying about exceeding a monthly data cap. When considering speed, the speed is usually listed in “megabytes per second” or MB/s; one megabyte is equal to about a thousand pages of information. While that may sound like a lot, a YouTube video is about 20 MB for about five minutes of video; at optimal rates, the average user should download the entire video within seconds. However, rates are rarely optimal. 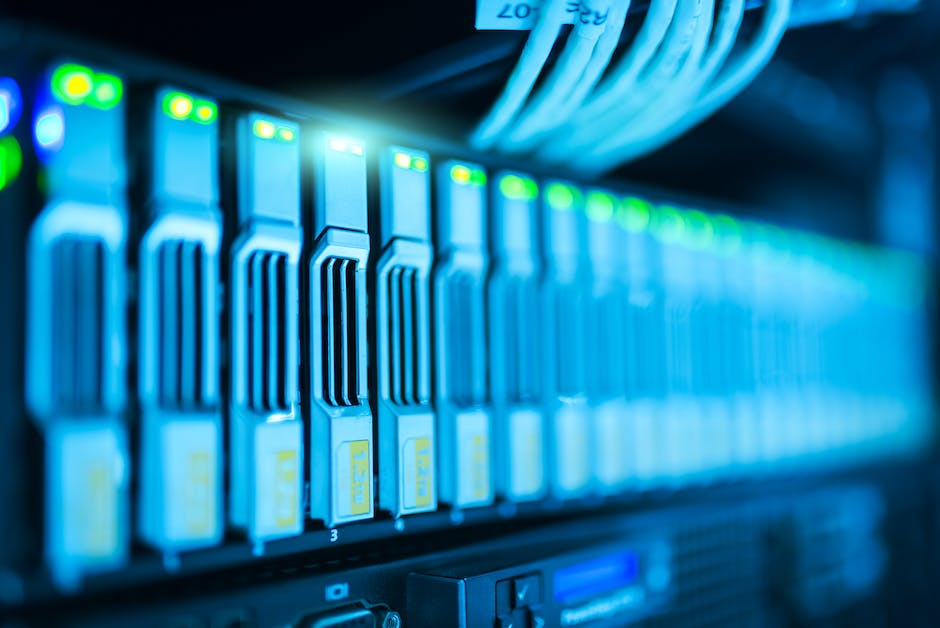 Most people rely on Internet access from one of three sources: cable, satellite, or cellular. Satellite is the most direct as it comes from a satellite from above the person, but it needs to be remembered that there needs to be a call to the source, and then it needs to upload to the satellite and then downloaded from the satellite. This is also subject to atmospheric conditions, with clear skies and no winds being optimal; as noted, however, conditions are rarely optimal, especially during winter. Combined with the travel time up and down, this means that satellite connections are usually slightly slower than cable and subject to more variables.

Cable has its own problems. The first is that service gets slower the further away you are from the nearest hub; the hub essentially boosts the signal to the neighborhood, but the further one is from the hub the less power the signal has. Also, the signal needs to be shared among all available users; this is why the speed is fastest in the early morning when no one is awake, but is slowest around mid-evening, when everyone is home and online. While there are other variables, distance from the hub and number of users are the two biggest one most users must deal with.

Cellular users need to deal with both sets of variable. If it is a satellite phone then they only need to worry about how far away the satellite is and atmospheric conditions. If they are based on cellular towers, however, they must also deal with the number of users; the more users of a cellular the slower the download speeds are from that tower. Because there are usually more mobile users at a tower than in a neighborhood, this makes cellular Internet the slowest possible service.

Two other issues are lag and and buffering. “Lag” is when there is Internet issues based on household issues; if there are a number of users playing games then it is more likely for everything to slow down, or when other large files are being downloaded. “Buffering” is more likely an issue with the file size itself; the computer will download part of the file and execute that part while downloading the next. Video users are most familiar with this, but it applies to social media and e-mail as well; while important to note they are more indicative of speed issues rather than actually being a speed issue.

With all of this being said, if you notice that the connection speed is slower than you expect on a consistent basis then you may want to change the WiFi password and if that does not work then run some diagnostic programs to figure out what is going on; the best case is that someone has figured out your WiFi password is and the worst is that your provider is having issues. Either way, speed issues are usually easy enough to figure out and it is usually something beyond your control; just figure out which variable is the problem so you know whether or not it can be fixed and remember that for later.