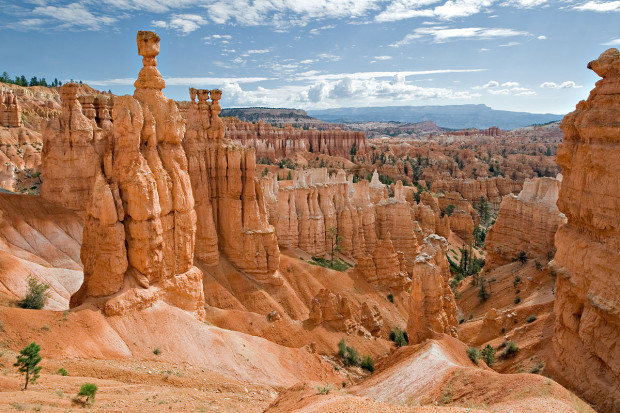 Bryce Canyon is one of five national parks situated in the Utah state and it is one that has plenty of history. If you’re planning a trip to Bryce Canyon City and you’re looking to learn more about what’s on offer, have a look at some of the interesting facts below.

Bryce Canyon City is known to offer some of the most exquisite views in the natural amphitheater area. However, it doesn’t get much more visible on a cloudless day when you’ll be able to see for over 100 miles.

2.The Rocks are Only “Young”

While some rocks in this world are billions of years old, the ones situated in Bryce Canyon are only 65 million years young. 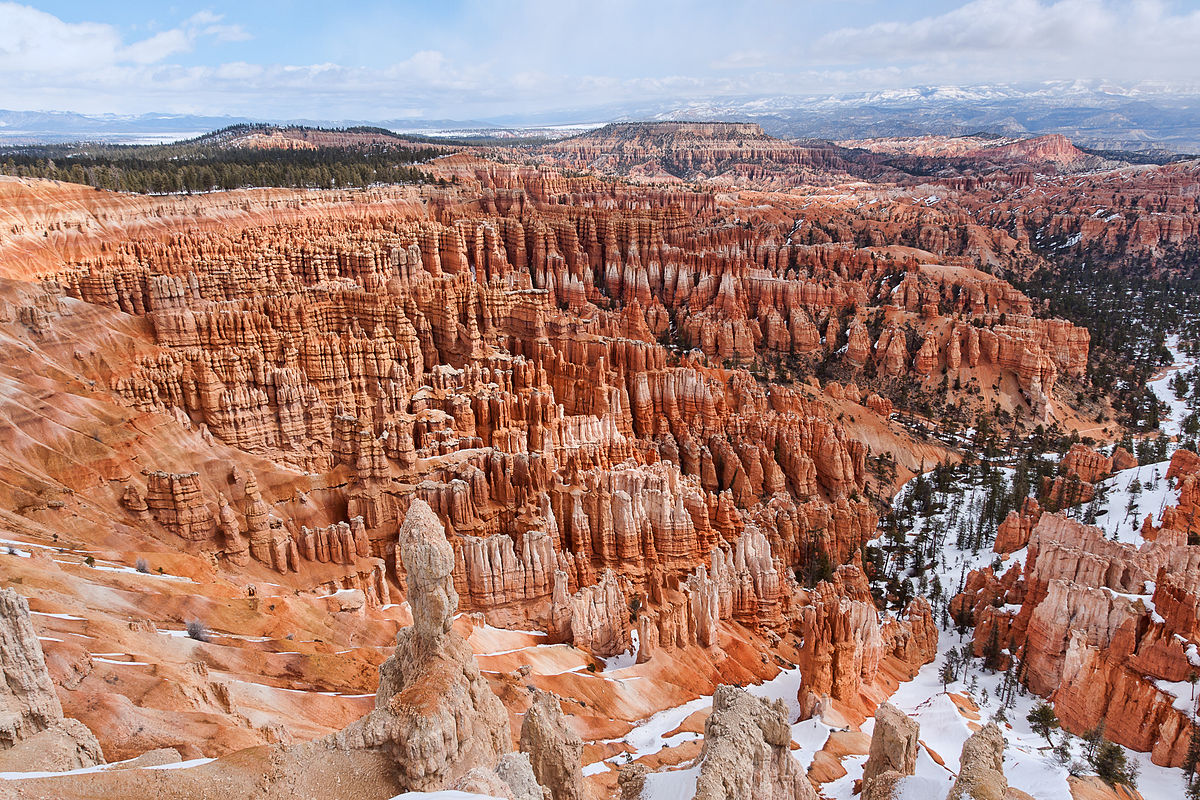 3. Prairie Dogs Were Once Wiped Out from Bryce Canyon

The little prairie dog rodents once thrived in the Bryce Canyon climate; however, they were then wiped out in the 1950s. Fortunately, in the 1970s, they were reintroduced as part of a ploy to stop them from going on the endangered species list and they have been loving the canyon ever since.

According to the history of the Paiute Indians, the wildly shaped and wonderfully colored red-rock hoodoos were in fact real people that were turned to stone by a crazy god named Coyote.

5. The Canyon Was Named After a Rancher

In 1875, a 45-year-old Mormon pioneer man named Ebenezer Bryce started ranching in the area and that’s where Bryce Canyon got its name.

Bryce Canyon is known for its lush environment and amazing views, but it’s more well-known for the large standing red stone hoodoos. Water, ice, and gravity are the natural forces that helped form the rock hoodoos.

7. It’s the Only Place to Come to Gaze at the Stars

On a typical clear night in the U.S, it’s possible to gaze at more than 2,500 stars. However, if you’re stargazing in Bryce Canyon City you’ll find that number jumps to more than three times as many.

8. Bryce Canyon is Home to Many Plant Species

Bryce Canyon may be situated in a hot desert environment, but that doesn’t stop more than 400 hardy plant species from thriving there.

9. Some of the Most Dangerous Species Inhabit Bryce Canyon

Bears and mountain lions inhabit Bryce Canyon, but you shouldn’t be too scared as they’re rarely seen.

Despite its name, Bryce Canyon is not a canyon at all. It is, in fact, a natural amphitheater.

The Bryce Canyon National Park is sure to offer you amazing entertainment with its many trails for great hiking adventures and magical views on offer, and it certainly isn’t a place that lacks history and greatness when it comes to fun facts, so you should consider visiting Bryce Canyon to take advantage of the weird and wonderful environment it provides.