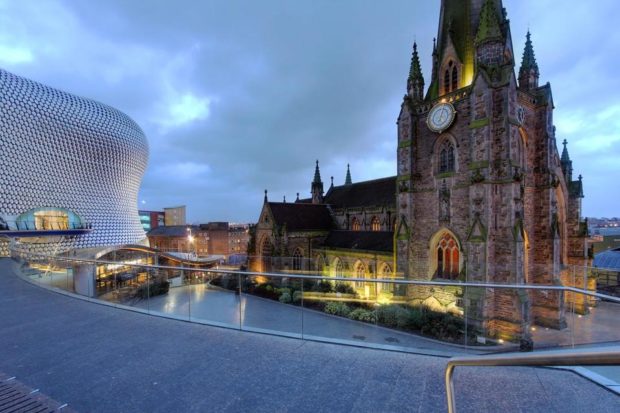 6 Outdoor Activities to do in Birmingham

When people hear Birmingham, they don’t immediately think of tourist attractions, but you would be surprised how many really cool and exciting things this city has to offer. But, even though this city has many great attractions, it isn’t exactly a tourist city. It is more of a town to move to. That’s why there are so many great Birmingham homes for sale.

In Birmingham, especially in the city, there are these cool transportation devices called zyp bikes. These zyp bike stations are all over the city; some are electric-powered, and some are pedals. If you choose a pedal-powered bicycle, you can also get a workout!

One of the main attractions the city has to offer is Kelly Ingram Park. This park has a considerable significance when it comes to civil rights—specifically, the civil rights of children. If you download the walking tour, you will get to see the crimes against the children and the protests organized to stop them.

After you are done zipping around the city on your zyp bike, you should head over to Red Mountain Park. There you will find some fantastic activities to do, all having to do with rope climbing and ziplining. They have a ropes course there called the Beanstalk Forest Treetop Challenge. In this challenge, there are several obstacles you have to overcome while suspended in the air.

If you are a real daredevil, there is also a zipline course in Red Mountain. But, if the daredevil persona isn’t your thing, they also offer a segway tour so you can look at nature, and you don’t even have to walk! But, if you want to walk, there are some cool hikes you can do here as well.

IF you have a teen, or would even enjoy paintball yourself. Fort Red Rock is a fantastic place to go out and have a good time. They have an extensive paintball course, including games a night. Not many places have this neat feature, so if you have some spare time, stop by. You might want to check out the Best Paintball Gloves to buy before you go, so you can have the best gear ready to go.

If you have smaller children who love to see animals, Birmingham has an excellent zoo for the family to get out of the house and get going. Seeing the animals might be a nice break after walking around on mountains and firing paint at one another.

Overall, Birmingham is an awesome place to take the family. One of the main reasons for this is that there is an activity for everyone to do there, from hiking to ziplining, paintball, and even the zoo. If you need a place to go on a vacation that is going to make everyone in your family happy, Birmingham is an option that should not be overlooked.