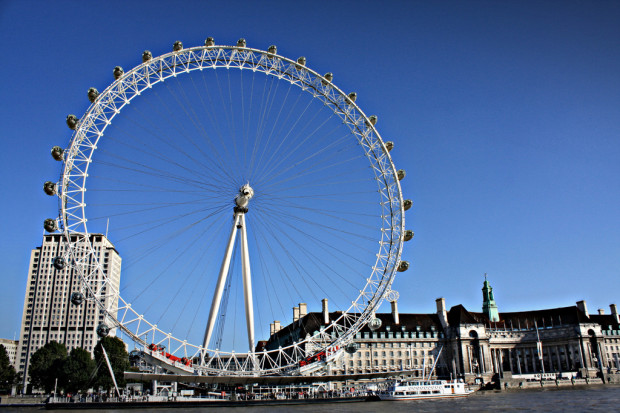 A Day Along The Thames: 5 Attractions To Visit

England’s capital is awash with visitor attractions. From magnificent castles and historic venues to modern and contemporary sights such as the London Eye, the city is never short of something great to visit. In this article we examine some of the sights that can be seen during a stroll or cruise down the iconic River Thames which wends its way through the heart of London. Each offers a great visitor experience for adults and children alike. 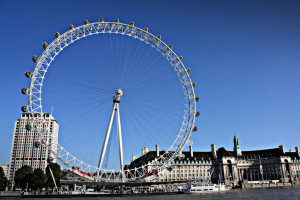 There is better ways to take in the sights of London than by taking a spin on the iconic London Eye. Situated right on the bank of the Thames and close to Waterloo, the Eye stands over 440 feet in height and offers magnificent views of London, particularly sights such as the Houses of Parliament and the Shard. It was opened in March 2000 and is among the most popular visitor attraction in the city. Book your tickets in advance to ensure a prompt entry as waiting times can be a little lengthy at peak periods. An interactive “4D” experience is now included as part of the experience. 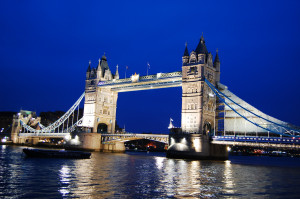 There are many famous bridges spanning the Thames, but perhaps the most recognisable and iconic is Tower Bridge. Built towards the end of the 19th Century, the bridge is great fun to visit and also houses a permanent exhibition showcasing a century of history. Visitors can also try one of the high-level walkways for an adrenaline rush that’s hard to beat! If you’ve taken car hire in London, why not drive over the bridge too and complete the experience? 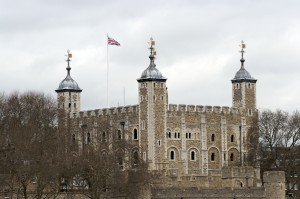 One of London’s most historic and famous buildings, the Tower of London contains the Crown Jewels among its many sights. Revel in hundreds of years of bloodthirsty history and discover secrets and little known facts about England and the Royal Family. The site is packed with family fun activities, and there’s something for kids (of all ages) to see and do! As with many London attractions, book well in advance and seek out a bargain deal. 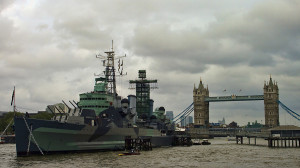 Standing on the banks of the Thames, HMS Belfast forms one of the nation’s Imperial War Museum centres. However it is the only one located on board a World War II cruiser! Refurbished and opened to the public in 1971 after a distinguished miltary career, the ship has nine decks of attractions and exhibits focusing on life at war and at sea, and is sure to delight anyone with an interest in modern military or naval history. 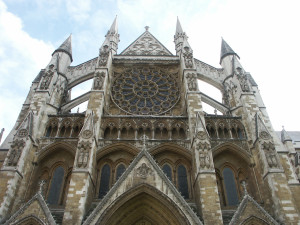 Few buildings have as rich and varied a story as Westminster Abbey. One of the world’s most recognisable places of worship and celebration, the Abbey has housed many famous occasions over the years, and is the final resting place for 17 British monarchs, as well as the likes of Sir Isaac Newton, William Blake and Isambard Kingdom Brunel. It is a mecca for more than a million tourists each year and offers a rich and varied visitor experience, including cloister houses, gardens, chapels and the main Abbey itself. Visitors can discover hundreds of monuments dedicated to a wide range of famous Britons.