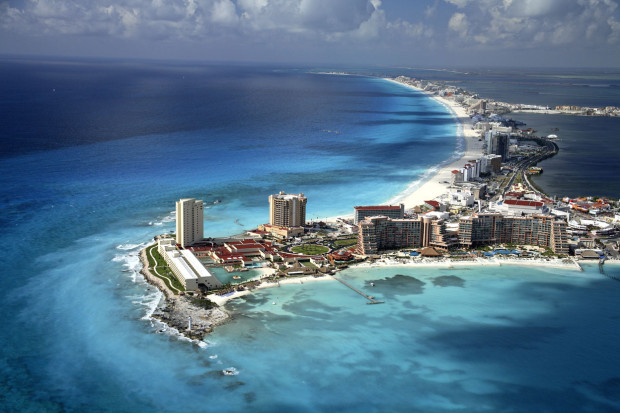 Best Places to Explore on a Mexican Cruise

With the holiday season coming to a close, there’s now no better time to start planning your winter escape. A Mexican cruise not only enables you escape the winter blues, but also gives you the opportunity to see as much of this beautiful country as possible in a single vacation. Here’s what a tour along the west coast has to offer. 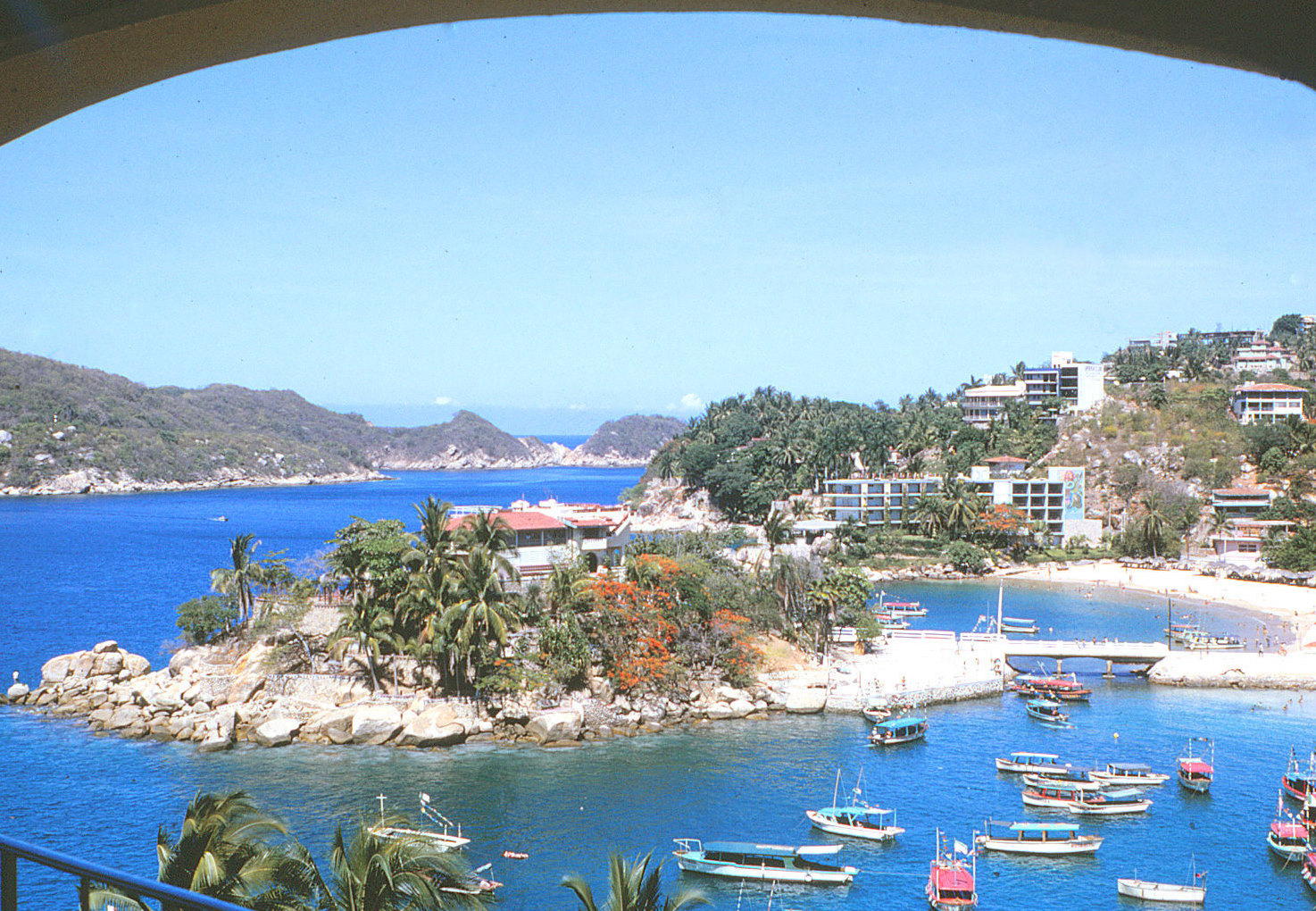 Ensenada is a coastal city located in Baja California, the northernmost and westernmost state of Mexico. Located just 108 kilometers south of the border of the United States, this traditionally small resort town now entertains over 4.5m tourists every year. Late November sees the city host the world-renowned Baja 1000 while the Baja 500 event is held in early June. Similarly, the beach towns north of the city are home to some of the best surfing spots in the region.

Heading further down the west coast, Mazatlan is one of the most popular port cities to visit on any Mexican cruise. Known as the “Pearl of the Pacific,” the city features over 16 miles of golden sand covered beaches perfect for those looking to top up their tan. There’s also the malecon, a seafront Boulevard filled with storefronts, and the annual carnival, which takes place five days prior to Ash Wednesday, that attracts more than 600,000 people. 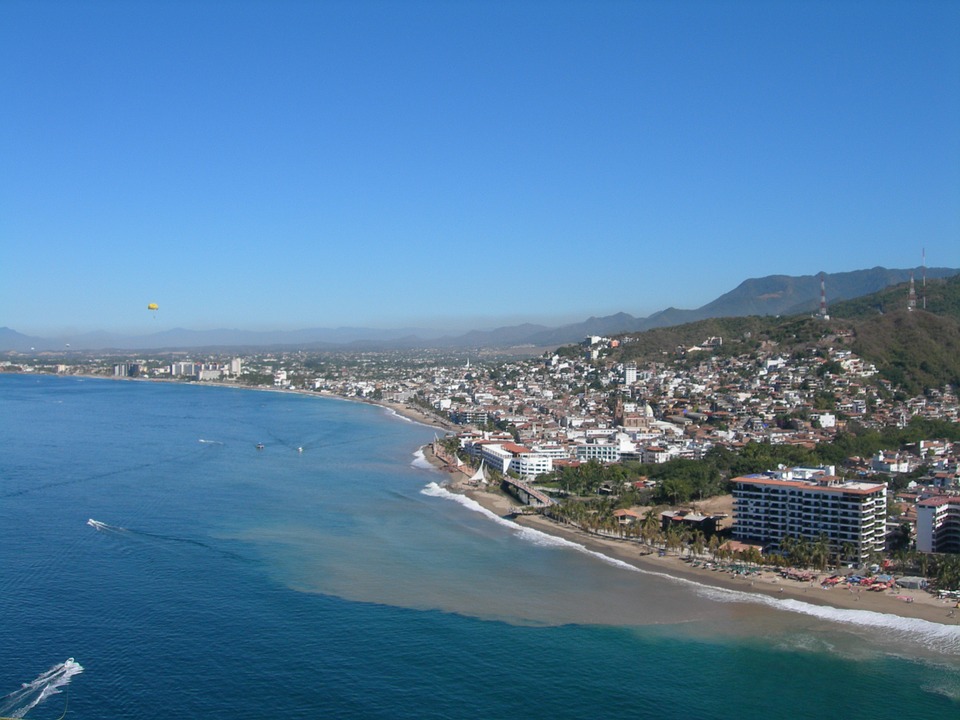 Once dubbed “the friendliest city in the world,” Puerto Vallarta has evolved from a small fishing community into one of the country’s most popular tourist destinations. The high season for international tourism in the area takes place from late November through to March and is especially popular during Spring Break. The port receives many cruises ships on during this period, with trips to the El Centro old town and its beachfront being particularly popular.

Finally, in Southwestern Mexico is the city of Acapulco. The 1950s was when the region was at its peak popularity. This is when international celebrities like Frank Sinatra, John Wayne, and Rita Hayworth would regularly visit. Nowadays, Acapulco is still one of the largest tourist destinations in the country, but most are from Mexico itself. The great beaches and thriving nightlife that once attracted these stars are still here, though, and can make up the perfect end to anyone’s cruise of the country’s west coast.

With such a large country to explore, it can be difficult to plan your journey. See what’s available from holidaymakers like Cruise Deals to get a better idea of what’s on offer and see what interests you.