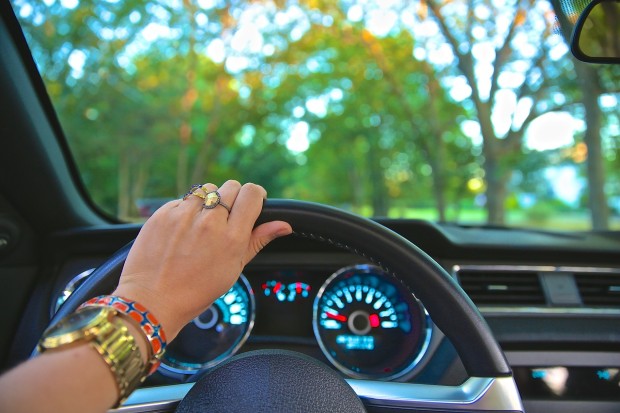 Check out these top driving distractions in the UK

We’ve all been distracted once or twice while driving. But I recently read an infographic which opened my eyes to just how distracted many drivers are in the UK- whether they’re driving their kids around or they lease a BMW.

The infographic goes into detail about the top #UKDrivingDistractions, and honestly, it was a little concerning to think that there are so many distracted drivers out there each day.

Rock, heavy metal, and electronic music were all considered to be the genres that were the most distracting.

I’m definitely someone who likes to snack while I’m driving, and apparently I join the 32% of people who like to eat on the go. 30% say they like to grab lunch or a quick snack, but not many people are driving around eating dinner.

As someone with a sweet tooth, I can relate to the 27% of UK drivers who are munching on a bag of sweets or a chocolate bar. 13% also like to eat fast food and burgers, while 11% nibble on a sandwich.
Sadly, healthy options are nowhere near as popular. Just 5.7% choose to eat fruit, 1.4% eat nuts, and 1% eat popcorn.

10% of women have applied makeup while waiting at the traffic lights. 45% say they’re most likely to apply lipstick or lipgloss, but they’re not applying blusher and eyeliner. While that doesn’t surprise me, I raised an eyebrow when I learned that 12% of men have shaved while they were waiting in the car. I can’t say I’ve ever seen a man shaving in a car before.

Interestingly, almost 60% of people are driving with kids in their cars. 30% use the rearview mirror when they need to talk to their kids, while 3% turn around to face them. It sounds like many parents are hoping their kids will fall asleep in the car, because 31% say they use driving for their quiet time.