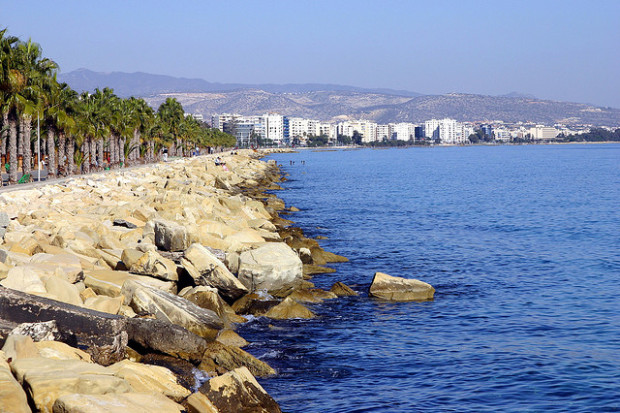 Essential places to visit in Cyprus

If you’re dreaming of turning one of your holidays into an island adventure, Cyprus should be on your list. This island in the eastern part of the Mediterranean Sea has almost everything you could wish for: amazing beaches, ancient sites, beautiful seaside villages, delicious food, and a distinctive culture that is a fascinating mix of Greek and Turkish influence.

Because Cyprus is growing in popularity, it’s easier than ever to find cheap flights to this diverse and exciting island.

While you’re in Cyprus, don’t fail to visit any of the following places: 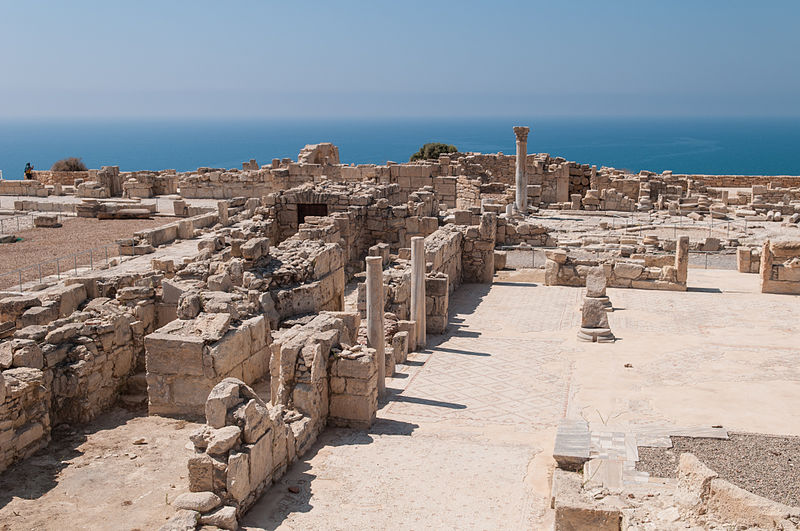 The surviving parts of Kourion is one of Cyprus’ most important landmarks of its ancient history. Kourion is located at the southern part of Cyprus, near the Kouris river and the town of Episkopi.

Today, you can see that a handful of some important parts of the ancient city are still standing. Perhaps, the most prominent site in Kourion is the Greco-Roman theatre – it is well-preserved and quite functional still. In fact, it has been used as a venue for special events and performances. Points of interest around Kourion include public baths, a temple of Apollo, mosaics that are in good condition, and the houses of Gladiators and Achilles.

If you’re interested to visit another ancient city in Cyprus, you could also try going to Salamis. It can be found at the eastern part of Cyprus, which is near the Pedieos river and the city of Famagusta.

There are many Orthodox monasteries in Cyprus. Kykkos, is probably the most popular of them all. Byzantine architecture is prominent in Kykkos and it is known for its murals, frescoes, religious relics, and historic manuscripts. The monastery in itself is beautiful already and honestly lavish in a way. It houses a museum inside where any Byzantine objects are on display.

The Kykkos monastery is located in the region of Matharsa, in the Troodos Mountains. This Cypriot mountain range is also home to several old churches, quaint villages, mountain resorts, and of course the great Mount Olympus. So, while you’re in the area, make the Kykkos Monastery as the top place to visit, but try to check out the other sites as well. 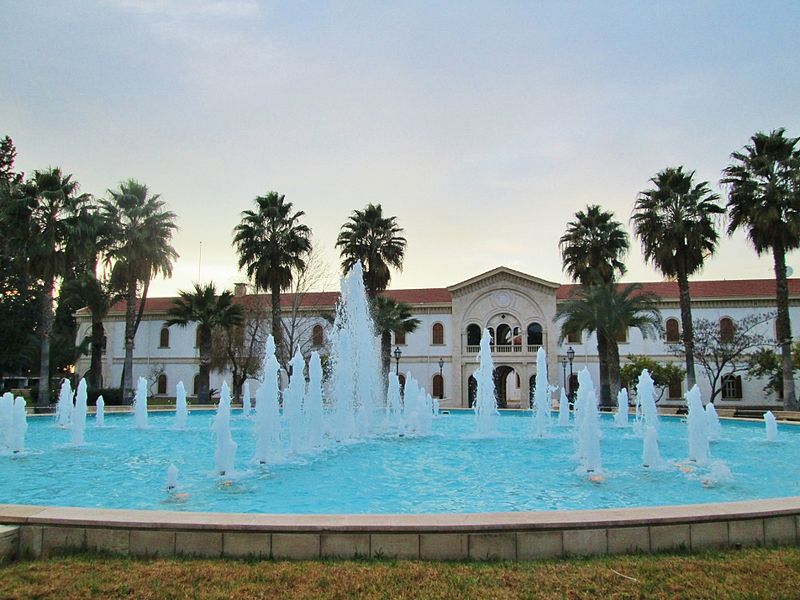 As said, there are many, many historical sites in Cyprus. If you want to chill and relax from touring all over the place, you can hang out at Konnos Bay. It has that rugged edge to it that it simply irresistible – enormous stones, aquamarine waters and cream-colored beaches.

Of course, you could also go to the Akamas peninsula, Nissi Beach, Coral Bay in Peyia and Kyrenia.

If you’re seeking to satisfy your craving for Cypriot food, you can go to Limassol (also called Lemesos). Of course, there are many other where you could have a food trip in Cyprus. But Limassol is really worth a shot. There are many restaurants and cafes in the area, so finding one is not hard.