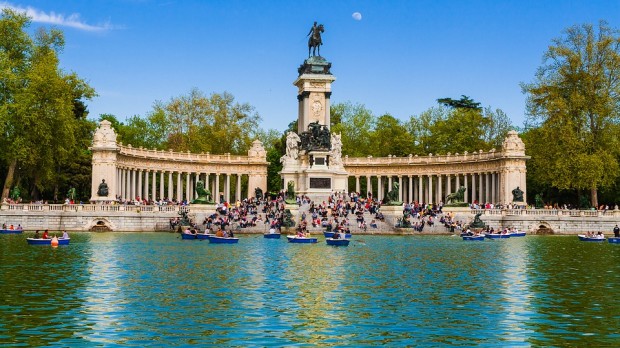 Here’s why your next trip should be to Madrid

There’s no doubt about it- there are few cities as alive as Madrid. Madrid has an incredible architectural history, and you’ll be able to see royal palaces, medieval mansions, and incredible Spanish contemporary architecture.

If you love art, you may find yourself returning to Madrid again and again. Spanish royals spent centuries showering riches and praise upon the artists of the day, meaning you’ll find Masterpieces by Miro, Dali, and Picasso in some of the world-class galleries throughout the city.

Of course, when you think about Madrid, you naturally think about the food. Madrid is now one of Europe’s culinary capitals, and has embraced all of the innovation and creativity of the gastronomic revolution in Spain. However, there’s also a passion for the traditions in Spanish cooking. This include showcasing the huge variety of foods from every region in the country, and the sheer conviviality of the experience of eating in Spain. 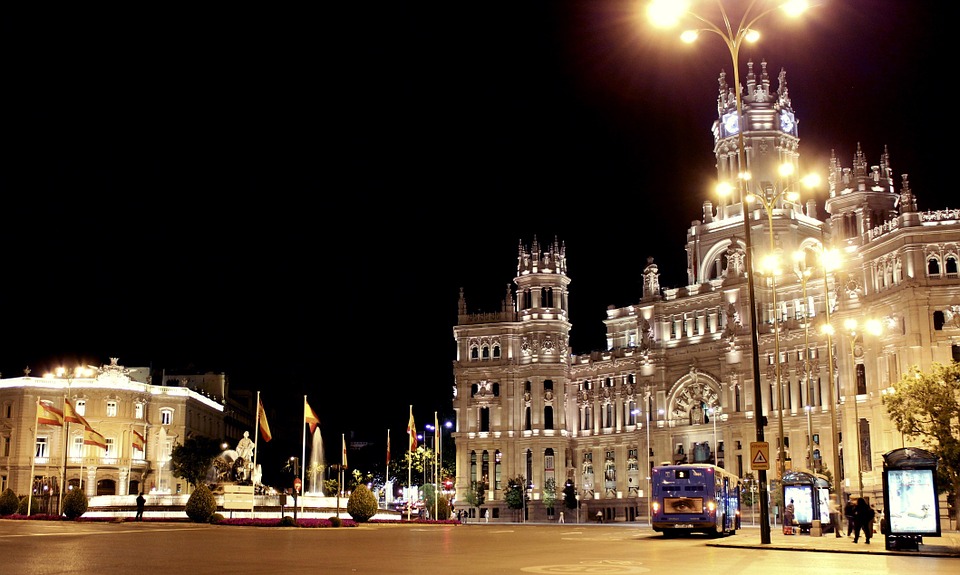 The nightlife here is the stuff of legend. Don’t expect to go out until after a very late dinner (think 10pm for eating), but if you can keep your eyes open it’s well worth a night out. There are now more bars in Madrid than any other city in the world. This includes nightclubs and cocktail bars where you’ll find both glamour and action.

Step outside at night in many neighbourhoods in the city, and you’ll be swept along with thousands of people who are ready to dance until the early hours of the morning.

Madrid is also where you’ll find some of the world’s best flamenco dancers, and you’ll have plenty of opportunities to watch them dancing in venues throughout the city. You can watch performances while you’re eating at the Corral de la Moreria, and in some places you can even have a quick lesson and join in the fun.

Be sure to check out the Teleferico cable car, which will take you right above the Manzanares River and the many parks in the city. This is a great way to see some of the most famous and historic landmarks, so bring your camera to capture the Almundena Cathedral, the San Francisco el Grande Basilica, and the huge rose garden in the city.

Head to the Gran Via, which is the “Broadway of Madrid”. You’ll find numerous cinemas where you can grab a movie, and a staggering number of bars, restaurants, and shops.

Madrid shines in the summer, where you can drink outdoors in the sunshine, or maybe enjoy a plate of paella followed by some delicious sangria

Of course, one of the most stressful parts of travelling is getting to and from the airport. Don’t mess around trying to negotiate with cab drivers or negotiating public transport. Instead, book an airport transfer to take you straight to your hotel where you can freshen up before going out to explore.