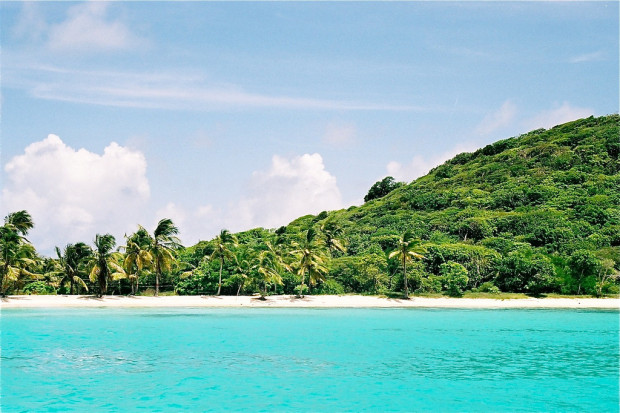 How the Caribbean is surviving Cuba’s new tourism surge

In a region already hot with spice and sun, tourism officials throughout the Caribbean are concerned that warming relations between Cuba and the US could threaten tourism industries on other islands.

Two years since the reconciliation of the two nations, the number of American citizens planning holidays to Cuba has skyrocketed. The New York Times reported that 2016 began with a 57% increase in bookings, up to 187% in February and again by a staggering 250% in March.

Throughout recent history, American tourists have accounted for more than half of all annual visits to the Caribbean, last year alone saw 14.3 million tourists arrive from the US. There is, therefore, a very real concern that, with Cuba back on their destination hot list, tourist industries in neighbouring islands may start to recede.

As long as Cuba continues to draw visitors and media attention into the Caribbean, there is scope for the entire region to glean financial benefits. However, most discussions centre around concerns that the influx of visitors will create a more competitive environment and damage local economies. 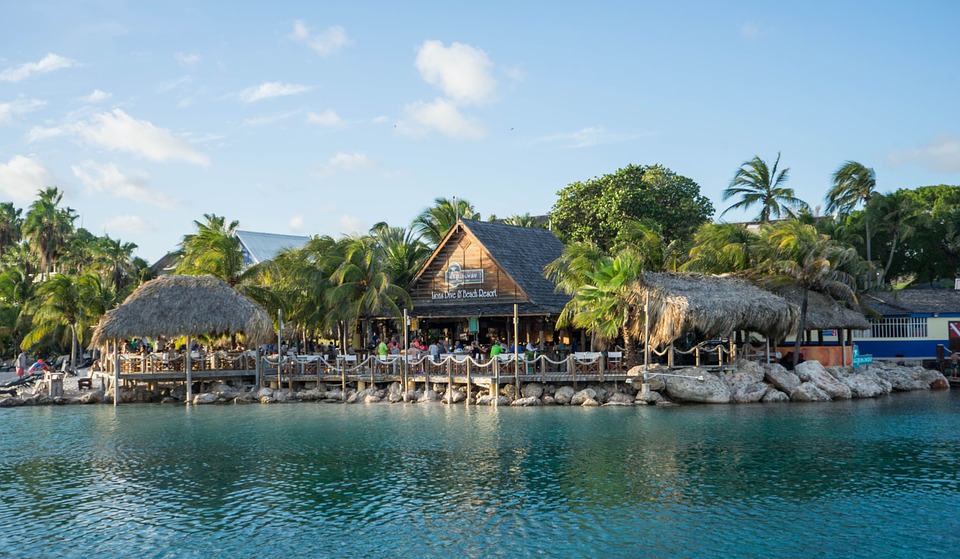 Islands dependent on tourism will lose out

Fledging Caribbean economies are still finding their feet; agricultural trade, which supported many islands for centuries, has been ravaged by natural disasters, leaving these countries heavily reliant on tourism as their main source of income.

Tourism officials have predicted that those most vulnerable to the impact of Cuban tourism will be its closest neighbours, such as Jamaica and the Bahamas. In order to protect their economies, officials and ambassadors from these islands are pushing to create partnerships with the US government and Cuba to encourage multi-destination marketing schemes which will spread tourism throughout the area.

If, as the Caribbean Hotel and Tourism Association (CHTA) maintain, tourism developments in Cuba are to offer ‘unprecedented opportunity for collaboration to strengthen the entire region’, these partnerships and loyalties may prove vital.

One island that could benefit from such a collaboration with Cuba is the Commonwealth of Dominica. In May, the two countries celebrated a 20 year anniversary of their strong diplomatic relationship. These ties have enabled an exchange of education and healthcare benefits, perhaps in the future this will grow to include tourism perks and dual destination packages.

The Commonwealth of Dominica has recently made a number of investments to its own blossoming tourist industry and hopes to see the number of visitors increase over the next few years. One of its most successful schemes has been its Citizenship by Investment Programme. As one of the cheapest second citizenships in the world, it attracts a lot of interest. Promotion of the island through Cuban tourism could, therefore, bring attention and profit in through this scheme, as well as through its tourism industry. 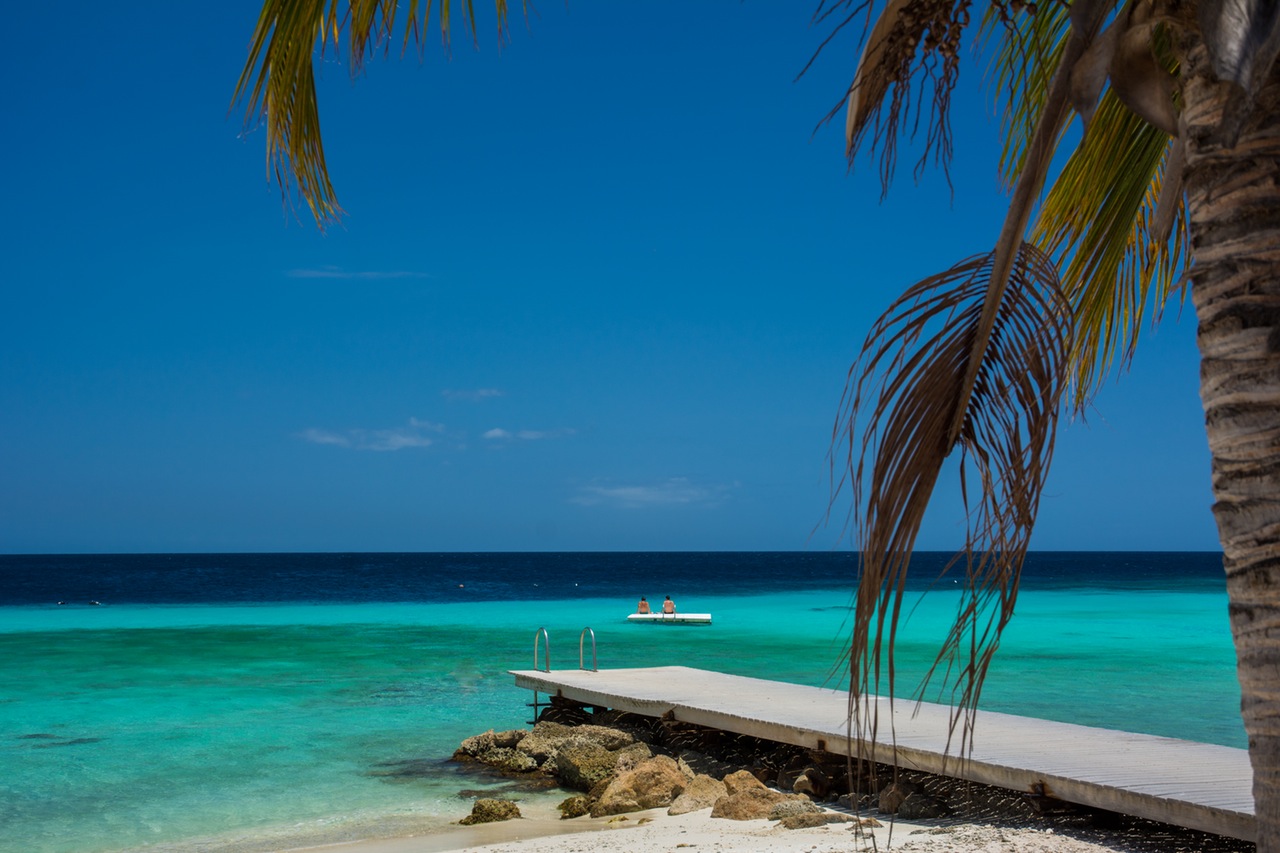 Environmental impact on the region

Eco-tourism is a huge part of the Caribbean’s appeal. But the more tourists attracted by the unspoilt beauty of the islands, the harder local people and authorities have to work to keep it clean. Numerous tourist hot-spots have already been spoiled by litter and water pollution.

Cruise ships are among the biggest culprits for pollution and with Cuba inviting more of these vessels into Caribbean sea, the risk of environmental damage increases. As well as pumping out more sulphur than several million cars, the rapid descent of such a large number of tourists upon any one island generates an equally huge amount of litter.

Grenada has made a huge effort recently to tackle the amount of holiday debris left strewn across their beaches and highly prized nature reserves. The isle is dependent on its wildlife and marine attractions for ensuring long-term economic stability.

As well as being an essential attraction for eco tourists, the natural world accounts for a huge part of the lifestyle benefits that come with citizenship. For Grenada’s investment programme to continue to be a source of economic support, protecting the economy from the increasing competition and fluctuation of tourism, preserving the local environment is paramount.

American tourists are consuming resources on a massive scale

One of the most important challenges for Cuba, with some of the most immediate consequences, is creating a sustainable supply of food, drink and other resources, to meet the increased demand.

Earlier in the year, Cuba made headlines when the mass of US tourists drained the country of beer. How the local government decide to deal with this problem is still being discussed. Should they start importing beer from other Caribbean breweries then local economies would be able to share some of benefits of Cuba’s tourist rush.

There are also rising concerns about more basic resources such as fresh water. The Caribbean Water and Wastewater Association (CWWA) are aware that tourism industries are among the most water dependent sectors and that an increase in tourism could be a threat to island’s already diminished supplies of water.

With climate change already exacerbating these problems, collaboration and alliance between Caribbean island’s is going to be essential to surviving the dramatic changes in tourist and weather forecast for the coming years.