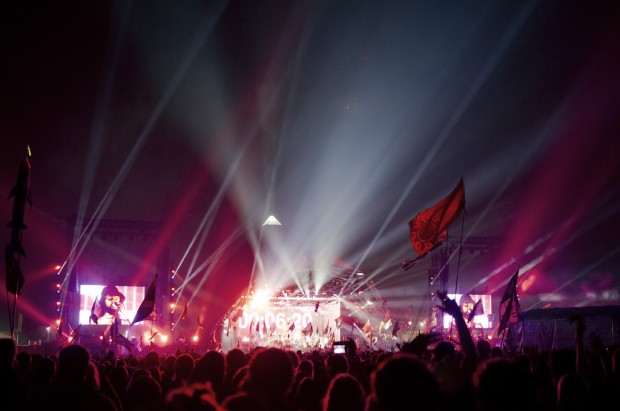 How to go to Glastonbury Festival

Glastonbury is a small town located in Somerset, England and is home to the famous ‘Glastonbury Festival’. The 5 day music festival is attended by nearly 175,000 people and home to many leading rock and pop artists. It is held in the last week of June and this year it is going to take place from the 22nd  to the 26th of June. Whether you plan on coming from London, Leeds, Coventry or any other city in the United Kingdom, there are many different modes of transport available for arriving at the festival. 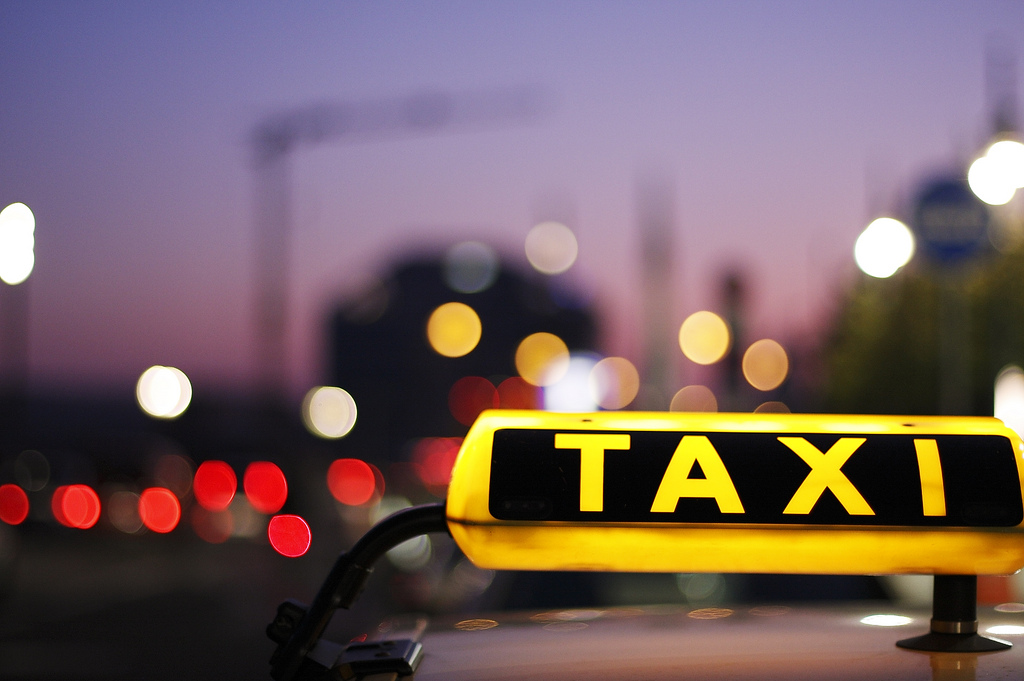 Traveling to the festival by taxi is reliable, fast, hassle free and efficient, plus it’s a great way to avoid long queues at the drop-off gates at the festival. If you are coming from Castle Cary, it is essential to hire a taxi or a minicab as it is much cheaper than a bus or a train and it is a practical way to cover short journeys. You can hire a taxi online or you can dial a cab.

Castle Cary is currently the best train station to reach the festival. You have to make sure that you book your train tickets earlier to get a good price on them. If you are using a railcard, bring it along with your ticket.  If you are coming from London, it should be noted that there are trains running from London Paddington to Taunton, Castle Cary, and Bristol Temple Meads. You can also find regular trains going to Castle Cary from Bristol Temple Meads but you might have to change at Westbury station. The journey takes about 70 minutes. 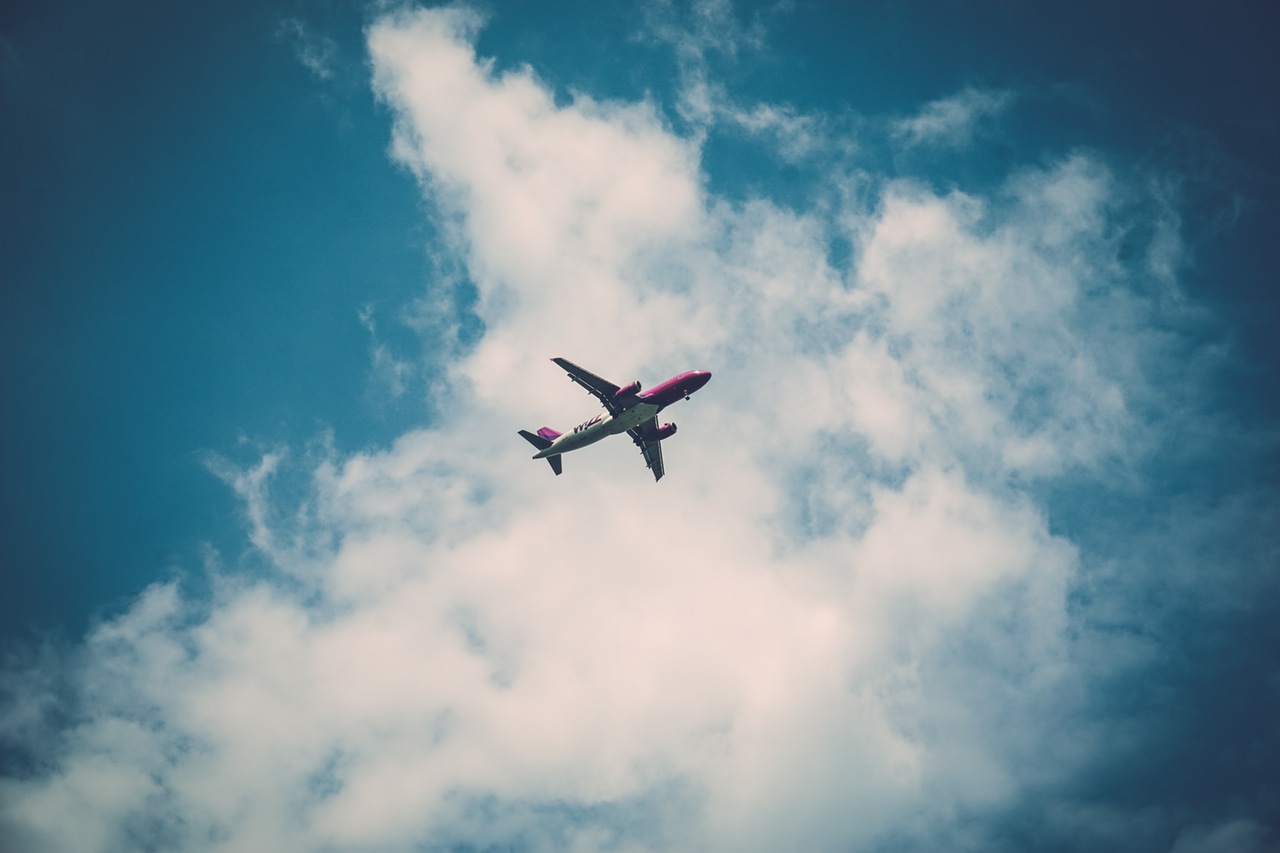 Already have a ticket to the festival? You can avail a free shuttle service which runs between the Festival bus station and the Castle Cary station throughout the duration of the festival. The bus station is situated adjacent to pedestrian gate A and the bus service runs from Wednesdays to Mondays. However, you will need your festival ticket in order to use the bus service.

If you are planning to come to the festival by air, the nearest airport to Glastonbury is the Bristol International airport. The second closest ones are the Heathrow airport and the Gatwick airport in London. From the Bristol airport, you can go by bus to the Bristol Temple Meads Railway Station, where there is a daily bus service directly to Glastonbury.

From the Heathrow airport, there is a coach service called ‘National Express’ which connects London directly with Glastonbury.