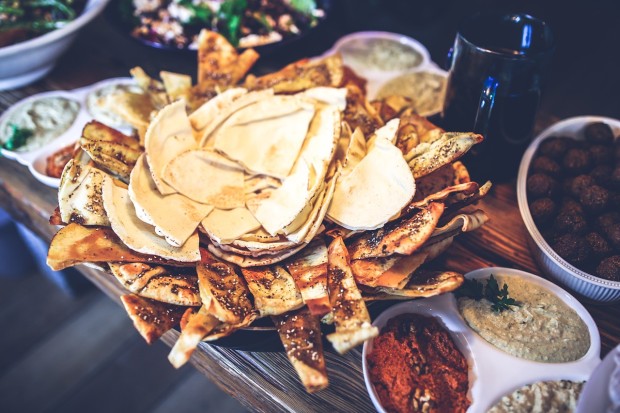 A new infograph by Currencyfair  presents an excellent way to taste local cuisine and save money at the same time.

For those travelling to a European destination, you may be wondering if your budget will last for the whole trip. It’s no secret that Europe is one of the most expensive places to travel, but this infographic allows those who are interested in tasting local cuisine and hoping to try some food festivals to choose the best places for their budget.

The festivals take the local currency, affordability and cost into perspective. Take The Czech Republic for example. The infograph shows the population of the country (10,627,448) the currency (Czech Koruna) and the capital (Prague). 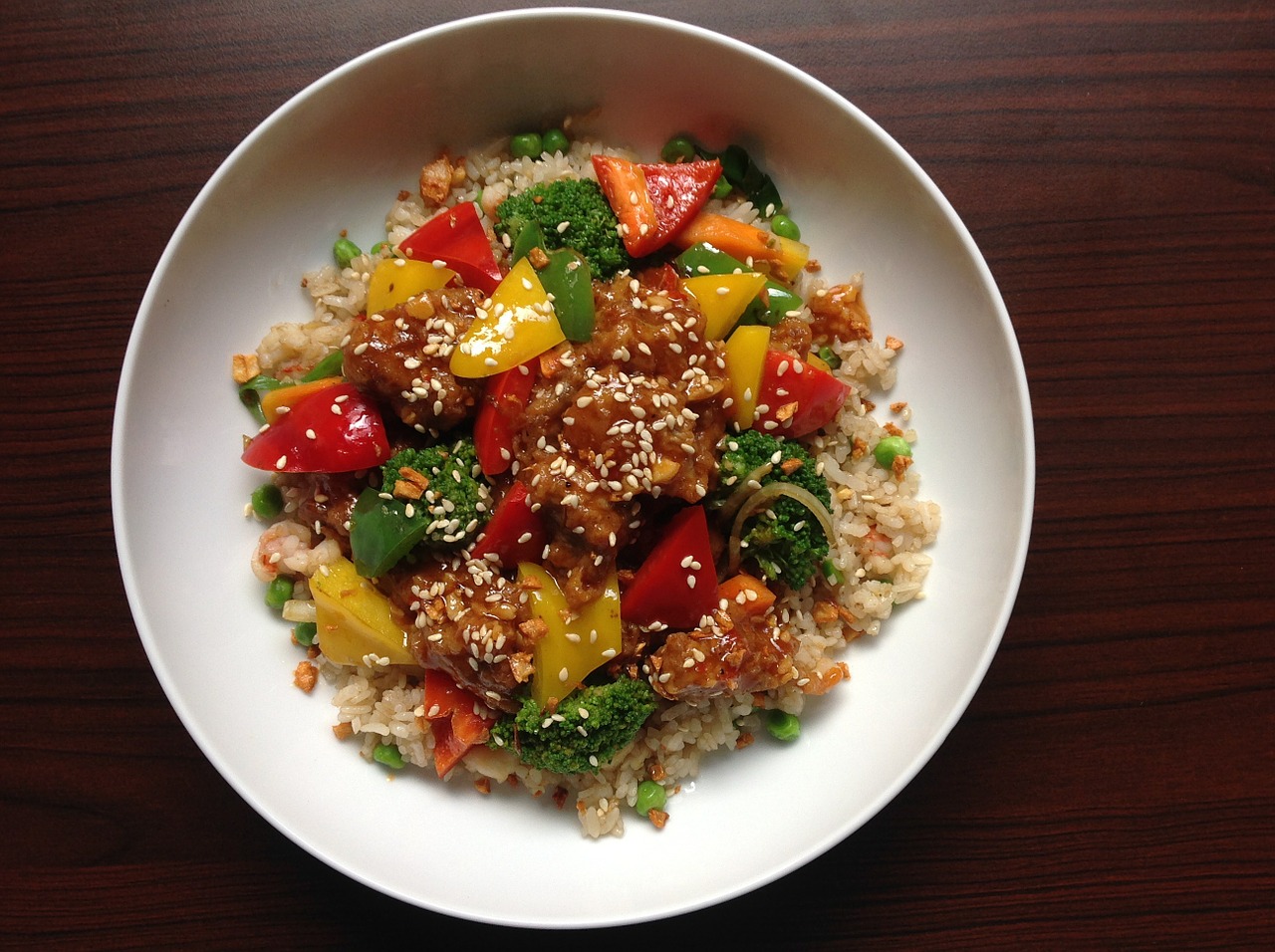 When we move down the graph we can see that the local food is Vepro Knedlo Zelo, and the infograph tells us this is roast pork, dumplings and sauerkraut. It also mentions the most popular street food, which is Smazeny syr- fried cheese (yum). Next, we’re told that if we visit a restaurant we can expect to pay around 100.00 KC each for a meal.

For foodies, the top restaurant is considered to be Bellevue in Praha, and with an average cost of CZK 1190-1490, it’s more than ten times what we could expect to pay in the average restaurant.

Now we can see that the best festival is the Mikulov Gourmet Festival which is next in 2016 in Mikulov. All of this information would be extremely helpful if I was travelling to the Czech Republic, but since I’m more likely to go to Greece, let’s try that next.

The Greek search result shows us that the population is 10,775,557 and the Greeks use the Euro (for now). Athens is the capital, and Moussaka is the national dish, which is a spiced meat and aubergine bake. 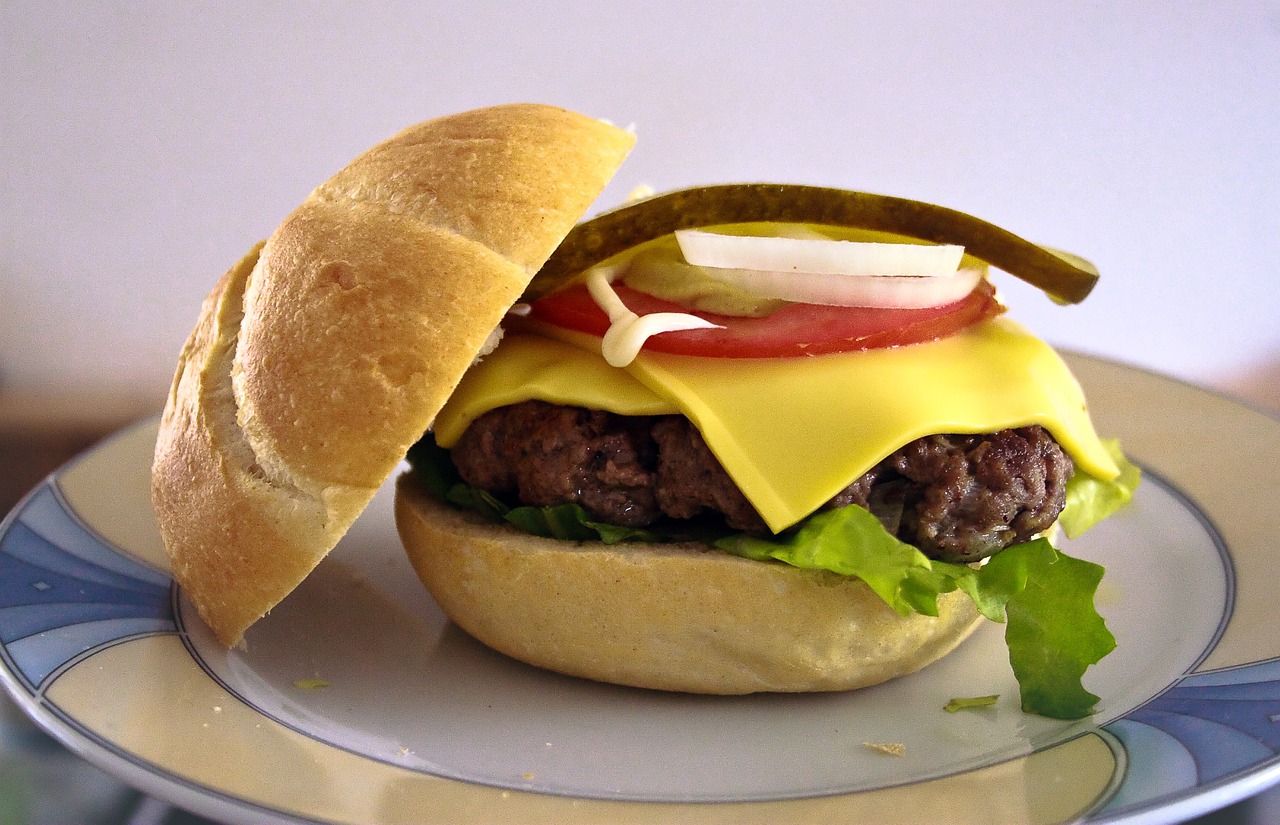 Those who love street food are in luck, since the most popular street food is gyros kebab. We also can see that we’ll probably pay approximately 10 Euro per person in a restaurant. The top restaurant is Spondi in Athens, with an average cost of between 19 and 128 Euro. And for those who love food festivals, the Sani Gourmet will be in Kassandra in 2016, although the date hasn’t yet been confirmed.

I’ve always wanted to go to the Netherlands, and I’m interested to know more about their food. The population is 16,877,351 and the currency is also the Euro, with Amsterdam the capital. While we’ve all heard about those favourite brownies, the national dish is Stampot, which is mashed potatoes with bacon and/or vegetables.

The street food is herring, which I’m not sure how I feel about, but it’s often serviced in a nice soft bun with chopped onions so it might not be too bad. We can expect to pay 15 Euros in a restaurant per person, which is the most expensive so far.

The top restaurant is De Leest in Vaasen, and it better be delicious since we can expect to spend approximately 196 Euro here. The festival is the Taste of Amsterdam, although the date for 2016 hasn’t yet been confirmed.