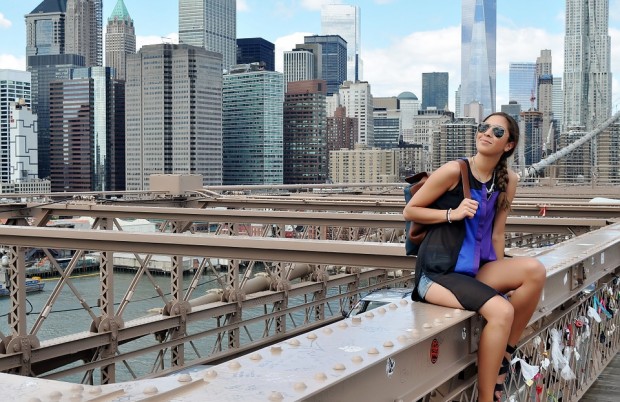 Looking for a fun place to visit? Choose New York

I love New York. I could visit over and over again and never get bored because there’s just so much to do. The city changes regularly, and yet somehow manages to stay the same, with such a wealth of history and so many nationalities, New York has an energy like no other city in the world.

When you go on holiday, you usually want to be able to party, and there’s nothing worse than discovering that all the bars are closing at 12am or 1am and all of a sudden you’ve got nowhere to go. This just doesn’t happen in New York, where there’s always something to do and you can always find another bar with a later last-call.

For me, one of the reasons why I love New York so much is because of the diversity. Pull up a chair at the local coffee shop or bar and eavesdrop on some of the conversations and you’re likely to hear accents from around the world, learn about different religions, meet people who support everyone from Hilary Clinton to Donald Trump, and maybe end up involved in a lively debate about sports. 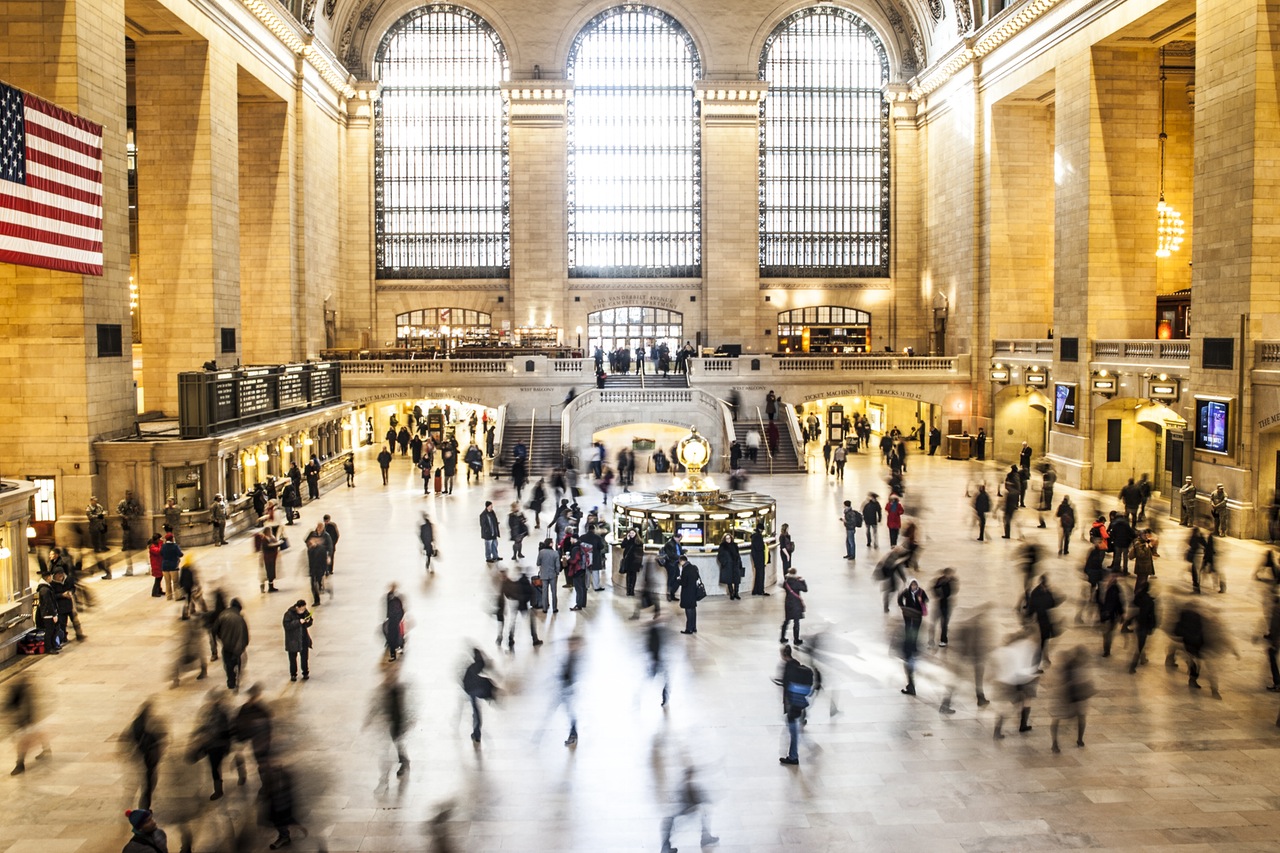 While I love visiting museums, and New York sure has some of the best, including the Guggenheim, Metropolitan, Museum of Modern Art, and even the Museum of Sex, New York is an amazing place to visit during summer, with so much to see for free.

I love Shakespeare in the Park and Lincoln Centre Out of Doors, Summer Stage and River to River- all of which are free and popular with both locals and tourists. I also love American movies and TV shows, and enjoy going places in the city that I saw on Gossip Girl, Friends, or Sex and the City.

Sometimes it’s fun to just grab a camera and spend a few days being a tourist, and there’s plenty to see. I love visiting the Statue of Liberty and seeing the island where all of the immigrants first arrived, and I enjoy climbing to the top of the Empire State Building and gawking at the skyline. Last time I was in New York there was still a hole in the skyline where the twin towers had been, so I’m looking forward to going back and seeing the Freedom Tower. 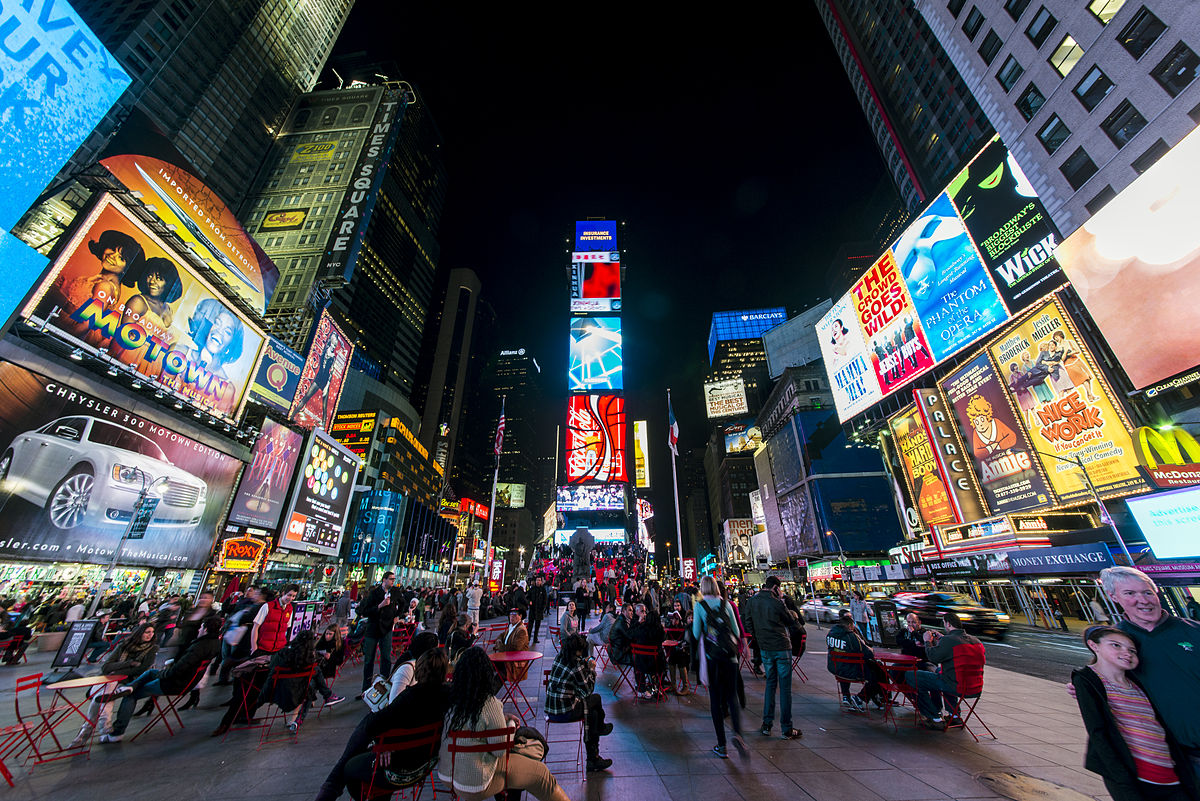 One of my favourite things to do is to head to Wholefoods or even a small stand on the side of the road and grab something yummy to eat in Central Park before wandering through the zoo.

New York is the kind of city where even riding on the subway is an adventure, and you’ll find people busking throughout the subway and at stations throughout the city. Taking the subway is miserable when you have a lot of bags though, and finding a cab can sometimes be a nightmare, which is why I love using Blacklane for airport transfers or to get around the city.