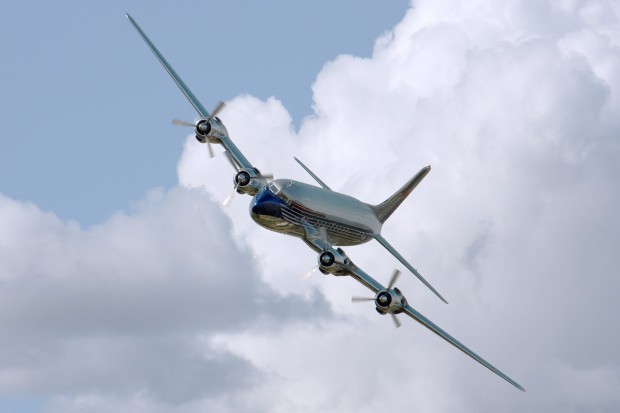 Most Common Causes of Plane Crashes

Are you frightened of plane crashes? It’s safe to say that most people are, and understandably so. Each day, over 1.8 million people are screened by the Transportation Security Administration, and with so many travelers putting their trust in the system, it simply has to work. However, although pilots, flight attendant, engineers and security personnel can take every measure to ensure safety, flying still carries inherent risk. Planes are machines, and machines sometimes malfunction, no matter which precautions are made. But before you panic, putting things into perspective shows that the odds of being in a plane crash are very low. However, for those that do occur, here are some of the most common reasons. 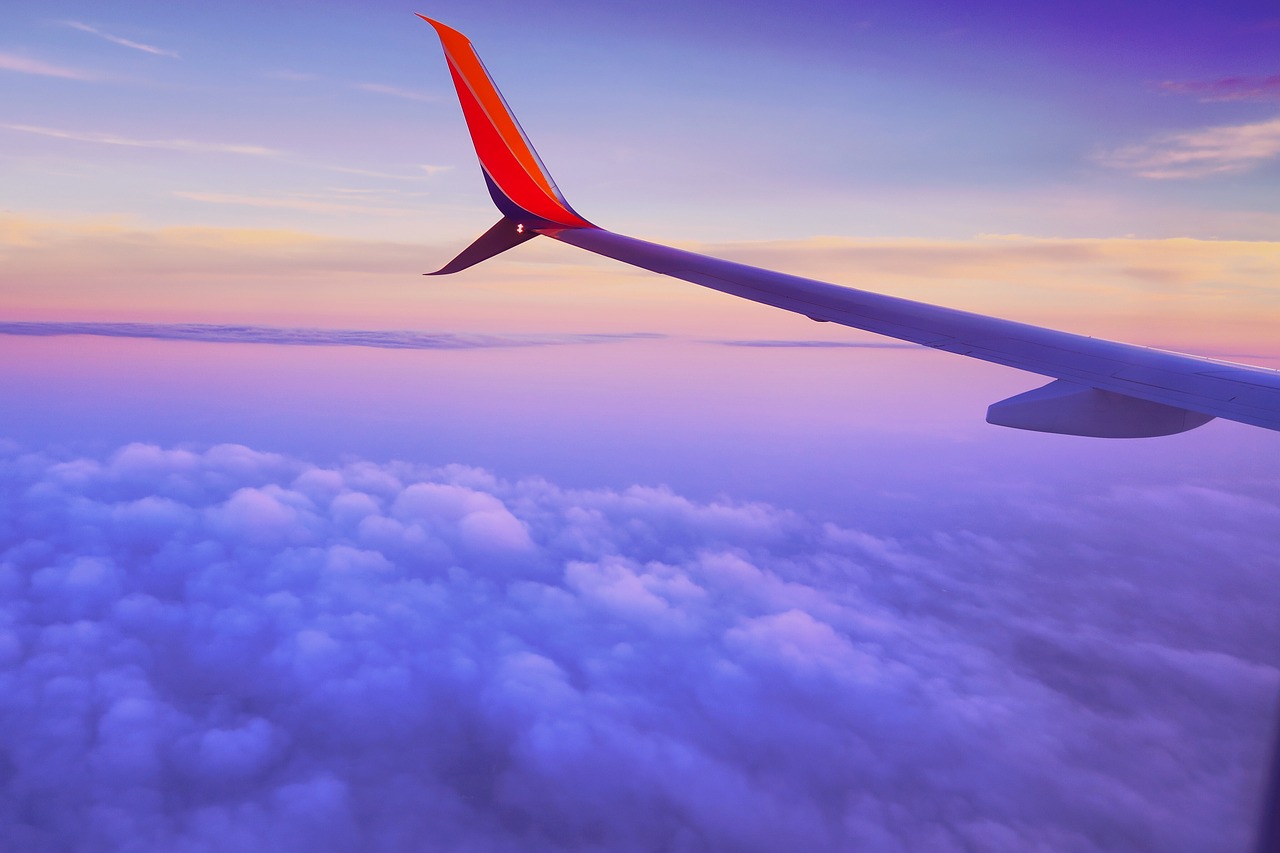 Almost half of all aircraft crashes are a result of pilot error. This may seem like a scary statistic, but it makes sense when you understand everything that a pilot has to do. Navigating through dangerous weather, responding to mechanical issues and ensuring a safe take-off and landing all take effort and expertise, and even the most highly skilled of pilots is susceptible to making mistakes such as misreading equipment, misjudging weather conditions or failing to recognize mechanical errors.

Around 22% of all plane accidents are caused by mechanical error. Mechanical error is different from pilot error, as some mechanical errors are able to leave the pilot at the mercy of the plane and unable to do anything to prevent the accident. There are many types of mechanical error which can contribute to a plane crash. Some crashes occur due to a design flaw, such as the 1974 Turkish Airlines flight to France which crashed due to an error in the design of the cargo door latch. Other errors may be caused by outside circumstances which damage the plane. 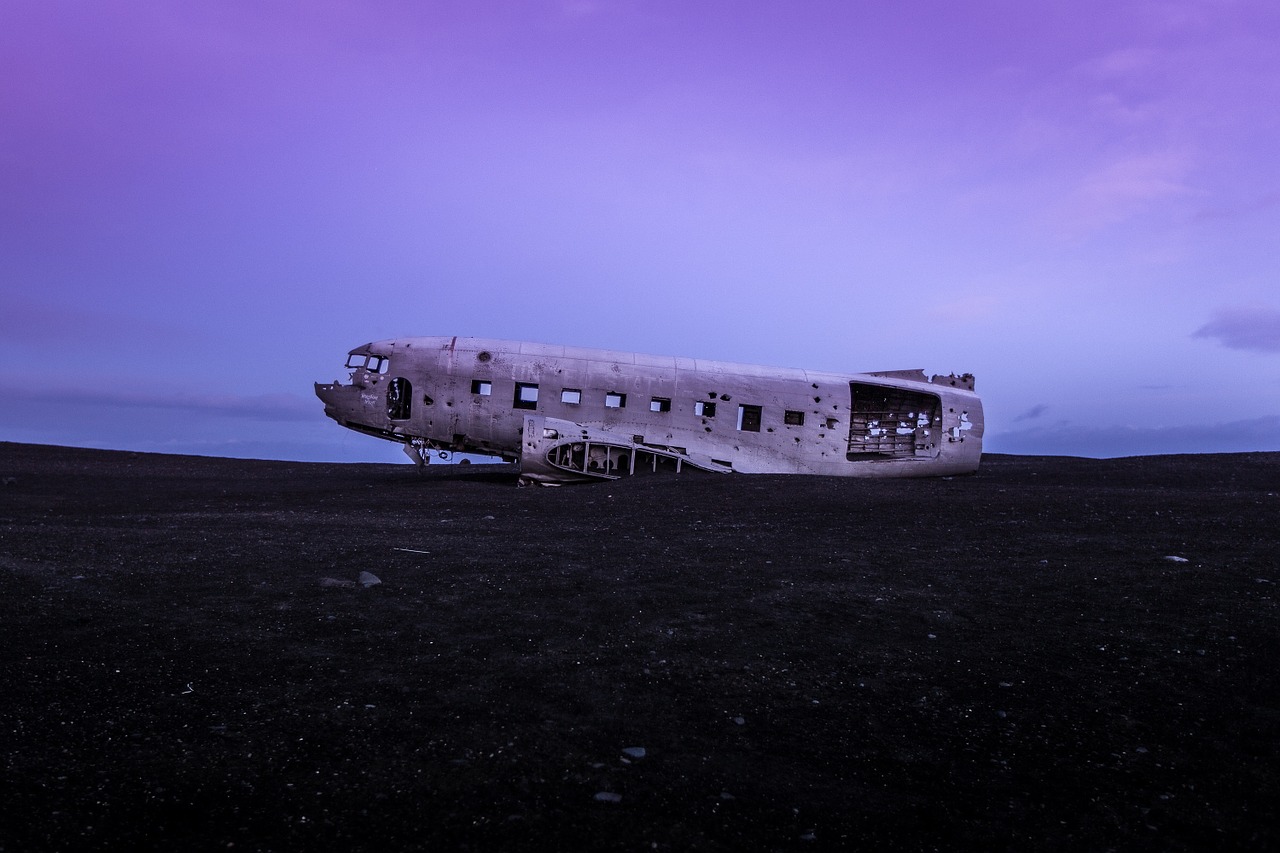 Weather conditions have caused around 12% of all plane crashes. Although when weather conditions are deemed as hazardous many flights are often grounded. Bad weather such as storms, rain, wind and fog can occur whilst a plane is mid-flight and sneak up on pilots without warning. Lightning strikes are especially dangerous, as being hit by lightning can disable a plane in a number of ways and lead to electrical failure, ignition of fuel tanks and pipes, or the flash itself could even cause temporary blindness.

Although this is the type of plane crash that is covered on the news the most, realistically speaking, the amount of plane crashes that are caused due to sabotage is very low, making up around 9% of all plane crashes. The most notable of plane crashes caused by sabotage are the three planes taken over by hijackers on September 11, 2001. However, terrorist or extremist groups are not always responsible for attacks such as these. Mentally ill passengers have also been known to attack the pilot or other passengers.

Are you a victim of a plane crash, or know someone who is? The aviation lawyers at Slack & Davis may be able to help you.