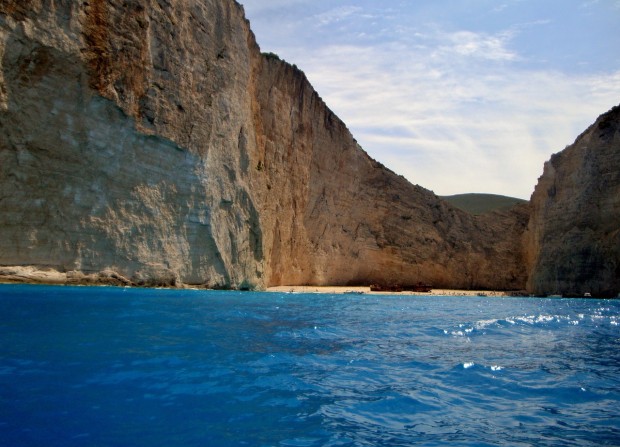 Spain, Greece and Turkey too dangerous?

A recent article by the Daily Mail is giving more weight to the idea that other countries are dangerous, and that Brits should all stay home where they can be safe.

Simpson Millar is a law firm and has recently named Greece, Turkey and Spain as the most dangerous destinations for Brits traveling overseas. They maintain that when it comes to sickness and injury, these are the worst places to visit.

Nick Harris, head of travel at Simpson Millar, says that the many options for all-inclusive holidays during the height of summer is directly connected to swimming pool incidents and outbreaks of illness. “260 people fell ill at one hotel, all at the same time last year,” Mr Harris said, ignoring the fact that this also happens regularly on cruise ships and in tourist destinations around the world. 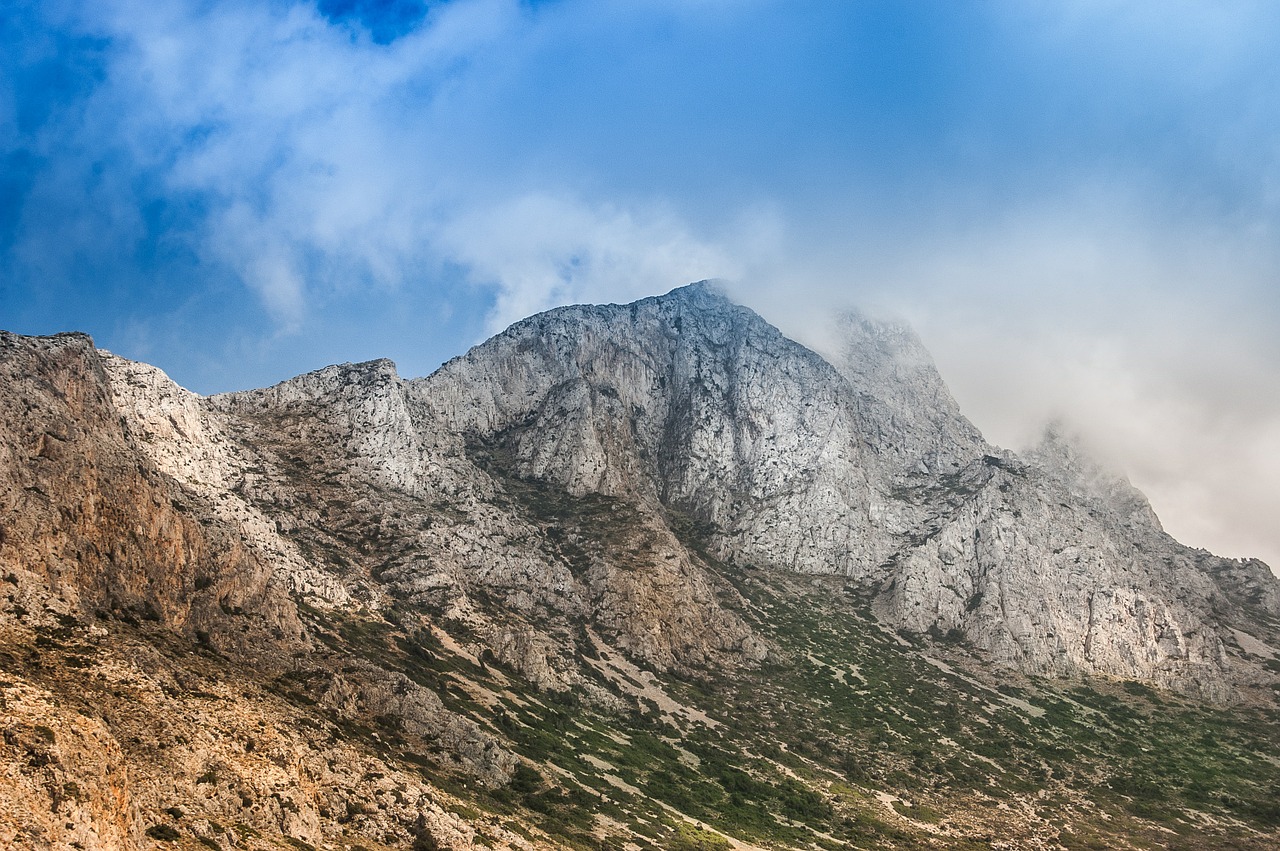 While I’m not disputing the fact that Brits can often get themselves into dangerous situations abroad, I would like to see this research, since his insistence that there is “literally danger at every turn” is an attempt to either generate hysteria or advertise his law firm, which incidentally claims millions of pounds each year from holiday operators.

Let’s have some perspective here. According to the daily mail, a quarter of Brits polled voted Spain as their favourite destination, followed closely by France, and the US. If a quarter of Brits traveling are regularly visiting Spain, it makes sense that there would be more incidents there due to the prevalence of Brits.

Mr Harris says that Brits can end up with life-long conditions after their holiday, and can get anywhere from £3,000 to £50,000 if it goes to court. Some of the most common things to be wary of are robberies, balcony falls, and bugs from swimming pools. However, most of these are also preventable by being aware of what’s going on around you.

Never make it obvious to people around you that you’re carrying cash or valuables, and keep an eye out for anyone who seems to be paying you too much attention. Check if the pool looks clean, and if it doesn’t, ask about the cleaning schedule.

When it comes to food, ask yourself if you would eat it at home. If you can tell that food has been left out for too long, is lukewarm or doesn’t look like it has been cooked properly, avoid it and bring it to the attention of whoever is necessary.

Take a look at the infographic, and if you’ll be traveling soon it can be a good idea to print it out and take it with you. It includes some of the most common illnesses that you’ll receive while abroad, and also helpful information about how you can avoid getting ill. One of the best things you can do is to ensure that you’ve had all of your vaccinations and check with a doctor if you’re unsure. Many of the worst illnesses, such as Typhoid and Hep A can be easily prevented.