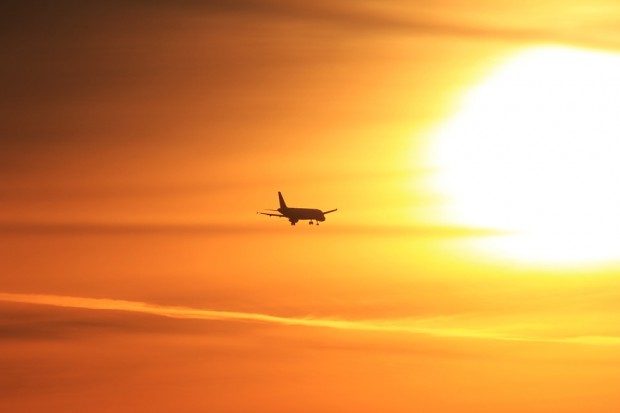 Planning a vacation somewhere in Alberta, Canada? Want to make sure your trip is one worth remembering? Follow these helpful tips and we guarantee you’ll have the time of your life.

Alberta is home to some of the biggest and best cities in all of Canada, such as Calgary and Edmonton. For travelers, that may be reason enough to visit the province. But that doesn’t mean there aren’t a lot of hidden gems throughout Alberta, as well.

A prime example is the namesake-sharing St. Albert. This unassuming little community may not seem like much from the outside, but it has a lot to offer. St. Albert real estate is home to such top-shelf attractions as the shopping spree-worthy Enjoy Centre, the week-long International Children’s Festival of the Arts, and even Western Canada’s largest farmer’s market. Other small Alberta towns worth exploring include Banff, Lake Louise, Devon, and Canmore.

Take the Train, Not a Plane

Although there are two major airports in Alberta (in Calgary and Edmonton, respectively), the best way to visit Alberta isn’t by air, but by land. It may not be as fast, but the experience of riding a train through Alberta is unforgettable.

Why? Because of the awe-inspiring natural landscapes. Sure, you can get a bird’s eye view from an airplane, but that’s no comparison to seeing the snowy peaks of the Canadian Rockies, the vast and grassy Canadian Prairies, or the bluer-than-blue lakes fed by ancient glacial waters up close and personal. Riding the rails into Alberta provides ample opportunities to take in some of the province’s most breathtaking natural landscapes.

Keep Your Eyes on the Sky

There’s so much to see and do in Alberta, it’s enough to make anybody’s head spin. Once your head is done doing that, however, you should make sure to raise your eyes to the heavens. If you don’t, you might miss a rare and wonderful spectacle.

Aurora borealis, also known as the Northern Lights, is the result of electrically charged particles from the sun reacting with gaseous particles in the Earth’s atmosphere to produce a dazzling display of dancing colors in vivid hues of pink, green, purple, red, and blue. This nighttime phenomenon is only viewable in certain parts of the world, but one of the best places to see this all-natural psychedelic light show is in the chilly north of Alberta.