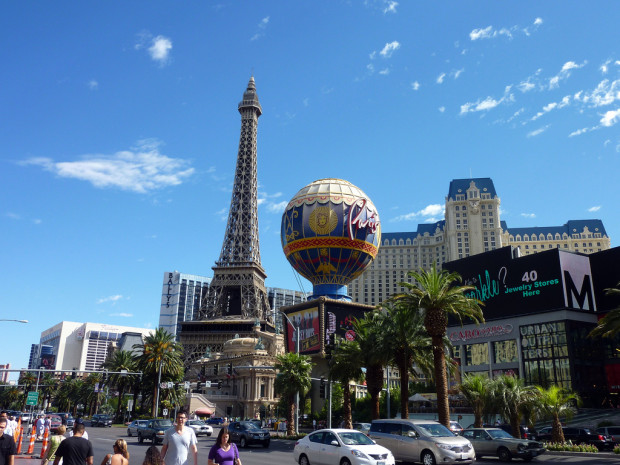 Top 4 things to do in Las Vegas

While Miami threatens to take the crown of America’s party capital, Las Vegas remains a popular destination for tourists of all ages. Thankfully, there’s plenty more to do than gamble. Once you’ve booked flights to Las Vegas you’ll want to know how to spend your time, so here’s our top four things to do in Las Vegas:

TAKE A HELICOPTER TOUR OF THE GRAND CANYON

The spectacular Grand Canyon is three hours from the Strip by car or bus, but a helicopter tour will get you there much quicker. There are plenty of competing companies that offer all kinds of luxury options, including a limo ride to the airfield and champagne on arrival. Many also throw in a fly-over tour of the Vegas strip and gaming district en route. Most tours swing by the Hoover Dam and the picturesque Lake Mead on the 40-minute trip, but it’s the final destination that will leave you speechless. 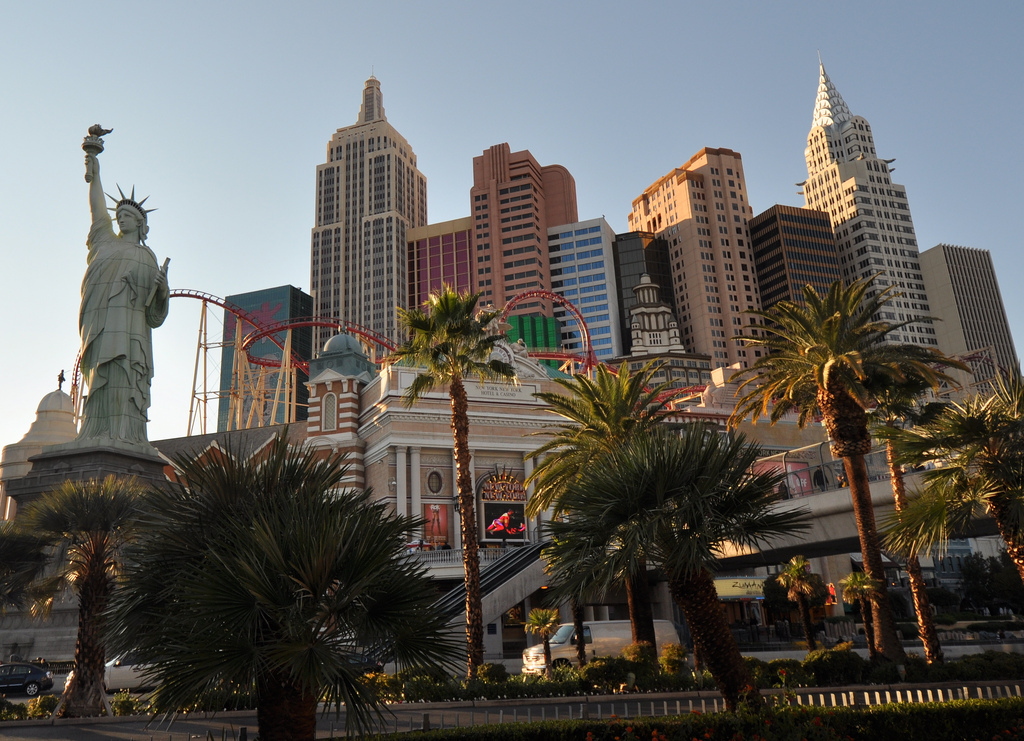 RIDE A ROLLERCOASTER THROUGH NEW YORK

Vegas is famous for its themed hotels and casinos. Paris Las Vegas comes complete with replicas of many of the French capital’s famous landmarks. The Venetian features faux-versions of Venice’s iconic waterways, complete with gondolas.  The New York-New York replicates the Big Apple’s skyline, including the Empire State Building and the Statue of Liberty, but is also home to one thing the real New York – a roller coaster designed to look like the city’s iconic yellow taxis. The 60-meter-high Manhattan Express takes the brave on a lighting fast tour, complete with heart stopping twists and dives.

Fremont Street was the site of the city’s first hotel, first gaming license and first purpose-build casino, and its western end was for many years known as “glitter gulch” thanks to the endless parade of neon signs that lined it. Over the last twenty years, the city has poured millions of dollars into the area, turning it into a futuristic wonderland complete with a canopy comprised of 21 million LED lights and half-a-million watts of amplified sound. The light shows are often accompanied by live music and performances and are a must see for any Vegas visitor. 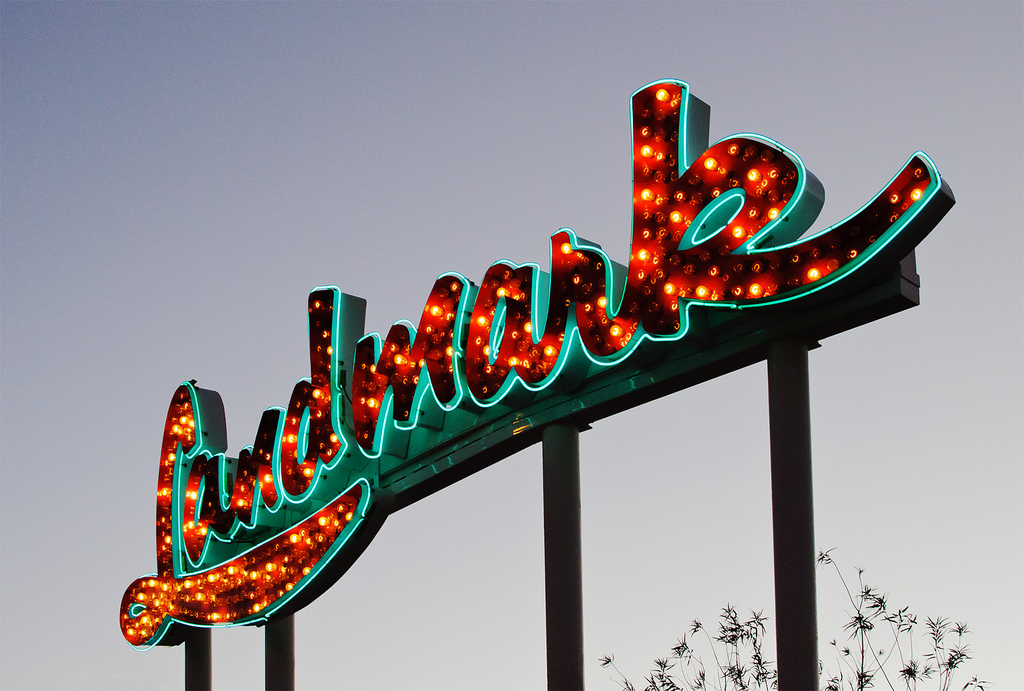 While Fremont Street’s LED light show has replaced the neon signs Vegas was famous for during the 1960s and ‘70s, fans of the classic Vegas look can still get their fill thanks to the Neon Museum, a tour of the city that starts on the site of the iconic La Concha hotel, runs down Las Vegas Boulevard and Bonanza Road, and along the Las Vegas downtown museum corridor. For many years, the neon signs of “old Vegas” rotted in backlots being slowly destroyed by the harsh desert winds, but the Neon Museum ensure they’re being restored and placed back on show across the iconic gaming city.