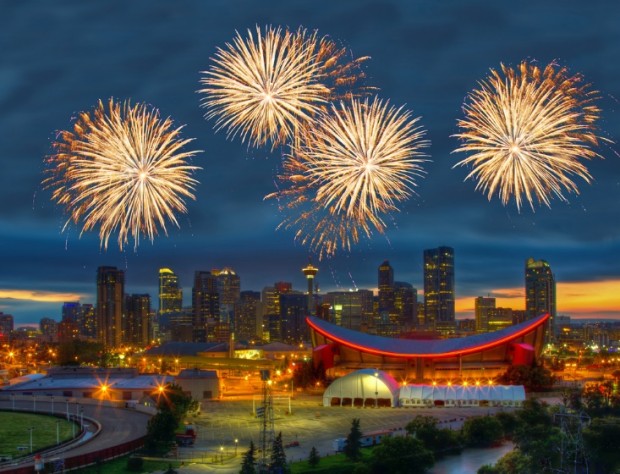 Top Canadian Festivals Worth Putting on Your Bucket List

Are you sick of the winter chill, and looking forward to getting away for a vacation as the weather heats up? If so, you might like to consider a trip to Canada. There are lots of great reasons to visit Canada, from seeing grizzlies, eagles and polar bears, to taking in natural wonders, and experiencing French-Canadian culture.

However, on your next trip to this North American hot spot, you should also try to time your visit to coincide with one or more of the great festivals the country puts on each year. Many of them are held during the lovely summer months, or just before or after when the weather is still very pleasant. Read on for some of the top festivals to put on your bucket list today.

When you think of the Niagara region the first thing that probably comes to mind is Niagara Falls. However, if you’re planning a trip to this part of the country, it pays to book your trip for when the Niagara Folk Arts Festival is on. In its 50th year in 2018, and being held from May 3 to May 27, this festival is the place to be to see how the blend of cultures and people in Canada really make the nation what it is.

With most events held in St. Catharines, a suburb just a little way from the famous roaring waterfalls, you can choose accommodation at one of the hotels in Niagara Falls and then explore everything the region has to offer at once.

During the festival there are open houses in community buildings where you get to learn about different types of cultures; plus there is live entertainment; numerous exhibitions; dances; art shows; and lots of tasty food to try, covering a wide variety of cuisine types. 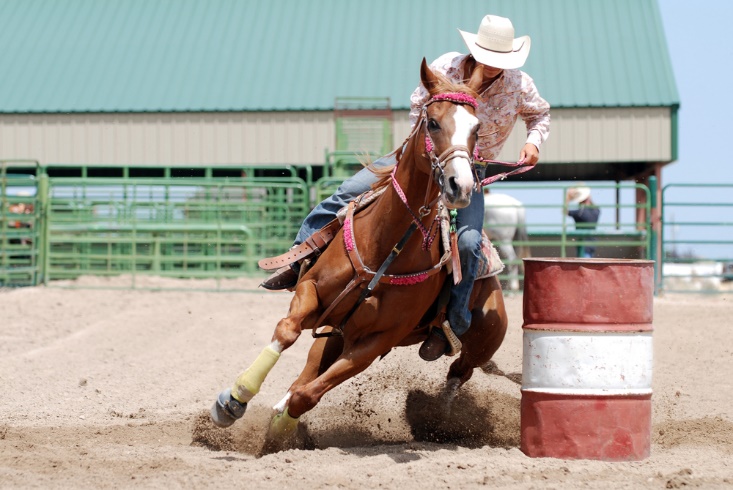 If you’re a film buff, or simply want the chance to spot a famous Hollywood star, head to Toronto in September for the annual Toronto International Film Festival (TIFF). This event runs for 10 days and is actually one of the top film festivals in the world (it ranks up there with Sundance and Cannes).

The festival launched back in 1976, so has been running for more than four decades already. It grows each year, and attendees can choose between at least 250 different films to see while they’re in town. These are shown at over 20 theaters spread around the city, and come from both major Hollywood studios and up-and-coming film makers.

Over the years, many internationally-acclaimed movies have premiered at the festival, including some which went on to win Academy Awards (such as “The Big Chill” and “American Beauty”). During TIFF there is a variety of awards and highlighted categories celebrated, too. This includes Perspective Canada, which is a specialized niche created to promote the film industry in Canada.

If music is more your thing, you should attend the Montreal Jazz Festival. This well-known event is held in Montreal annually, running for 11-plus days over June and July. It is the biggest jazz festival on the globe, attracting millions of visitors, and has been running since 1979. It celebrates both the art and the tradition of jazz music, and features hundreds of concerts. Most of these are free to attend.

During the festival, music-lovers can watch musicians from around the world perform. The line-up typically includes emerging artists, as well established names. In the past, for instance, performers such as Diana Krall and Norah Jones have taken the stage at the Montreal International Jazz Festival.

If you’ve always wanted to attend a memorable rodeo, head to Calgary in July for the Calgary Stampede. The largest rodeo in the world, and named “The Greatest Outdoor Show on Earth” by organizers, this annual event is suitable for horse riders, farmers, and those who have no experience in this area but just want to experience the sights, sounds, and smells of a memorable festival.

The 10-day festival attracts at least a million people each year who are drawn to it because they want to take in a multifaceted celebration that includes, amongst other things, an agricultural competition, chuck-wagon races, a parade, live entertainment, a carnival, an art show, and even a casino. Of course, there’s also the rodeo competition itself, which was created back in 1912 as the richest challenge of its type in North America.