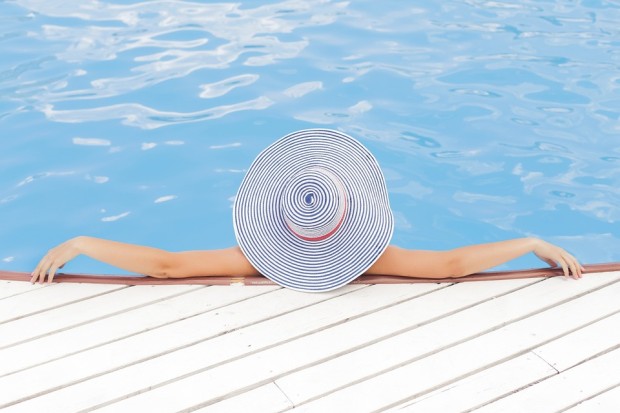 French is the most popular language for Brits abroad, with most adults knowing up to 15 words of the language. While millions of adults from the UK visit Spain every year, the average traveller can only say eight words in Spanish.

According to a study by Holiday Autos, the average Brit will be heading off on their holidays this summer, able to speak just eight words of the local language.

And more than a quarter of Brits are making no effort to learn the local language before they go on holiday since they believe that most others speak English.

The most common words Brits can say in a foreign language include ‘good morning’ ‘no’, thanks’, ‘good bye’ ‘yes’, and ‘hello’. ‘Hello’ is the most popular. 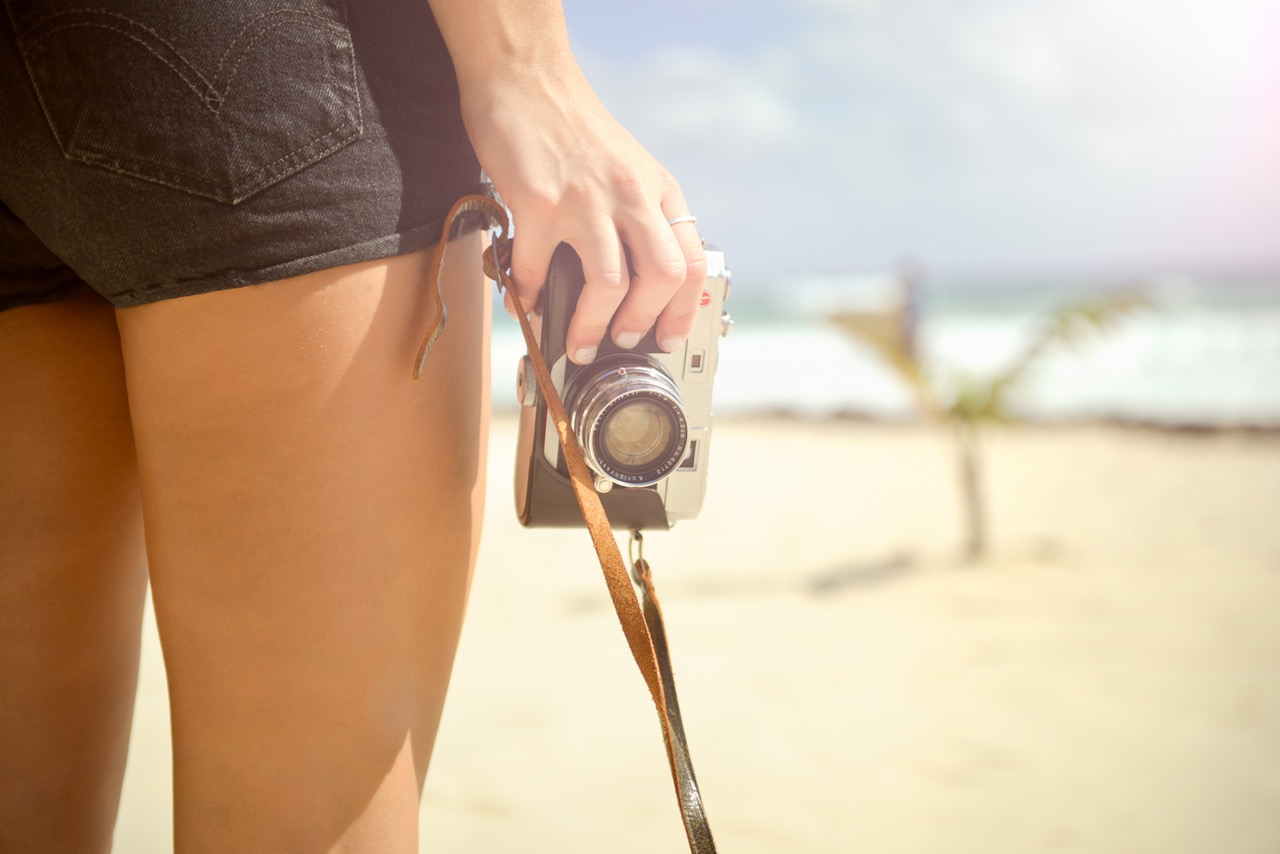 30% can ask where the bathroom is in the country they’re visiting, while more than a third can order a beer. One in ten are able to say they have an upset stomach.

A spokesperson for Holiday Autos, which commissioned the research among 1,500 people, said that the study shows that ‘Brits aren’t making much effort to learn languages when they plan to go on holiday in a country abroad although if the eight words that the average adult knows include ‘good morning’, ‘thank you’ and ‘please’, you can’t go far wrong’.

The company is making it easier to learn the local language and have produced some great language guides. Available online, these guides include the most important foreign phrases that Brits can learn either while they’re travelling or before they even pick up their hire car.

The survey also revealed that two thirds of adults from the UK were embarrassed that people from the UK put in such little effort.

If you’re wondering if you should make an effort to learn the local language, you should know that one in ten adults have landed in hot water overseas when ordering food and drinks, settling a bill, and following directions.

More than a third (35%) end up speaking much more slowly when they’re trying to be understood and a quarter of us admit to gesticulating wildly with their hands.

Meanwhile, one in twenty have ended up drawing pictures to get their point across and one in ten now use smartphones to help them get understood.

10% have lost luggage and found it difficult to communicate with the necessary people.

However, it seems than these ‘lost in translation’ moments are what makes a holiday a happy one.

One in four Brits have an amusing story about a family member or friend trying to make themselves understood while they were on holiday. 17% say they still laugh about the incident now.

According to the survey, the average British holidaymaker has had around three ‘lost in translation’ experiences while abroad.