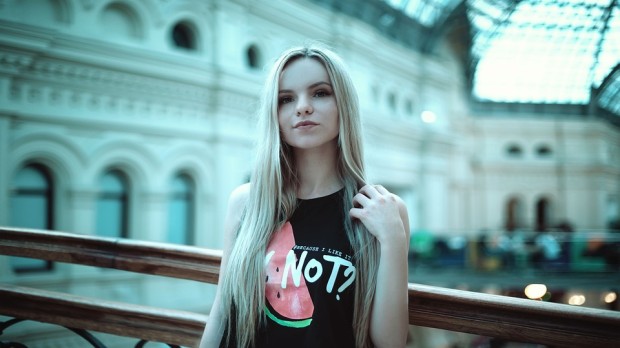 Top tips for travelling in Europe in summer

While there’s something to be said for spontaneity, travelling Europe in summer will require a little more planning. You’ll need to book ahead a little more when it comes to trains and accommodation, and you may want to check if there are any big festivals or special occasions in each city during the time period you’d like to visit. You’ll also need to plan your day well too. This is because it can be ridiculously hot in Europe in the middle of the day, and you probably won’t want to spend hours lining up for attractions in the heat.

Instead, be an early bird. Get up as early as you can and hit the streets. Not only will you get the best photos before everyone else is in them, but you’ll be first in line and will enjoy fewer crowds. You can then head back to your hotel for an air-conditioned nap in the afternoon and reemerge once it’s cooler in the early evening. 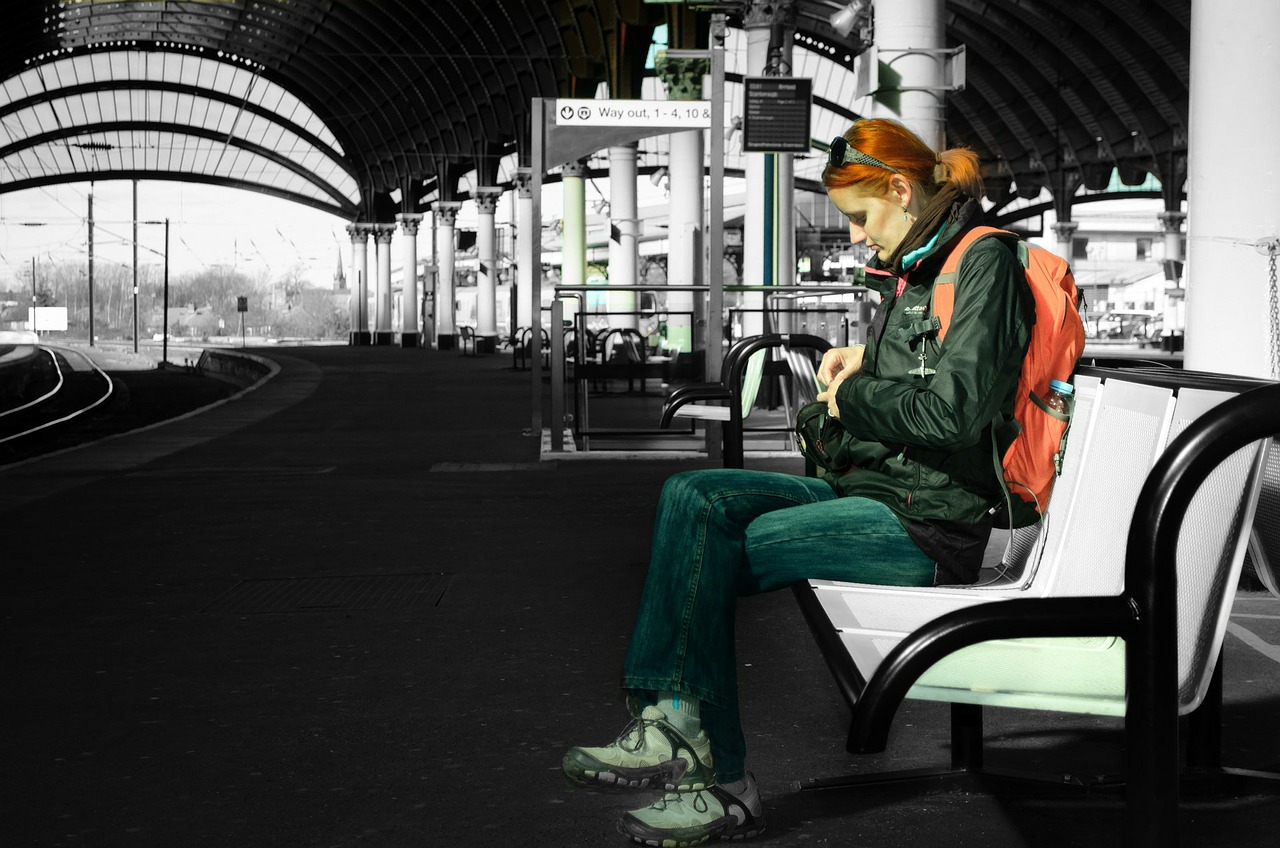 Food poisoning, sprained ankles, viruses, pickpockets- there are plenty of reasons why you should take travel insurance with you when you’re heading to Europe. Hospital care can be ridiculously expensive, and if you end up in a country where the local hospitals aren’t quite the same standard as at home (common in Eastern Europe) and hospital staff don’t speak English, you’ll need to go private, which is even more expensive. If you’re heading to Europe, it simply makes sense to spend a few hundred bucks on Webjet cheap travel insurance. That way, if the worst happens, you’ll know you’re covered.

As mentioned, much of Europe is crowded and stifling in summer. For this reason, it can be worth choosing cheap holiday packages with Webjet. This is also the most expensive time to visit Europe, and combining your holiday into a package can often make it much cheaper. It can also often remove much of the stress- since a large portion of the planning has been done for you.