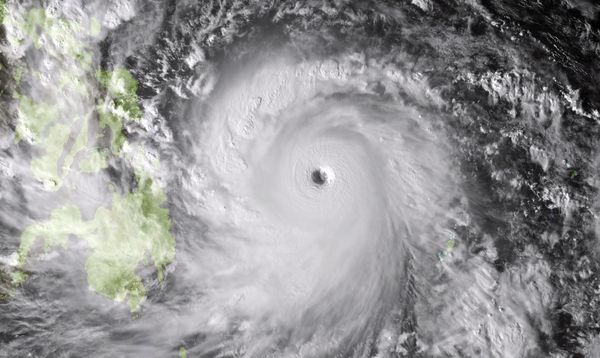 In the wake of the devastating Typhoon Haiyan, the Philippines received so much help from different countries, they sent relief, and jets for fast access, as well as medical supplies, food, doctors, even volunteers from different countries came to help. Despite all this help, it will take a number of years for the badly affected areas to be rebuilt. There are numerous ways to help with Philippines Typhoon Haiyan Appeal, whether you want to send cash donations or help in person. Although the Typhoon is no longer in the news, thousands of families across the philipphines are still struggling with its affects. For more information on Typhoon Yoland, we’ve included a brief summary of the typhoon below.

Typhoon Haiyan also known as Typhoon Yolanda, made a devastating mark in the Philippines last November 8, 2013. It is categorized as 5 and called a super typhoon – the strongest in 2013. It was an intense typhoon, with winds of 230 km/h (145 mph) and 315 km/h (195 mph) at landfall which made this tropical cyclone the strongest at landfall – to date. 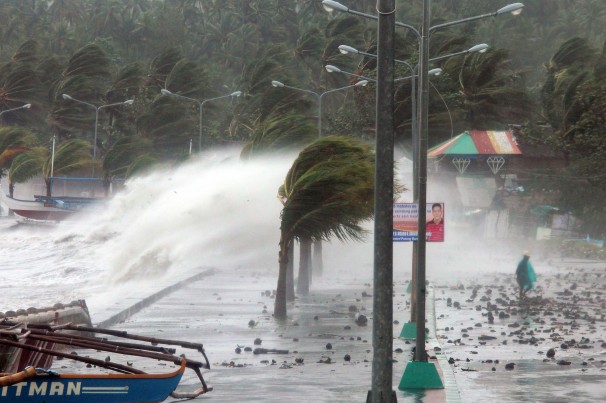 The typhoon was first detected as a low pressure area on November 3rd, and quickly it started to get bigger and stronger. On November 7th everyone started to pay attention to the typhoon and it’s incredible size – it was almost as big as the Philippines.

The Philippine Government, as well as the other nearby countries, were already prepared for the super typhoon – but of course, nobody could predict how disastrous this typhoon was. All families are forced to be evacuated, especially those who live in Samar and Leyte, the places where the typhoon hit directly.

November 8th, marked the date where the typhoon did the most damage. It was soon apparent that this was the strongest typhoon that this country has every seen and was too much for a small country to handle. Strong winds that lifted up roofs, broke trees or and even lifted up cars. The worst thing was that it caused a storm surge. 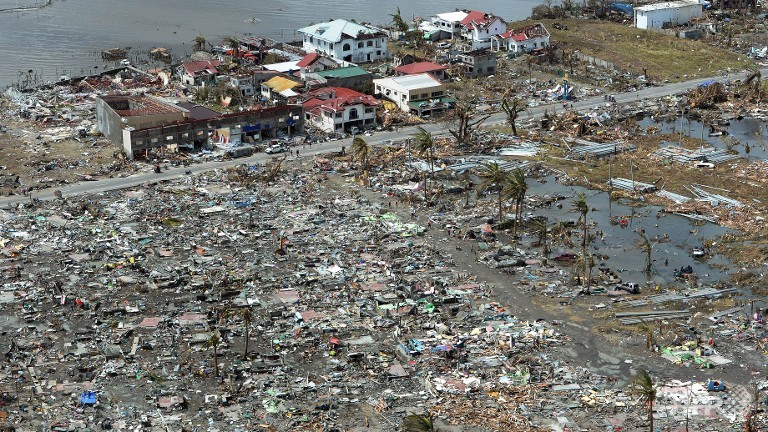 The damage of the typhoon Haiyan is considerable – not just with the structures, houses or agriculture but also too much to handle emotionally. Many people died, some are still missing and some who survived are now alone. People who thought they were safe in evacuation centres, didn’t manage to make it. Most of the people that died was because of the storm surge, no one expected the water level to rise rapidly and so many of their family members drowned and some were taken by water currents.

As of now, the fatalities count: 6,201 were killed and 1,785 are still missing. The total damage, just the preliminary estimate is now up to 3 billion dollars, which is a huge sum for a developing country.

The Philippine government are now slowly rebuilding the places that have been struck by the typhoon.

Slowly but surely, we know that these places will rise up and start anew.