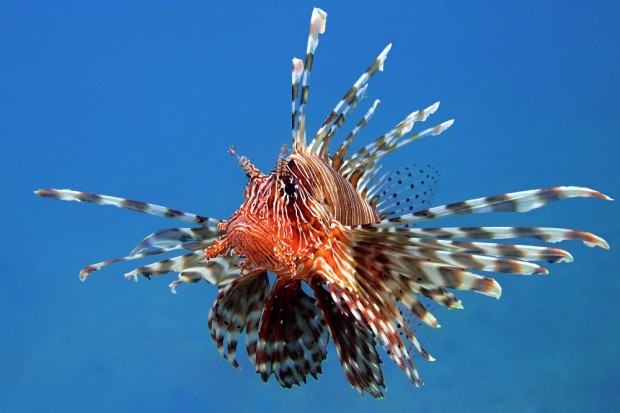 Why Lionfish is on the menu in Grenada

The tiny Caribbean island of Grenada has been making waves as a world leader in marine conservation in recent years, restoring coral reefs with innovative technologies and setting up protected reserves to safeguard vulnerable species. But now a new danger is threatening its reefs – the deadly and invasive lionfish.

While preserving natural riches is incredibly important for environmental reasons, it is also fundamental to the continued growth of the Grenadian economy. The nation’s marine biodiversity makes the country one of the most popular scuba diving spots in the world, which in turn boosts the country’s emerging ecotourism industry. It’s also important for its local communities, who rely on the oceans for both food and work.

If it’s oceans are thriving, Grenada’s key industries will flourish too, attracting further foreign investment in citizenship programmes and real estate projects. Win-win for Grenada. But first, there is a spiny problem to contend with. How do you stop a lionfish from eating everything in its path? 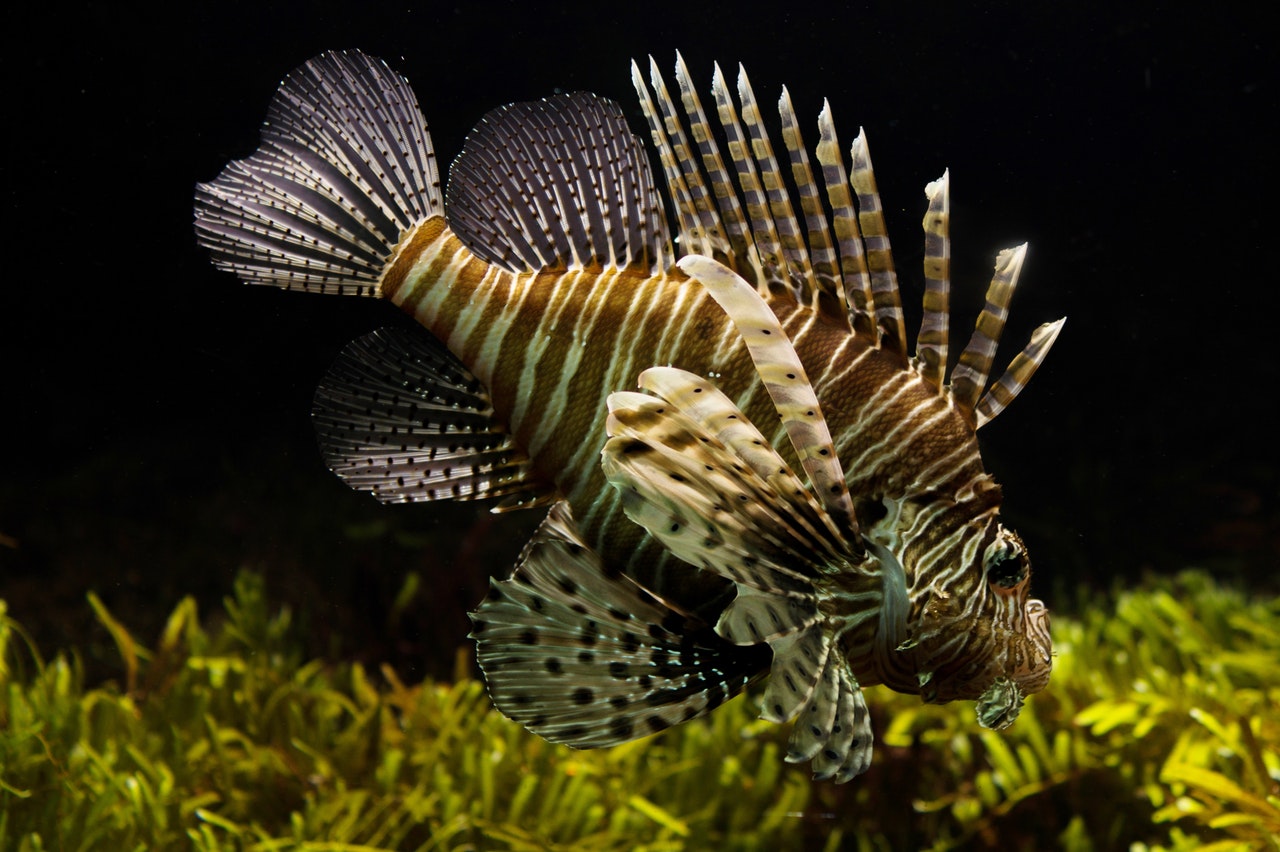 Why are lionfish such a toxic threat to the Grenadian economy?

Having been released into Florida waters 20 years ago, the invasive lionfish has become a destructive force in the Caribbean. The species, native to the Indo-Pacific region, is able to thrive in a wide range of habitats, from shallow waters to deep reef environments, which is what makes it so dangerous.

Lionfish have no known predator in non-native habitats, and reproduces all year long. Mature females release roughly two million eggs each year, drastically growing the population year on year. This leads to the lionfish out-feeding and preying on the native fishes. Lionfish also tend to eat frequently, and will prey on any fish that fits in its mouth.

On top of this, lionfish have the potential to sting humans, making them dangerous to divers. As many tourists take part in diving around Grenada, this has a massive negative impact on the tourist industry. While lionfish stings are rarely fatal to healthy humans, they pose much more of a threat to young children and the elderly, however you must always seek medical attention if you are stung. Having more lionfish in Grenadian waters makes it dangerous for divers, which impacts on the tourist appeal of diving.

Grenadians are hunting lionfish for jewellery and cuisine

Around the world, people are finding new ways to counteract the invasive lionfish problem, with many choosing to hunt the lionfish to eat. The Global Environment Facility (GEF) has supported the training of fishers to safely handle lionfish. The GEF Small Grant Program project has also enlisted divers to participate in lionfish hunts in Grenada and St. Vincent.

Grenada also hosted the first ever Dive Fest earlier this year. The inaugural underwater festival began at the Coconut Beach restaurant where attendees could enter an underwater photography competition. While the first few days focused on diving in the ocean amongst wrecks and the natural coral, the final day was dubbed Lionfish Day. Dive boats travelled from Morne Rouge Bay and divers spent the day hunting for lionfish.

Following the hunt, the divers returned to Coconut Beach Restaurant where the fishes were prepared, marking the end of the festival. More and more islands have resorted to eating lionfish as a direct answer to dealing with the invasive fish. For example, Tulum in Mexico has launched the Lionfish Project, which welcomes the help of divers in catching lionfish and contributing to the new, local cuisine.

When Grenada hosted the GEF Expanded Constituency Workshop, it welcomed Dianne Enriquez from Belize, who creates jewellery from lionfish. Her group of 19 crafters contributes to sustainable development, and handcraft earrings, bracelets, and necklaces from parts of the lionfish that would otherwise be discarded when preparing for food.

While the lionfish is invading waters and damaging the local economy and ecosystems, regular culling in the Caribbean, such as in Grenada, can help to sustain the environment. Regular lionfish hunting can boost the Grenadian economy by creating more jobs for divers and hunters. This can also ensure that tourists are unaffected by the invasive species, further boosting the economy.