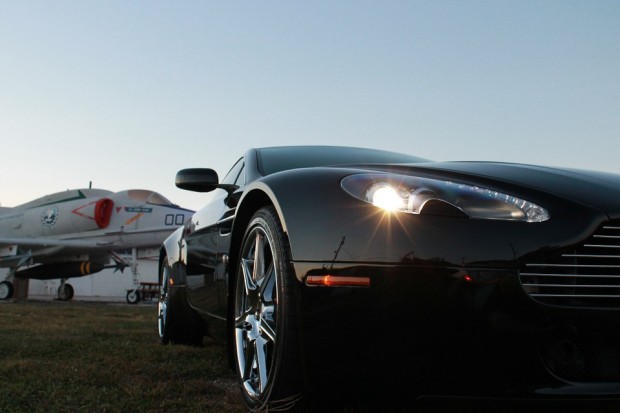 Why you should take a Road Trip Through the USA

There are few things more fun than taking a road trip through the United States. Sure, you could fly, but hiring a car and heading out on the open road will give you the freedom to change your mind and make decisions as you go, instead of being stuck with a fixed schedule.

The US is one of the best places to take a road trip, due to the many different routes that allow you to drive through the country. You’ll find incredible scenery, including rugged coastlines, dry deserts and even mountains and glaciers, along with huge cities and tiny towns, waiting to be explored. Send My Bag has listed some of the best road trips in the United States.

Most people have heard of Route 66, which goes from Chicago all the way to Los Angeles, however there are also many other awesome routes that will take you across the USA, so you can choose your road trip based on what you want to see and how long you have to explore the country. 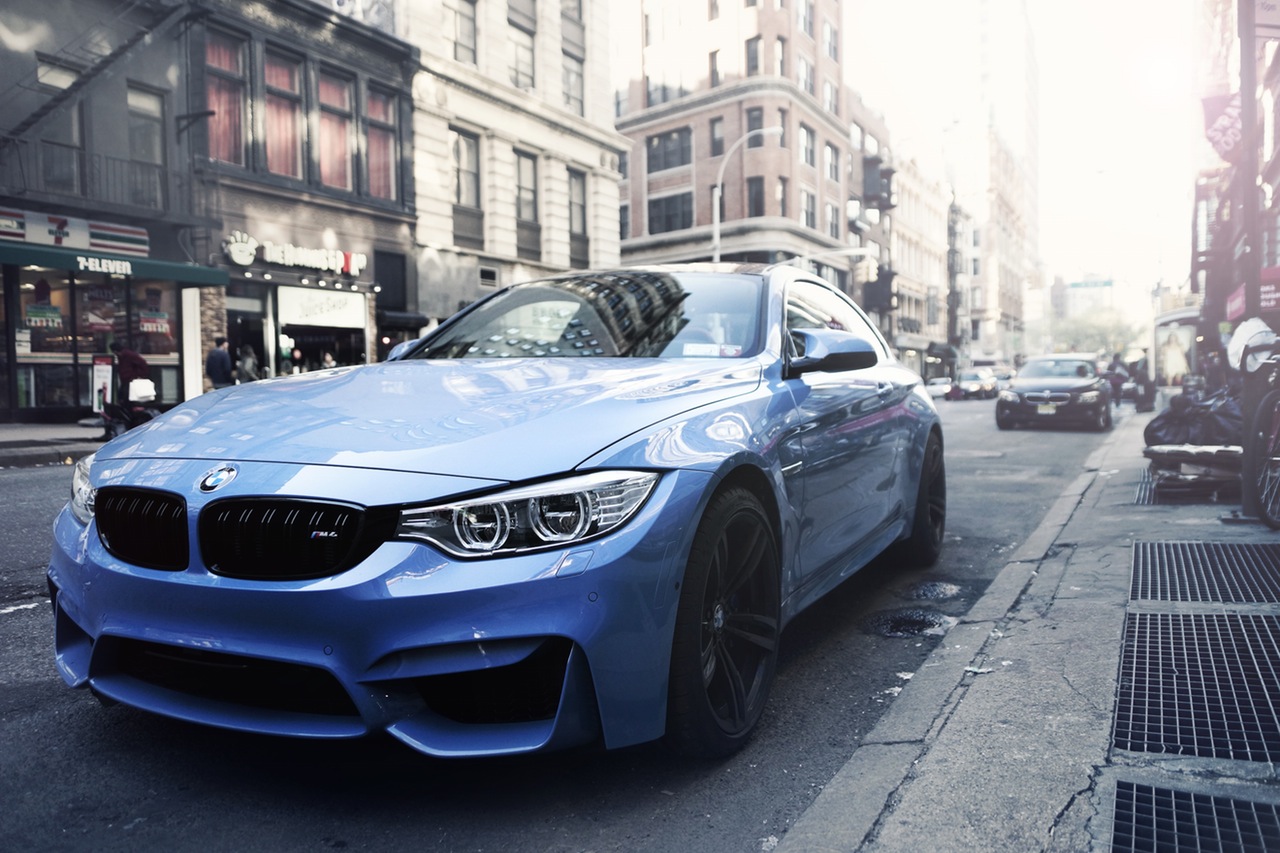 If you haven’t heard of Border to Border Route 93, this is a great option for those wanting to see a varied landscape. The road covers 1,457 miles and goes from Canada to Mexico, allowing you to drive through four different states and see a lot of the US. You’ll travel down the Loneliest Road in America, however you’ll also have a stop in Las Vegas which should cure you of all that alone time. You’ll also get to see sights like the Hoover Dam, Flathead Indian Reservation and Jasper National Park.

Another great option is the Great Norther Route US 2. This one is a lot longer than Border to Border (almost twice as long) and covers 2571 miles, going through 11 different states in the US while also going in and out of Canada. You’ll drive along the Theodore Roosevelt International Highway and stop off at national parks, great lakes, mountain ranges and farm lands.

Along the way you’ll see Niagara Falls, Yellowstone National Park, Mount Rushmore and towns like Vermont and Main, along with cities like Washington and New York (with possible detours to Detroit and Chicago).

The Gold Rush Route 49 allows you to follow the roads that fortune hunters were taking back in the 1800’s. The route number comes from the immigrants searching for gold, as they were given the name the “49ers”.

This is a great way to learn about the history of the United States, and you’ll see Angels Camp Museum, Kennedy Mines, and the Empire Mine State Historic Park, along with many other surrounding areas.

For those who want to really see some sights, but have limited time to do it, the Going to the Sun road is only 50 miles long, although you’ll need to drive up to 6,646 feet at Logan Pass- one of the most dangerous roads so you’ll need to be experienced.

Since the route is part of the Glacier National Park, you can only do this drive between June and early autumn as it’s blocked by ice during other parts of the years.

To see some of the other road trips, check out this infographic.