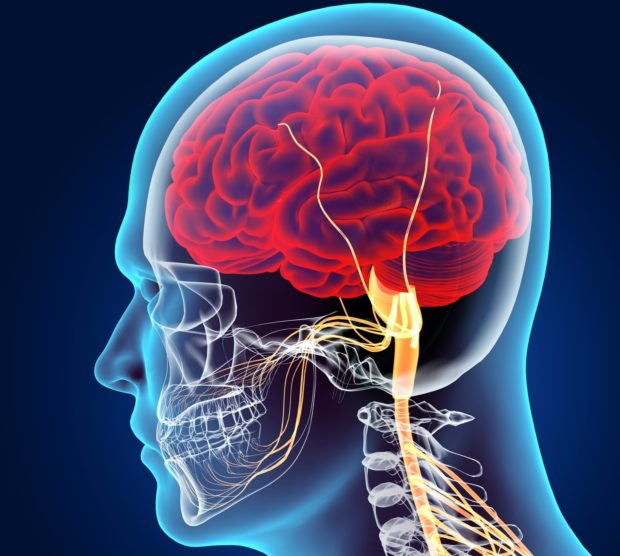 Advancements in Neurology: Your Questions Answered

In recent years scientific advancements have changed the way we research and treat certain diseases. Neurological research focusses on conditions that affect people of all ages. But the older population is disproportionally impaired by diseases such as Parkinson’s, dementia, tumors and strokes. Considering the global aging population, there is more pressure than ever for scientists and medical researchers to uncover answers and develop new technologies to tackle these diseases. Thanks to innovations such as 5G and the repurposing of certain medicines, there have been numerous recent advances that could help treat and prevent neurological diseases. Join Stairlifts Florida, who provide quotes and stair lifts costs in Bonita Springs, as we delve into some key questions you might have about this field.

Put simply, neurology is a branch of medicine or biology that focusses on the nervous system. It concerns any diseases that relate to the central, peripheral and autonomic nervous systems and involves diagnosing, preventing, and treating such conditions.

Currently, this description encompasses more than 6,000 diseases, and at least 25 million Americans are affected by at least one of them. Therefore, there is no doubt that neurologists must look for new ways to tackle this crisis.

Which diseases are based in neurology?

Neurological diseases are common in the U.S and around the world. It is estimated that between 500,000 and 1 million Americans are living with Parkinson’s disease, and around 50,000 to 60,000 people are diagnosed with this neurodegenerative disorder each year. The condition is earlier onset for men than women, but all genders are more likely to be affected later in life.

Most types of dementia, including Alzheimer’s, are caused by degenerative neurological diseases. This occurs when nerve cells in the brain die and can result in symptoms such as impaired judgment, confusion, language deterioration and emotional apathy.

Neurological motor defects are also intrinsically linked with brain tumors. Whether malignant or non-malignant, these motor defects has been found to diminish physical function and negatively affect quality of life.

How can we treat and prevent them?

There are many key treatments and advancements that can be used to address neurological diseases. Due to the accelerating rate of technological advancements, our surgical methods our becoming more precise and therefore successful.

One recent scientific revelation is the discovery that, contrary to previous belief, the adult brain does in fact grow new neurons. This is amazing news as further research around this could help delay the onset of Alzheimer’s. Although this cannot yet be applied to those suffering Alzheimer’s disease, as there is a notable decline in the number of new neurons grown as the disease worsens. But with further studies in this field, this information could be developed into a preventative measure. Thanks to new technologies that can locate and measure brain cell growth more accurately, further studies will no doubt be conducted off the back of this enlightening revelation published in Nature magazine.

Brain mapping is one technique that has recently become more advanced and accurate. The purpose of advanced brain mapping techniques is to identify which areas of the brain are involved in a specific function. This knowledge can then guide surgeries in the attempt toremove as much of a brain tumor as possible without causing any further neurological damage or other harm to the crucial area. Thanks to the recent development of 3D imaging technology, the accuracy of dissections within surgical procedures has been increased. Within the 3D imaging procedure, the patient is actually conscious for portions of the surgery. Because of this, they can respond to cues from the surgeons, stimulating specific parts of the brain. This will then precisely indicate where the dissection needs to be made and increase accuracy remarkably.

Another innovation that is set to change the landscape of neurological surgery is known as CyberKnife. CyberKnife surgery is painless and non-invasive. It is conducted using targeted radiation, which can be used more accurately than ever before. This method targets and destroys tumors and is set to change the way we tackle neurological conditions. Furthermore, this surgical method uses an advanced robot arm which means it is flexible enough to target areas that have previously proved difficult, i.e. the spine and the spinal cord.

In addition to this, the recent development of 5G is forecasted to transform the nature of surgeries. Remote surgeries are set to be safer, and more precise than ever. With a maximum lag of 0.25 seconds, world-class surgeons will soon be able to operate on patients from thousands of miles away. According to Chinese state news, a surgeon in China operated on a Parkinson’s patient using 5G in March this year. If we continue these trials and developments, we could soon see a much more effective treatments of neurological diseases.

Other than surgical techniques, there have been many other advancements in the way we treat neurological diseases. One commonly asked question regarding Parkinson’s disease is: why does it tend to occur earlier in men than it does in women? Recent studies have tackled this question and concocted a potential answer: lack of estrogen. This study considered the relation between Parkinson sufferers and the menopause. It is already known that postmenopausal women are at a much higher risk of Parkinson’s disease than premenopausal women. In relation to this, estrogen is now being considered as a preventative measure or a way to improve motor disability. The study concluded that, “low-dose estrogen is a safe and effective adjunct therapy to existing antiparkinsonian treatment in reducing motor disability in postmenopausal women with PD associated with motor fluctuations.”

A final innovation to consider, is the repurposing of arthritis medication. A study cited by the Alzheimer’s society compared patients who took doses of disease-modifying anti-rheumatic drugs (otherwise known as DMARDs and used to treat arthritis). It found that the people who took the drugs were at about half the risk of developing dementia than those who were taking a placebo drug over the same time period.

It is clear that we are in an exciting and innovative time for neurological advancements. Science and technology are accelerating at an incredible rate, and new avenues of potential treatments and cures are explored daily. Considering the aging population, it is more important than ever to focus research on this demographic and improve mobility, cognitive ability, and quality of life for all.