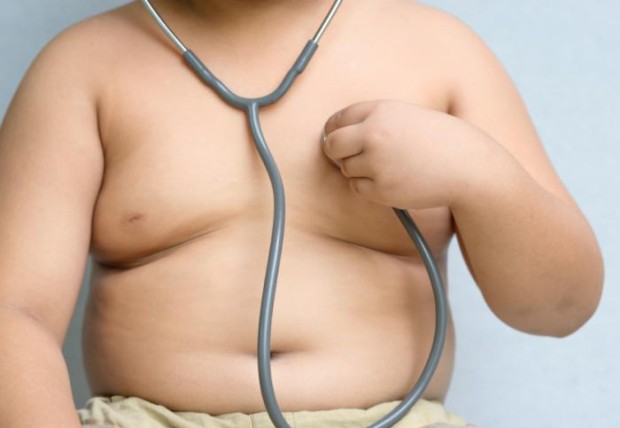 Are health and safety measures fueling an increase in childhood obesity?

Childhood obesity is one of the most serious public health concerns of the 21st century. The World Health Organisation estimates that, globally, around 42 million children under the age of five are overweight.

The prevalence of overweight children in the United States is increasing at an alarming rate, with one in three children now considered overweight or obese. In the UK, a fifth of 11-year-olds were found to be obese when they were weighed as part of a national programme.

Children who become overweight at a young age have a higher chance of suffering from premature death or disability in adulthood. They are also more likely to develop noncommunicable diseases such as diabetes and cardiovascular illness at a younger age.

In the digitalised modern world, children are spending more time sat in front of the TV, computer or mobile phone screens, rather than going outside and exercising. Because of this, it is becoming increasingly important for children to be active during school time when they are away from the temptations of the screen. 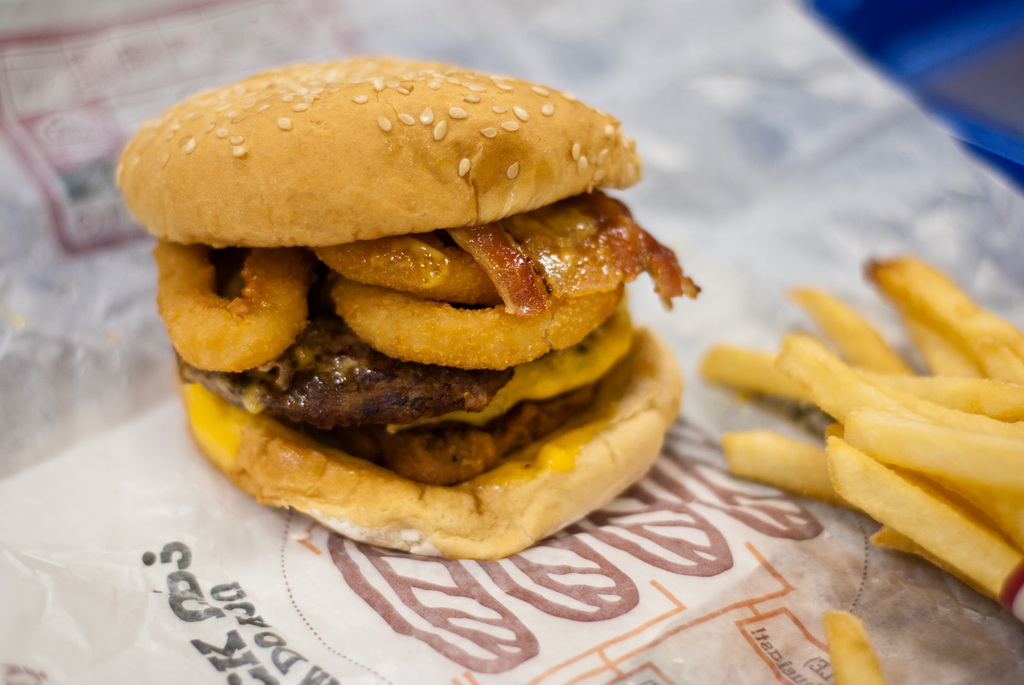 Health and safety measures are preventing students from exercising

A 2011 teachers’ union survey found that hundreds of schools were preventing pupils from playing popular playground games for fears of being sued if something goes wrong. More than a quarter of schools were found to have banned bulldog – a tag-based game where children attempt to stop each other running across the playground.

Furthermore, doctors and academics are calling for a ban on tackling in rugby games in school. They argue that two thirds of injuries and concussions in youth rugby result from tackles and are urging schools to move to non-contact versions of the “high-impact collision sport”.

However, Nicky Morgan, education secretary in the UK, has called on schools to “stop wrapping children in cotton wool” and allow them to take part in sport and playground games. Aside from the inherent health benefits of exercising, Morgan has highlighted how sport and team games help build character, resilience and grit – traits young people need to develop to face life’s challenges. 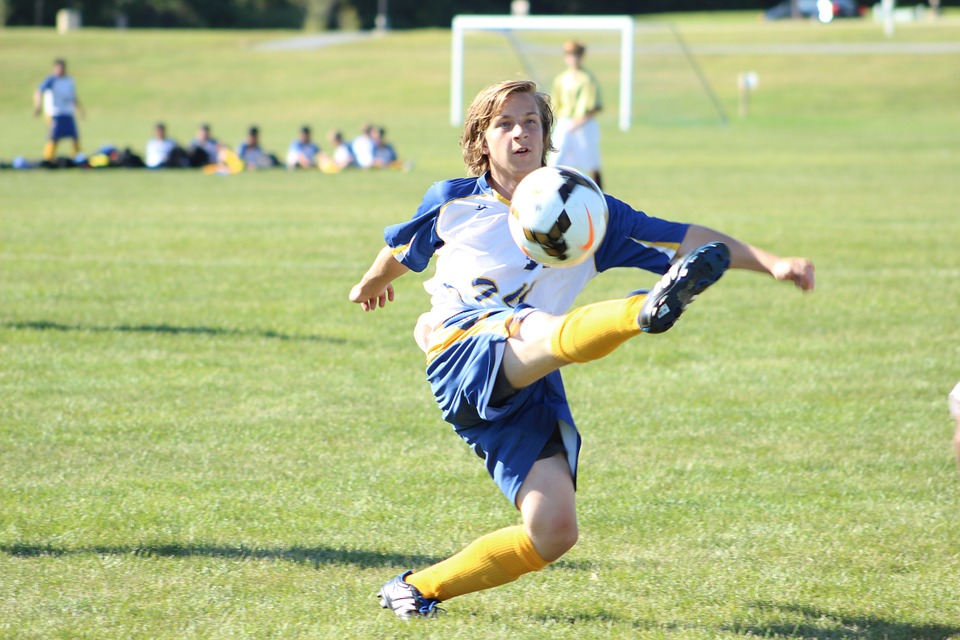 The importance of sport stretches beyond primary school

According to Jean Zimmerman and Gil Reavill, authors of Raising Our Athletic Daughters, promoting physical activity should start from the nursery room and stretch throughout the education system and on to adulthood.

Not only is the scheme designed to keep individuals fit and healthy, it promotes higher self-esteem and enables students to earn better grades. Many of the colleges involved in the scheme have also noted that sport has improved mental well-being among students, with less anxiety, more sociability and rising levels of attendance.

Beyond further education, students are now able to gain sports scholarships while studying for an internationally recognised degree. Each student that is offered a sports scholarship is given a financial package that goes towards tuition fees, accommodation and living costs. In return, the player represents the university in their chosen sport for the duration of their degree. 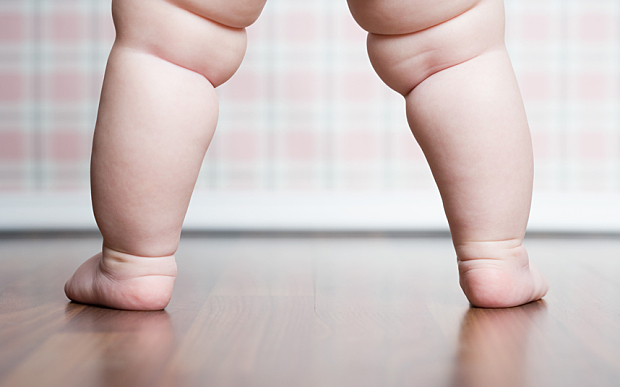 Following the example of exercise schemes that have been set up in further education, many primary schools are taking part in initiatives that aim to reduce levels of childhood obesity.

In the USA, there is no national law dictating how many hours of physical education a student should receive. A government programme, Let’s Move Active Schools, introduced by Michelle Obama in 2010 sought to address this and help tackle obesity.

Schools elect a champion who organises a team of people and designs physical activity targets for the school, for instance before-school running clubs and “workout wednesday” sessions have been introduced as part of the scheme.

In Finland, more than 1,000 schools are taking part in Finnish Schools on the Move, a national programme aiming to establish a physically active culture in comprehensive schools. The scheme is not designed to increase the number of hours dedicated to physical education, but to create opportunities for activity elsewhere in the school day.

Students now have up to four breaks a day, with at least two of them being outside. Short breaks were introduced to prevent students from sitting down for too long during lessons. During these short breaks students might be asked to stand up and discuss what they have learned, or do some short exercises before continuing with the lesson.

Such schemes promote healthy living and encourage students to exercise more regularly. Perhaps it’s time for more schools to adopt similar strategies and calm down on the overzealous health and safety measures preventing children from being active. The obesity crisis is a ticking time bomb and if schools don’t do their bit to tackle the issue, future generations are going to be beset with debilitating conditions such as obesity and cardiovascular disease.