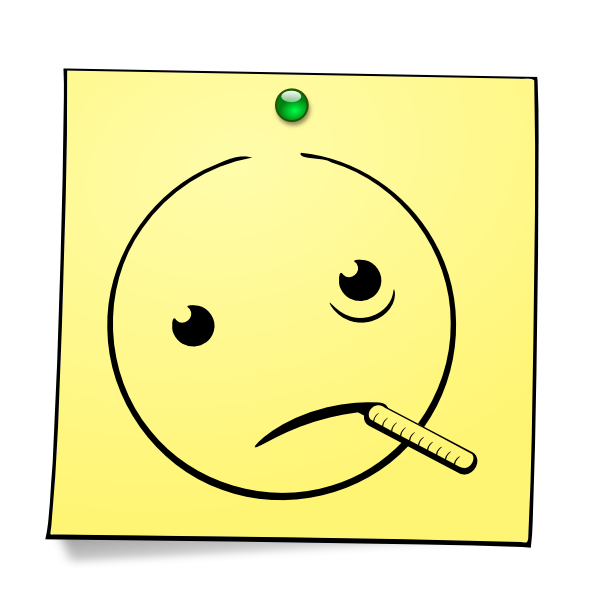 Best Ways To Pass The Time When You’re Sick

Don’t you hate it when you’re ill? You don’t feel well enough to do anything productive and aren’t quite sure what to do with your time. You just want to get better and get back to your daily routine. Well here are four things you can to help pass the time while you’re sick.

Sleep is super important when you’re ill. It’s how you are going to get better. If you are feeling rubbish and tired, then you should maybe go for a nap. There is nothing wrong with a midday nap when your ill. In fact it is encouraged as sleeping more will help you recover faster. 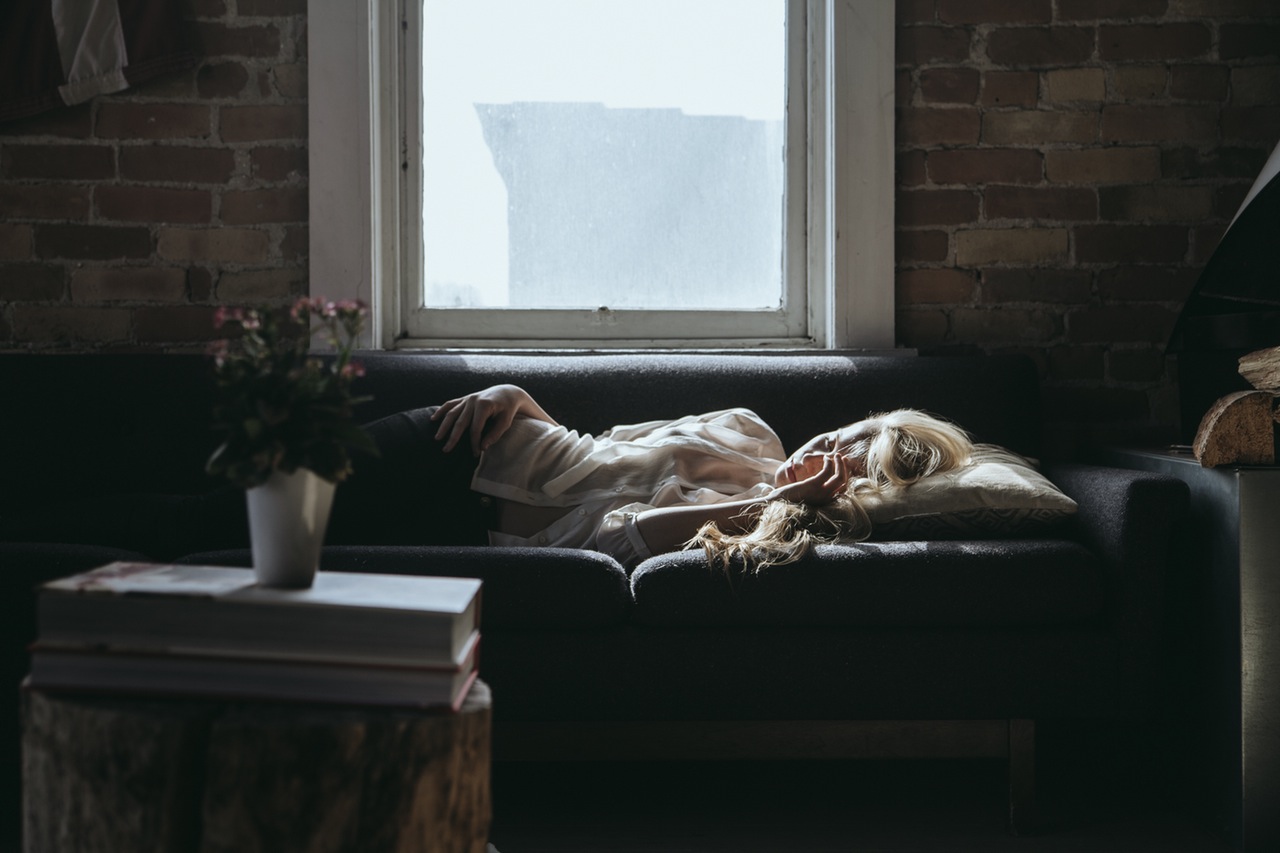 I understand that maybe some people hate sleeping during the day or perhaps their body just won’t let them. So, maybe you could play some games instead. I’m not talking about playing anything overly demanding and action orientated that would require quick reflexes or a lot of thinking, but perhap something slower instead. The Telltale series comes straight to mind. They are sort of like watching a TV show where get to pick the dialogue and you can compare your decisions to everybody else’s. They are just engaging enough to be fun games, but sedate enough to enjoy while you’re feeling sick. Of course if you want something with more of a thrill or rush then you could do some light gambling. I wouldn’t suggest betting your life savings when you’re ill, but in smaller denominations your illness addled brain shouldn’t let you down too much. You could sign up at Betway.com to try out a load of classic games like blackjack or something more colourful like their range of arcade games. Just don’t forget that you’re sick and are probably not as with it as normal.

Alright, now you’re hungry. You’ve had some fun or maybe a nap, but now you want some food. Well I would first advise lots of water. Drinking lots of water is going to help you get better just as much as sleeping lots it. However, for food you should consider healthy meals. Stay away from pizza and chips even though they might seem easy they aren’t going to give you the vitamins you need to recover. You need fruit and vegetables. Roasting veg in the oven with some herbs on is a really easy and delicious meal and fruit are a great snack, too. Just make sure to eat enough and if you feel hungry it’s alright to have something else, remember you’re trying to get better and by feeling hungry your body is telling you what it needs to recover. 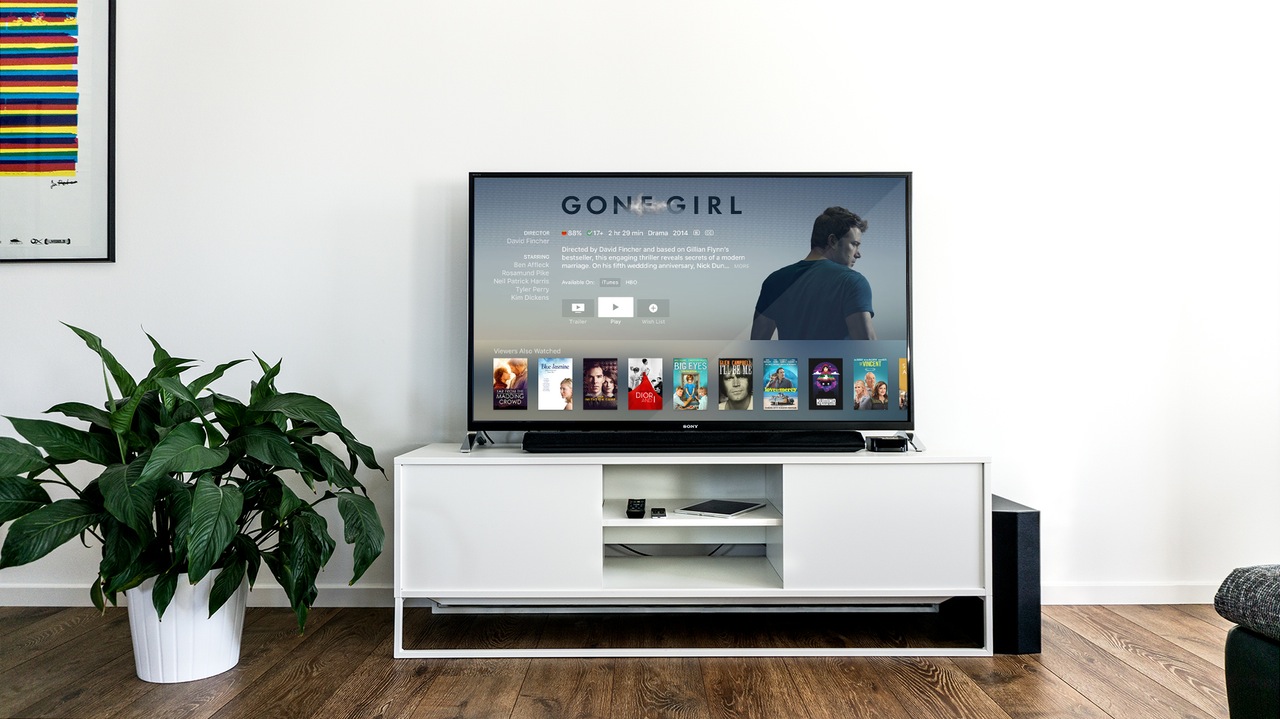 You’ve made some lovely food, had a nap and maybe played a game or two, but now you want something else. Well how about catching up on that TV show you’ve missed the last few episodes of? Or try a new one? If you have access to a streaming service like Netflix then they are great for when you’re ill. With enough TV shows to keep you busy for ages ranging from comedy to drama there is bound to be something you want to watch. I highly recommend the Netflix Marvel series like Jessica Jones and Daredevil. They are nail biting and just long enough that you’ll probably finish them before you’re better.