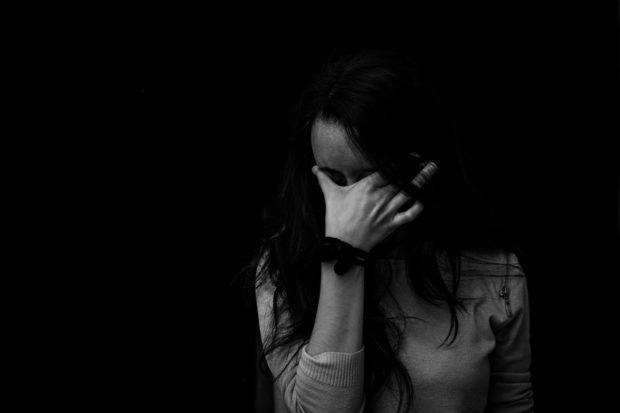 Can CBD Help With Sleep and Insomnia?

Cannabidiol, or CBD, is one of the main cannabinoids found in the cannabis plant. CBD has a variety of uses and has become widely popular with celebrities, earning many medical and celebrity endorsements. While it’s fairly common knowledge that the cannabis plant can help with sleep, not everyone wants to experience the other effects of the plant, and this is one of many reasons CBD is so popular. Though it’s derived from the cannabis plant, CBD has no psychoactive effects like those caused by THC, the most well-known cannabinoid. In other words, users of CBD can experience some positive effects without the high that would otherwise come from cannabis products. Promoting sleep is one positive effect CBD can have, although it isn’t a guarantee. Overall, however, CBD has helped its users in a variety of areas.

How can CBD promote sleep?

A survey conducted by Consumer Reports found that roughly 10% of participants who use CBD are using it to help them sleep. The majority of that 10% said that it had positive effects. It’s hardly surprising that users would seek CBD for sleep problems, because insufficient sleep is an epidemic in modern America. In fact, up to 70% of people report having occasional sleep problems, and 11% report insufficient sleep on a nightly basis. Some of these people suffer chronic sleep disorders, but many are simply overexerted because of a demanding lifestyle and a lack of understanding about the dangers of insufficient sleep. Poor sleep habits are harmful to a person’s overall health, and lack of sleep greatly increases the odds of accidents on the road or at work.

Luckily, for people who suffer short-term sleep issues anyway, there’s evidence to suggest CBD can be helpful. CBD can affect sleep directly by interacting with the brain receptors that govern the body’s sleep and wake cycles. It does, however, seem unlikely that CBD can provide significant help to those who suffer from insomnia or other long-term sleep problems. For those suffering these issues, seeking a doctor’s help is still recommended, but CBD is a natural, safe alternative to potentially risky over-the-counter or prescription medications for those with minor sleep issues.

In addition to directly affecting sleep patterns, CBD can also ease anxiety, which is a common cause of minor sleep issues. CBD oil has been observed to reduce social anxiety for many years, and it looks like a promising aid for panic disorders, obsessive compulsion, and post-traumatic stress disorder. It should be noted, however, that research on the long-term use of CBD for these purposes is limited. Skeptics also suggest that CBD’s positive effects on those with sleep problems may be a placebo effect. To put it another way, they may be sleeping better simply because they are less worried about their sleep issues.

CBD oil can be used as a general pain reliever or to reduce chronic pain, such as arthritis pain. Interestingly enough, CBD really began to increase in popularity after red carpet celebrities endorsed it for easing their foot pain. While reducing pain is, in of itself, a positive effect, this may also lead to higher quality sleep for those with chronic pain.

While CBD may have many positive effects, it’s always important to speak with a doctor before trying it. See whether your doctor would recommend it for you or suggest that you take it in a certain form, because taking CBD in different ways can lead to greater or less intense effects. Refer to reviews of cv sciences CBD oil for further information on different products.