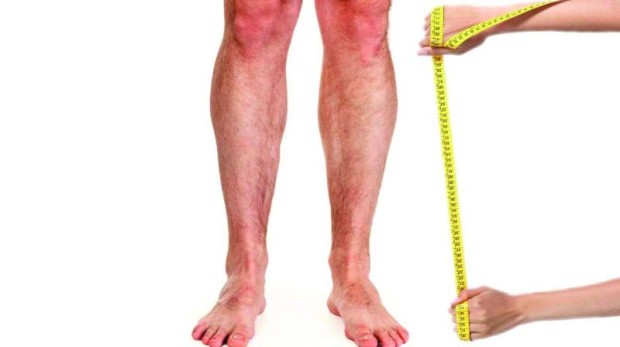 From Chinese fashion to European sports: The rise of limb lengthening

Initially developed in Russia, the complex medical procedure of limb lengthening was first used to help people who had suffered from stunted growth or disfigured legs. Since then, the lengthening of limbs has grown in popularity, taking not only China by storm but Europe and North America too.

As the controversial procedure helps to stretch the length of people’s legs, many have looked to the surgery in order improve their sporting performance, to secure modelling employment or to simply boost their self esteem.

While Europe has strict rules around limb lengthening surgery, with trusted pioneers like Dr Guichet leading the field in both safety and technology, development of these procedures is not the same worldwide. In China, where the average height of men is 5ft 8in and of women is just 5ft 1in, the revolutionary surgery has really taken off. 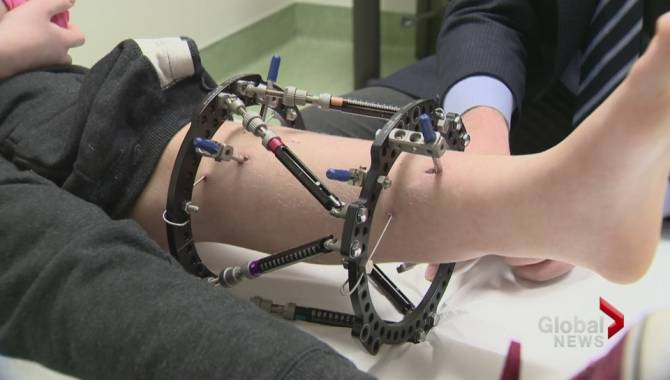 The rise in popularity of limb lengthening surgery was brought about, in part, by China’s increasing interest in fashion, beauty and cosmetics.

With the country reaping the rewards of explosive economic growth, China were able to explore more and more cosmetic possibilities. Shops and magazines in major Chinese cities began to show images of 6ft plus long-legged western models, ultimately influencing young women to aspire to a certain height.

Socially, the importance of height started to grow, as did the number of healthy young Chinese men and women willing to have elongated surgery. Soon, beauty and height came to be equated with success in China, and minimum heights were being listed amongst the criteria required on job advertisements. To get a post in the foreign ministry, for instance, male applicants could only apply if they were at least 5ft 7in, while women had to be at least 5ft 3in.

Height discrimination began to surge in China. People under 5ft 3in were not eligible to take a driving test along with a number of other prejudiced restrictions. Height requirements also started to be frequently mentioned in the personal ads of newspapers and magazines putting even more pressure on people to get their limbs lengthened.

Most patients having the surgery were well-off by Chinese standards, with minimum price tags as high as £4,000 (34,000 ¥). At Dr Xia’s Institute of External Skeletal Function Technology, the vast majority of patients improving their height through limb lengthening surgery were job and spouse hunters in their 20s. 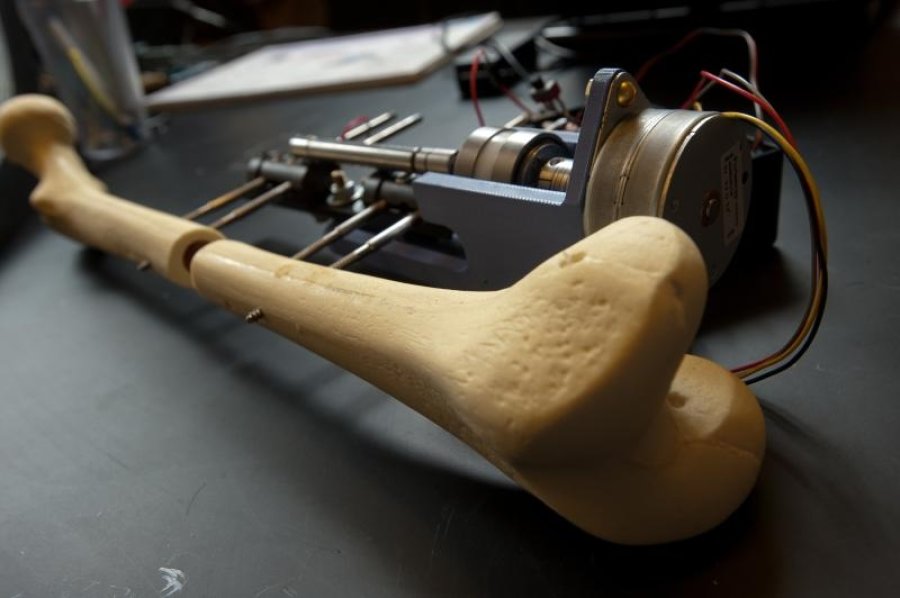 The method used to lengthen limbs in China involved a state-of-the-art telescopic rod. The rod was inserted into the cartilage of the bone which then pulls it apart very gradually, one millimetre a day. New bone then grew along the rod to fill the gap, while muscles, nerves, arteries and the skin also renewed themselves.

However, in 2006 China decided to ban the controversial practice after a number of operations were not completed properly leaving some patients disfigured. Many unqualified surgeons were found to be exploiting the market and performing procedures on unwitting patients, leading to the rise in botched surgeries.

Now, leg extensions may only be carried out by hospitals on strict medical grounds that conduct at least 400 orthopedic operations a year and provide post-surgery care and rehabilitation.

Despite the Chinese ban on telescopic rod limb lengthening, the surgery has become popular in the Western world as a means of enhancing height, particularly for sporting performance. Dr Jean-Marc Guichet, for example, has helped professional cyclists to improve their performance which is why countries like Italy, France and the UK have taken a particular interest in this procedure.

With the Rio Olympic Games in full swing, it leads one to wonder – who will use the elongated nail technique to improve their athletes performances in future competitions?