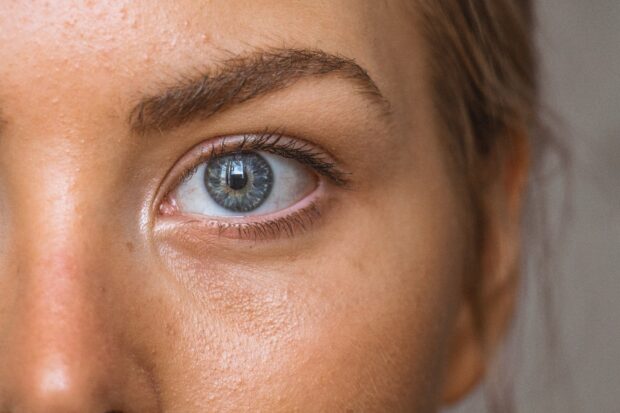 Taking care of yourself, both mentally and physically has been a massive focus for a lot of people over the past year. Whether this is moving your body more or investing in cosmetic surgery treatments you’ve been dreaming of for a while.

Many cosmetic surgery companies have reported a rise in inquiries over the past year, this has been attributed to a couple of different reasons. The increased use of video calling, like zoom, means that more than ever people are looking at their own faces for longer periods of time. Leading to an increase in popularity for both surgical and non-surgical procedures such as botox and filler.

Spending more time indoors, either by yourself or whoever you live with, means more time spent picking faults with yourself and your appearance. Many people have reported suddenly being a lot more aware of their face and this has led to the “zoom boom” with interest in face and neck work increasing by 57%. Many of the inquiries being from older people who were not necessarily part of the selfie generation and therefore haven’t had as much of a virtual life on social media.

The rise in interest also been linked to a decrease in levels of social activities, meaning that it’s less likely that you would have to leave the house straight after having something done giving you more of a chance to recover in peace, which is especially important with larger procedures such as nose surgery, it’s vital to not touch your face and give it the proper amount of time to heal.

Along with having more disposable income that before giving you the chance to looking into procedures you might not have been able to afford this time last year. Spending less money out and about at the weekend means people have the opportunity to spend elsewhere.

Investing in cosmetic surgery is not a decision that should be taken lightly, it requires a lot of research and decision making, however if you do decide that you want to invest in yourself, cosmetic surgery has been linked to an increase in self-esteem for many people. Helping people to feel more confident within themselves. Feeling better about yourself and lead to being more successful in many different parts of your life.