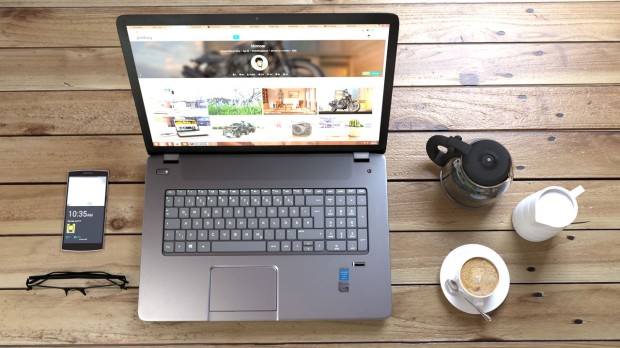 In this guide, Stairlifts For Curved Stairs explore the laws in place when it comes to maintaining electrical equipment, the checks you can carry out to ensure devices are safe to use, and the steps you must take if you have concerns about any gadgets.

The laws surrounding the maintenance of electrical equipment

As a requirement found within the Electricity at Work Regulations 1989, all electrical equipment should be maintained (so far as reasonably practicable) to prevent danger. Both portable equipment and installations are covered here, while the phrase ‘so far as reasonably practicable’ means that you are not required to remove every risk, but do everything expected to protect people from harm.

Take note that this law does not detail how you must go about maintaining electrical equipment or how frequently. However, you can determine the level of maintenance which is needed by considering the risk which will be attached to the gadget becoming faulty. For instance, will the level of risk increase if an item that becomes faulty, meaning that it’s no longer suitable for the job? Or, is it being operated in a harsh environment?

How frequently you maintain electrical equipment will also change from one item to the next. For example, stairlift servicing should be performed at least once a year, as this will help to prevent any serious problems from developing and also prolong the life of the equipment.

In general though, the Health and Safety Executive (HSE) states: “Electrical installations should be tested often enough that there is little chance of deterioration leading to danger. Any part of an installation that has become obviously defective between tests should be de-energised until the fault can be fixed.”

The checks you can carry out

You’ll receive the most reassurance that electrical equipment is safe to use if you have it inspected and tested by an individual who has the competence to carry out the work. Electrical Safety First has a great resource for finding a registered electrician in your area who is part of a government-approved scheme.

There are a few suitable checks that you can carry out on the devices yourself though, such as a simple visual inspection. Here’s how to go about undertaking this particular check:

On the topic of checking electrical equipment, the HSE has also pointed out: “Checks should be carried out often enough to ensure there is little chance the equipment will become unsafe between checks.

“It is good practice to make a decision on how often each piece of equipment should be checked, write this down, make sure checks are carried out accordingly and write down the results. You should change how often you carry out checks, according to the number and severity of faults found.”

What to do when coming across unsafe electrical equipment

If you have concerns about the safety of any electrical equipment, it’s important that you instantly act to prevent the device from being used by anyone. Aim to switch off the gadget as well, but only if it’s safe to do so.

From there, seek out help from a competent person so that they can carry out a more thorough check. Approved contractors are available from each of the following organisations:

If the electrical equipment that you’re concerned about isn’t owned by you or under your control, you should take the necessary steps to discover who actually owns the device and then contact them about the issues encountered. A contact telephone number is often attached to electrical distribution poles, pylons and equipment, for instance, though you can also get in touch with the HSE or a local authority for assistance.