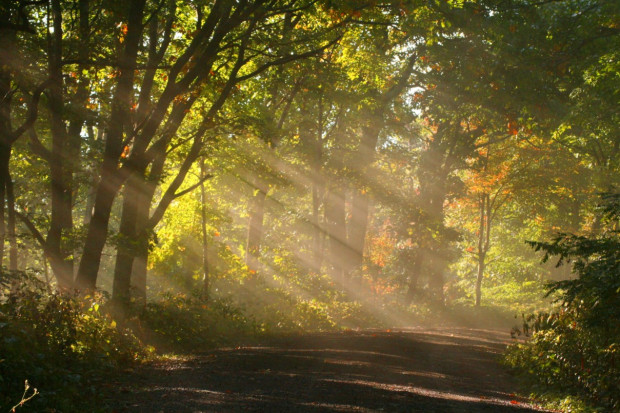 • One third of UK adults spend less than one hour per day outdoors;
• More than three quarters of Brits don’t know that 90% of their daily vitamin D requirement must come from the sun; and
• 75% of British adults have never had a vitamin D test.

One third of UK adults spend less than an hour per day outdoors, according to new research.

A further 50 per cent of the 650 people surveyed in the Pharma Nord consumer poll spend less than 2 hours per day outdoors, while just 5 per cent spend more than four hours outside. 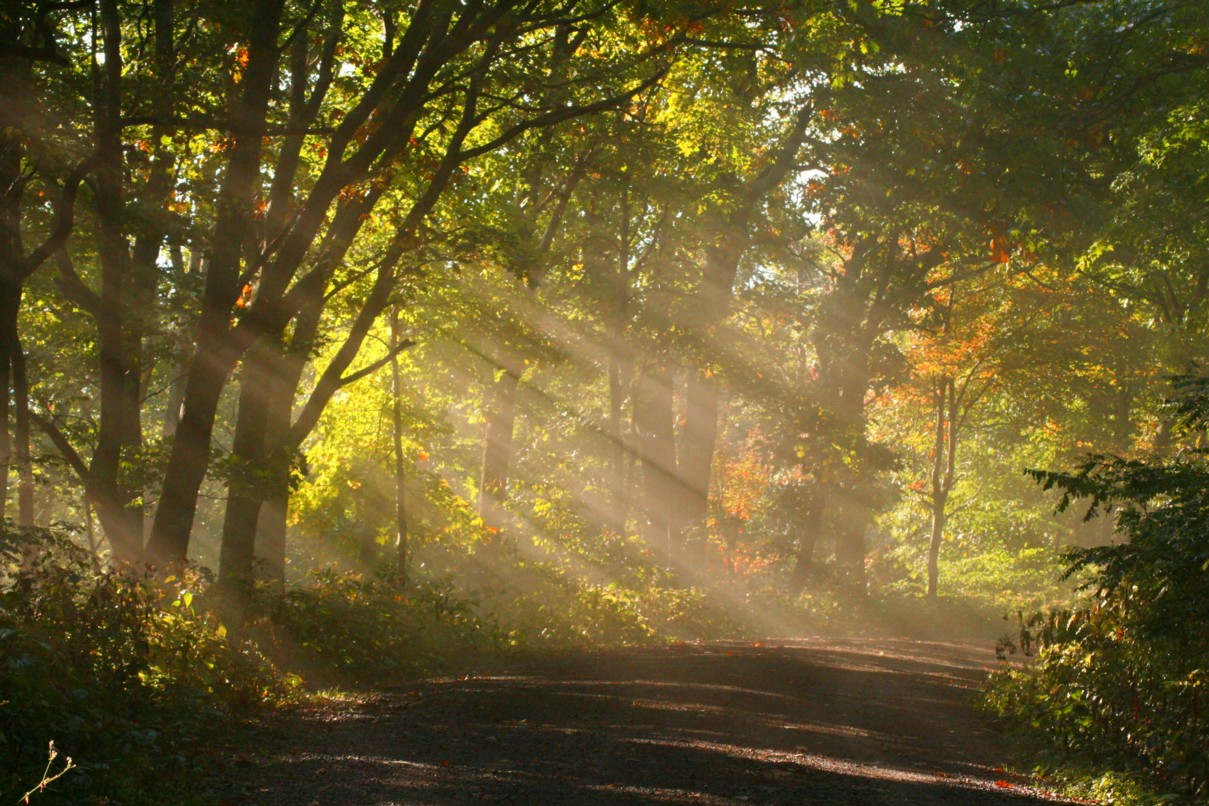 The majority of our vitamin D requirement – around 90 per cent – must be created in the skin in response to strong sunlight. Up to 50 per cent of UK adults are thought to be deficient in this vital ‘sunshine’ vitamin, with the highest rates of deficiency in Northern England, Scotland and Northern Ireland due to limited sun exposure.

Vitamin D deficiency costs the UK taxpayer £29 billion annually – more than a quarter of the NHS budget. Despite the prevalence of deficiency, three quarters of UK adults admit that they have never had a vitamin D test, either through a GP or a self-test.

The importance of vitamin D

Low levels of vitamin D have been linked to seasonal affective disorder (SAD), a type of depression that comes and goes in a seasonal pattern, with symptoms often more apparent and severe during winter.

A lack of vitamin D is also associated with poor immune health, susceptibility to colds and flu and tiredness and fatigue.

The new survey from Pharma Nord, developers of Bio-Vitamin D3, has revealed that:

• Two thirds of those surveyed suffer with low mood or depression, which becomes worse during the winter months.
• More than half of UK adults admit that they often feel tired and regularly catch colds and flu during the winter months.
• One in ten catch three to five common viruses such as colds, flu and stomach bugs per year; and
• Only 13 per cent are not affected by seasonal illnesses. 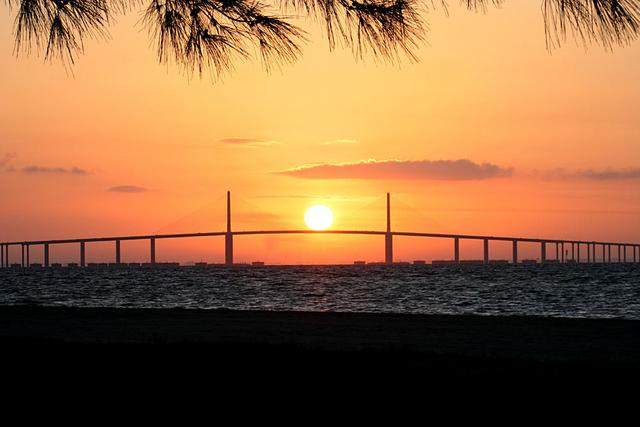 Commenting on the research, Dr Chris Steele, medical doctor and ITV This Morning’s resident GP said: “There needs to be greater awareness of the risk of vitamin D deficiency in the UK. While all of us could be affected, the higher risk groups include those aged over 65, pregnant and breastfeeding women, ethnic minorities, children and people who spend large amounts of time indoors.

“I would urge all UK adults, and particularly people in these groups, to discuss with their GP a vitamin D test and the taking of a high quality vitamin D supplement. There is often confusion over the best form of vitamin D to take, so look for vitamin D3 as this form is identical to the kind produced naturally in the skin. Also oil-based capsules can be more easily absorbed by the body compared to dry, chalky tablets.”

Dr David Mantle, medical adviser at Pharma Nord added: “Common symptoms of vitamin D deficiency include tiredness or fatigue, low mood particularly during the winter months and a greater susceptibility to colds and flu. That said, worryingly, there are a large number of people like Berni living with deficiency and completely unaware. The only way to know for sure is to be tested.” 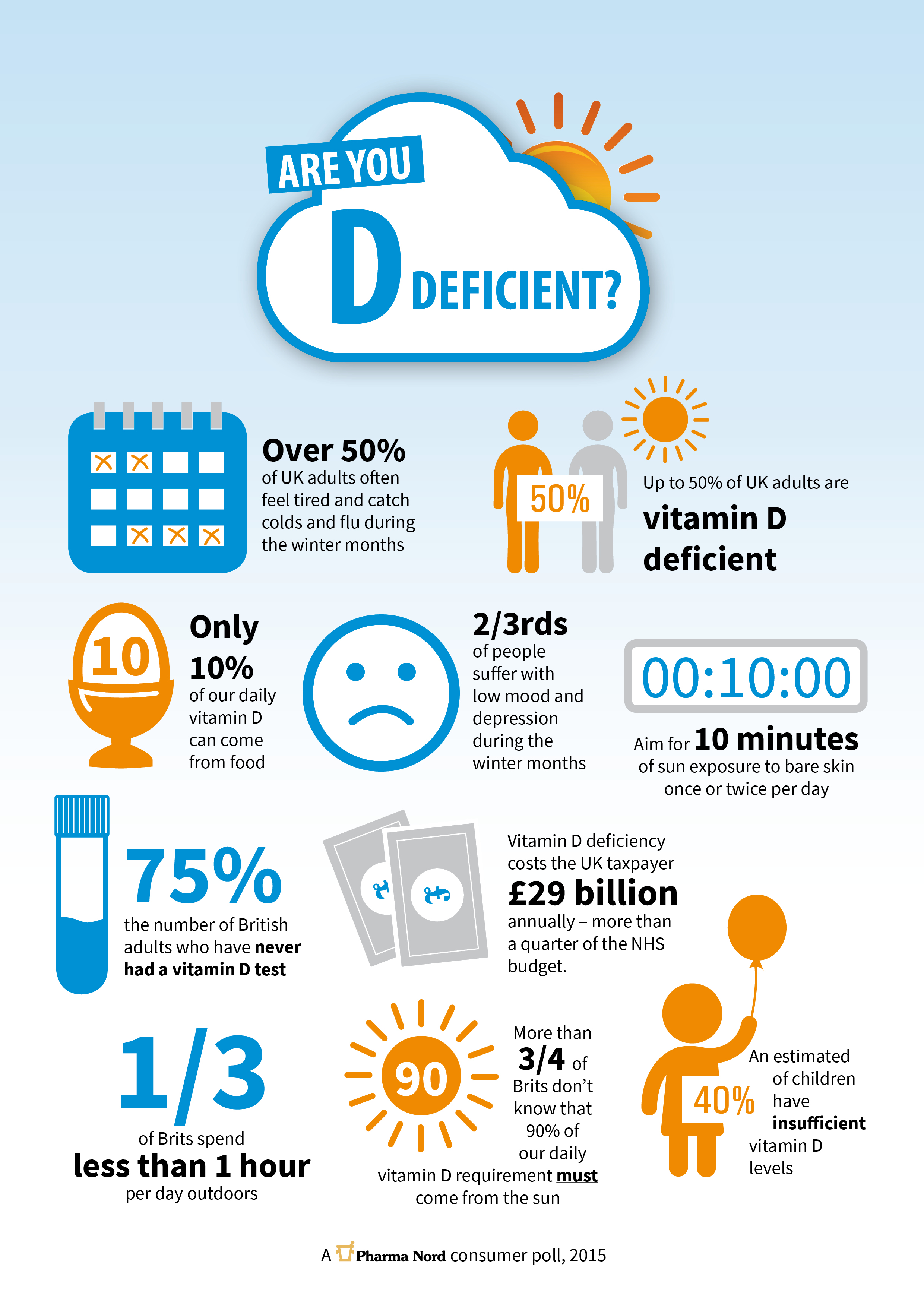