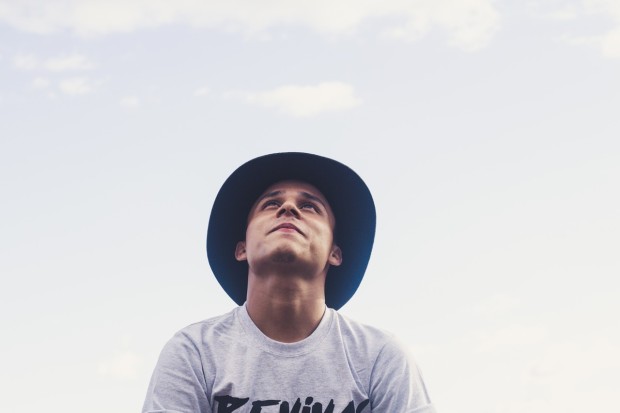 Making the Switch to Vaping

Since they were first introduced around ten years ago, e-cigarette vapourisers had a slow start in life. However, in the last couple of years their popularity has sky-rocketed. Known simply as ‘vapes’, these simple mechanisms are quickly replacing cigarettes and regular tobacco products as the smokers choice.

Part of this is because you’re not actually smoking. With an electronic cigarette you are inhaling vapour, or steam, that is created from propylene glycol or vegetable glycerine-based liquid. This e-liquid is mixed with small amounts of nicotine that is then heated using a small battery-powered atomizer, known as a ‘vape pen’.

All vapes and liquids can easily be purchased from an online store for home delivery, making the convenience of being a vape smoker easily accessible. Better than that is that the liquid itself can come in many varieties of flavours, making the act of vaping a pleasure in itself, away from boring, regular tobacco smoke.

People now prefer vaping because for one it is cheaper than cigarettes, but also that you never have to inhale the dangerous properties of tobacco smoke. It is estimated that by vaping you are cutting out around 3000 carcinogenic chemical compounds that are harmful for our bodies

With vapes you can also get the benefit of eliminating the odour that tobacco smoking produces. Instead, you can choose from a variety of different flavours of e-liquids available on the market. Users, or vapers, have also reported sense of smell and taste are also improved after making the switch from cigarettes to e-cigarettes.

Vaping as a Culture

Choosing an e-cigarette over regular tobacco smoking is not only a healthy choice and a way to save money, vaping is also a lifestyle choice. Everyone who has become a ‘vaper’ is now part of a community that connects them. Here are the kinds of people that have taken up vaping, and why:

1. People who want to quit smoking

It makes sense to make the switch from tobacco smoke to vapourisers, since e-cigs can help you break habits and slowly reduce your nicotine intake. Vaping is better for your lungs, your health in general, and your pocket compared to regular cigarettes. It’s no wonder why so many smokers have made the switch.

2. People who want to become a pro-vaper.

Vaping has become a real obsession with users – knowing how they work, the different parts they’re composed of, and what you have to put in them to make them blow out vapour how you like it. There are literally thousands of “juice” flavours, (propylene glycol or vegetable glycerine) and several different ways you can vaporize them (e.g. ‘drip’ or use a ‘tank’). There are several tricks and tips, and YouTube channels you can follow to learn how to vape like a pro.

Vaping is no longer just a fad or flavour of the month, it is now a well-established activity in its own right. It exists as an alternative to smoking, and that’s because it costs less than cigarettes, and is also better for a person’s health. But there are also people who chose to become part of the vaping culture, and they want to learn all the tips and tricks to become a pro-vaper.