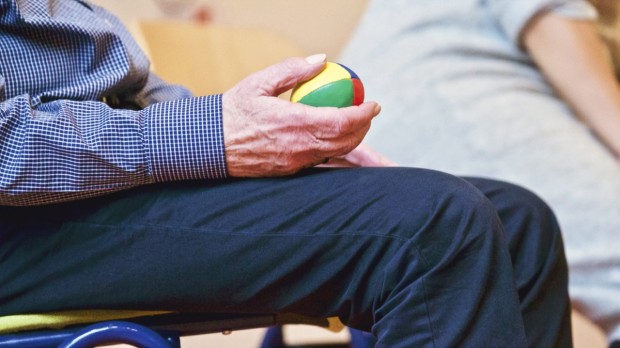 Managing chronic pain is challenging for both doctors and patients. We are currently relying on pharmaceuticals that have questionable safety profiles when used in the long term. For managing debilitating pain, we are still reliant on opioid medications which are addictive and evidence is increasingly suggesting that non-pharmaceutical treatments have a higher success rate. For both these reasons, an increasing number of chronic pain patients are turning to alternative forms of treatment. 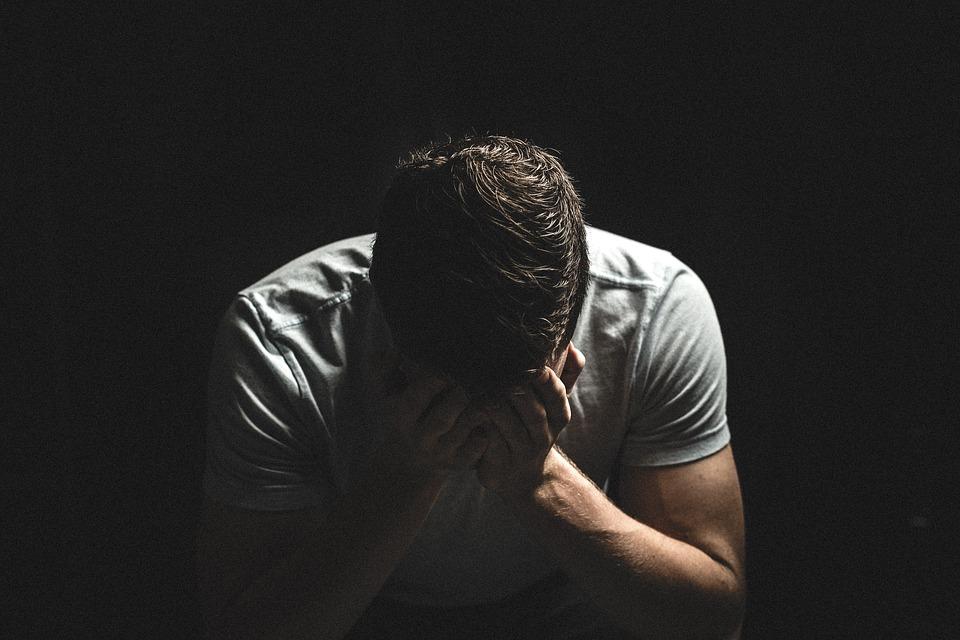 Painkillers are very effective in the short term but their long term use remains controversial for a number of reasons. For ibuprofen and other NSAIDs, there are concerns about their long term impact on patients’ stomachs. Because of the way that NSAIDs work; by inhibiting a set of proteins called COX proteins, these proteins are also required for our stomachs to synthesize the proteins that protect our stomach lining from its own acids.

Opioid based painkillers (codeine, morphine, oxycodone etc.) are problematic in the long term because of their potential for addiction and tolerance whether or not they are also abused recreationally.

What Are the Alternatives?

There are a number of alternatives one can try; some people find that meditation is helpful and there is good scientific evidence to back up these claims, it is believed that meditation allows individuals to take their focus off any pain they feel which leads to a reduction in how much pain is felt; reducing general stress in an individual’s life can also often alter their perception of pain and make it easier to deal with. If you can, you should try some form of physiotherapy; this not only often helps reduce pain but exercise brings in a whole new dimension of health benefits.

Studies have shown that both alcohol and smoking increase pain levels. However, even though alcohol may dull pain in the short term, once the alcohol wears off the pain is worse due to the alcohol depleting endorphins; the body’s natural painkiller.

An increasing number of people are turning to cannabidiol; it is a compound found in the cannabis plant and which mediates the painkilling effects of cannabis. Unlike THC, however, it doesn’t produce a high in the user which makes it much better suited for use medically. CBD is available in a number of different forms and preparations, it is a particularly safe compound with no lethal dose established.

CBD is so effective in managing pain that it is also used in animas as well as people. In fact, it has become a popular supplement for use with household pets such as dogs and cats. As with people, it can effectively treat similar conditions in a number of different species. Consequently, there are now a number of companies, such as Canna Companion who produce a number of different cannabis and CBD preparations designed for pets.

More and more people are turning to non pharmaceutical, natural interventions to help them manage chronic pain conditions. There are a number of different options and what works for some won’t necessarily work for others. However, they are always worth trying, either as a way of avoiding painkillers or as a way of reducing your dependence on them.