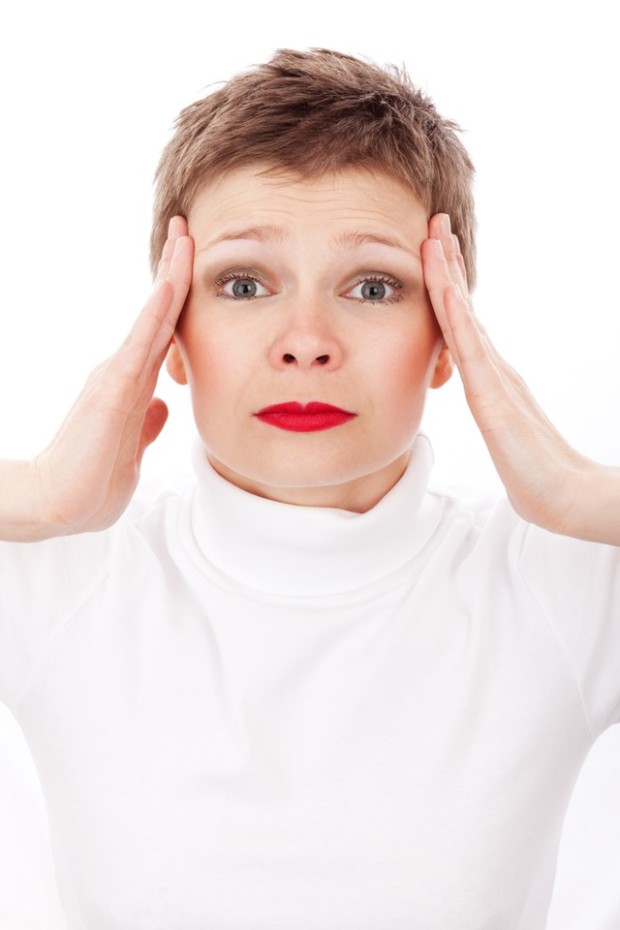 A migraine often feels like a building pressure in the skull, gradually becoming worse and worse to the point where it feels like your head is going to explode. It can cause pain that is so severe that it produces nausea and vomiting, making the sufferer physically sick to the point where they can no longer function.

The onset of a migraine is often accompanied by blurred vision and photosensitivity, and it can be set off by any number of things. It’s far worse than any normal headache, and the medications that are used for treating conventional headaches often do very little to help with migraines. Taking over-the-counter pain relievers can only do so much for what is essentially the worst pain most people ever feel in their lives.

People who have migraines often have to avoid what they know to be their triggers. For some people, that trigger is drinking alcohol, while for others it is something less specific, such as stress. Others still are triggered by certain kinds of light and various intensities of light.

Even knowing what those triggers are and avoiding them may not be enough to avoid a migraine. That’s because many migraines are caused by unknown factors, and avoiding triggers is only going to decrease their frequency. 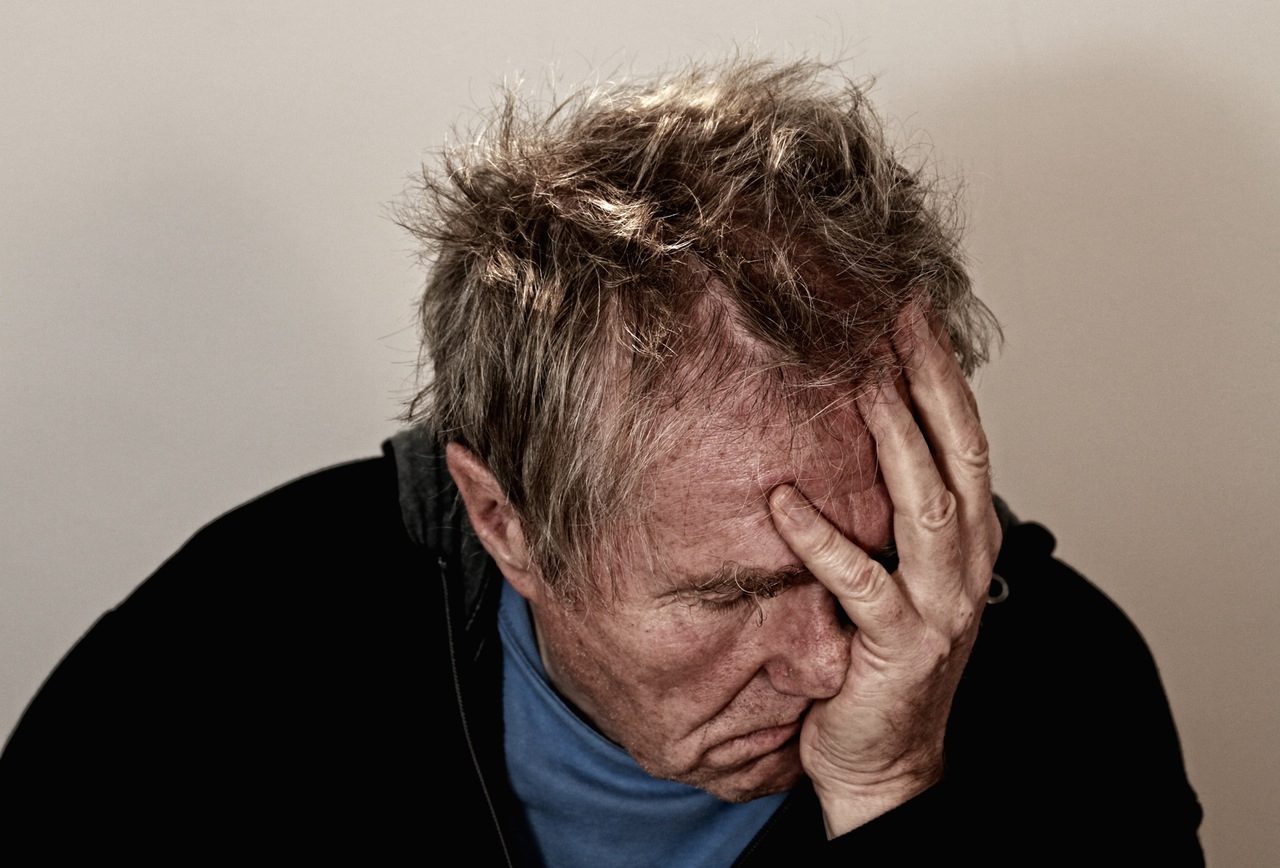 Migraines cause more than just severe pain. They can also cause changes in vision, such as wavy lines or visual disturbances. This usually precedes a migraine, but it can also happen during a migraine attack.

Anyone suffering from a migraine may also be constipated, start craving food and water, feel moody and yawn often. These are all very common symptoms of the condition, and like vision changes, they can occur before a migraine attack or during one.

Following a migraine attack, the sufferer can feel confused, exhausted, weak and moody, and they may be very sensitive to light. Migraines can seriously affect the sense of sight, causing long-term problems that occur even without a migraine attack.

If you suffer from migraines and experience any of the symptoms listed above, you need to see a doctor right away. Migraines are a serious medical condition, and they require treatment if they are going to get better. Even if your doctor is unable to cure your problem, relieving the symptoms can go a long way toward helping you get your life back to normal. For many migraine sufferers, it is difficult to drive a vehicle, take care of their children and do other day-to-day activities that other people can easily enjoy.

The most basic treatment is pain relievers, but as mentioned earlier, most pain relievers will do little for severe migraines. They may help slightly, but for the longer term, and for the more serious cases, something more drastic may be required.

The best way to combat migraines is to ensure they never occur or to lessen their effect when they do occur. By taking preventative medications, you can treat the cause of the problem or at least block the chemical reactions that cause migraine symptoms, lessening their impact and severity. 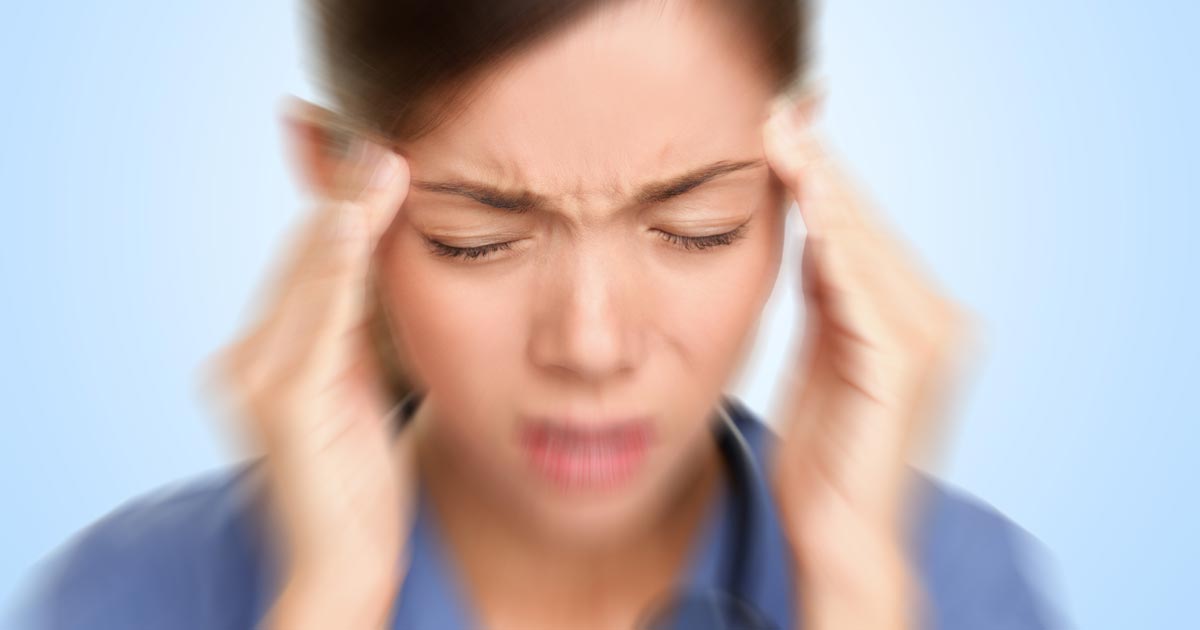 Sumatriptan is considered to be one of the most effective treatments for migraines. It narrows the brain’s blood vessels, which allows for a release of pressure in the brain. This can essentially stop a migraine as it is happening, and the drug can be taken at any time during a migraine attack.

Sumatriptan is an injectable medication that works fast to relieve the symptoms of migraines. While it will work preventatively, it is often best to take it as soon as the migraine starts to appear or when you first notice signs that a migraine attack is imminent. Once you have had a few migraines, you should know what your early warning signs are, as they are different for some people.

While it is ideal to take preventive medication, it can be difficult to predict when a migraine will occur. You can really only predict a migraine if you are about to encounter a trigger and you know that ahead of time. Otherwise, medication like sumatriptan is really the best way to go, as it can work at any point during a migraine and provide powerful relief.

In your situation, your doctor may prescribe you something else or even suggest a natural remedy for migraine pain. What is best for your situation will depend on what the root cause of your migraine is and what triggers it. If these problems can be avoided or cured, then your migraine may never have to bother you again.

Natural remedies, such as acupuncture, behavioural therapy and massage therapy are all possible options as well. Their effectiveness will depend on your unique situation and the factors that contribute to your migraines.