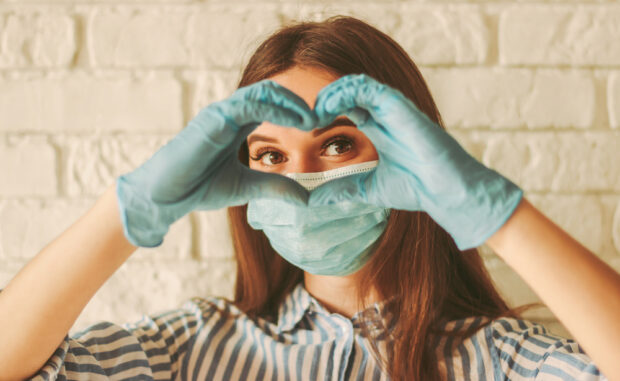 The Importance of Helping Others Right Now

The world is in a fragile state, and not just because of the pandemic (although it certainly hasn’t helped). Before the discussion turned to the distribution of vaccines, there was a huge disparity between the leading economies and developing nations.

While many countries have been thriving and getting caught up in domestic issues, completely disregarding the events happening outside of their borders, it has been a completely different story elsewhere. Destruction, families separated, and innocent lives lost are the headlines in many nations but, because they do not directly affect the first world, this barely receives a footnote in your evening news bulletin.

Add in a pandemic on top – a virus that is deadly to those with poor healthcare, living in far from ideal conditions. All nations around the world ground to a screeching halt, one after the other, as society was effectively paused. At the beginning of 2020, the thought of an effective vaccine was a pipedream. We were reminded that there many never be a vaccine and we would have to wait it out until the pandemic reach its natural crescendo.

That was until one vaccine after another was accelerated through trials – condensing a process that normally takes 10 years into less than 10 months. Come the end of 2020/early 2021, several vaccines had received approval and the world could begin its recovery.

Only, that’s not exactly how things happened. The world’s richest countries flexed their powers to ensure that they had enough vaccinations to protect their own, which left poorer countries without. As we see the effects of the vaccines kicking in and breaking the chain between infections and deaths, evolving countries remain very much on the outside looking in.

While the world is returning to some semblance of normality for those lucky enough to live in developed countries, albeit with an element of caution remaining, the large majority of the world’s population remain unprotected.

Help is Needed Now More Than Ever

The World Health Organisation (WHO) has constantly reminded nations that the pandemic will not end until everyone is protected, which means every person around the world – not just those of whom live in the confines of a political border. Charities around the world are drumming up support for various appeals with the goal of procuring and distributing vaccines to far-reaching corners of the earth.

As well as this, work must also continue to provide support in areas that have always needed it. Whether that be to sponsor a hafiz in Bangladesh or building a water well in Uganda – as desperate as the situation surrounding the pandemic is, we cannot allow ourselves to lose sight of other pressing issues that will remain long after the pandemic has subsided.

Developing countries are in desperate need of help. Not only will supporting these countries help those that live there, but it will also help the world as a whole – especially in terms of the pandemic. As we have learned, variants are more likely to originate from areas where infection rates are highest. The more people are vaccinated, the less likely variants of concern are to come about that could possibly evade vaccinations, which means a quicker end to the pandemic.

The more help that is given, the better the situation will become. Please do what you can, when you can, to lend your help and support to those living in countries where help is most urgently needed.